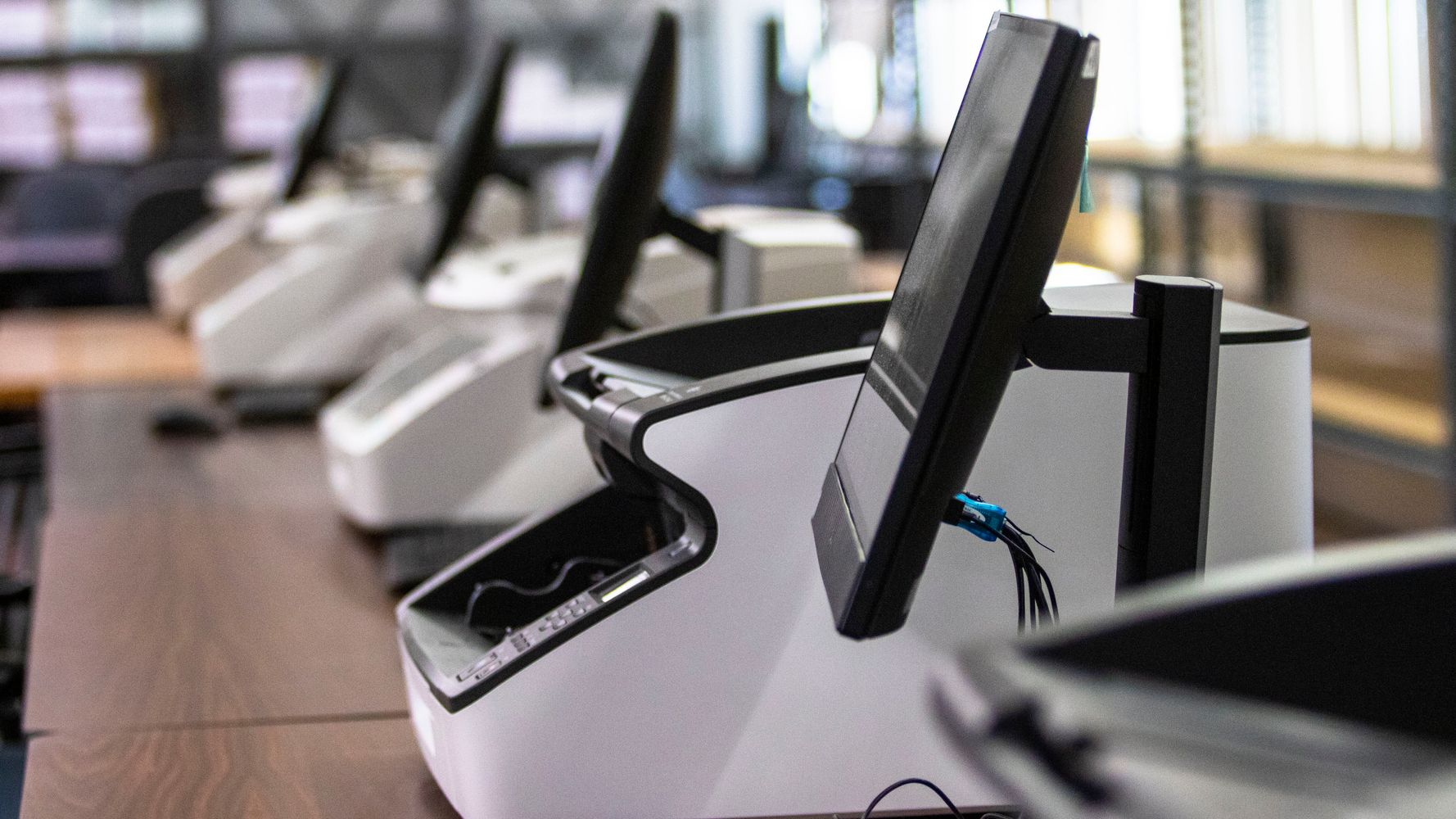 A Delaware judge on Thursday denied Newsmax’s motion to dismiss a $1.6 billion defamation lawsuit filed by Dominion Voting Systems alleging the network’s reporting about the voting software company following the 2020 election was false.

Judge Eric M. Davis of the Superior Court of Delaware ruled Dominion at this stage has a case for defamation and allowed the company’s suit to advance.

“The Complaint supports the reasonable inference that Newsmax either knew its statements about Dominion’s role in the election fraud were false or had a high degree of awareness that they were false,” Davis wrote in his decision.

The judge also said Newsmax continued pushing election fraud claims, even though the network “knew the allegations were probably false.”

“Newsmax possessed countervailing evidence of election fraud from the Department of Justice, election experts, and Dominion at the time it had been making its statements,” the judge wrote.

Newsmax didn’t immediately respond to HuffPost’s request for comment on the ruling.

The network told HuffPost in response to the lawsuit that its election coverage included allegations made by newsworthy figures.

“Newsmax simply reported on allegations made by well-known public figures, including the President, his advisors and members of Congress,” the company said at the time in a statement. “Dominion’s action today is a clear attempt to squelch such reporting and undermine a free press.”