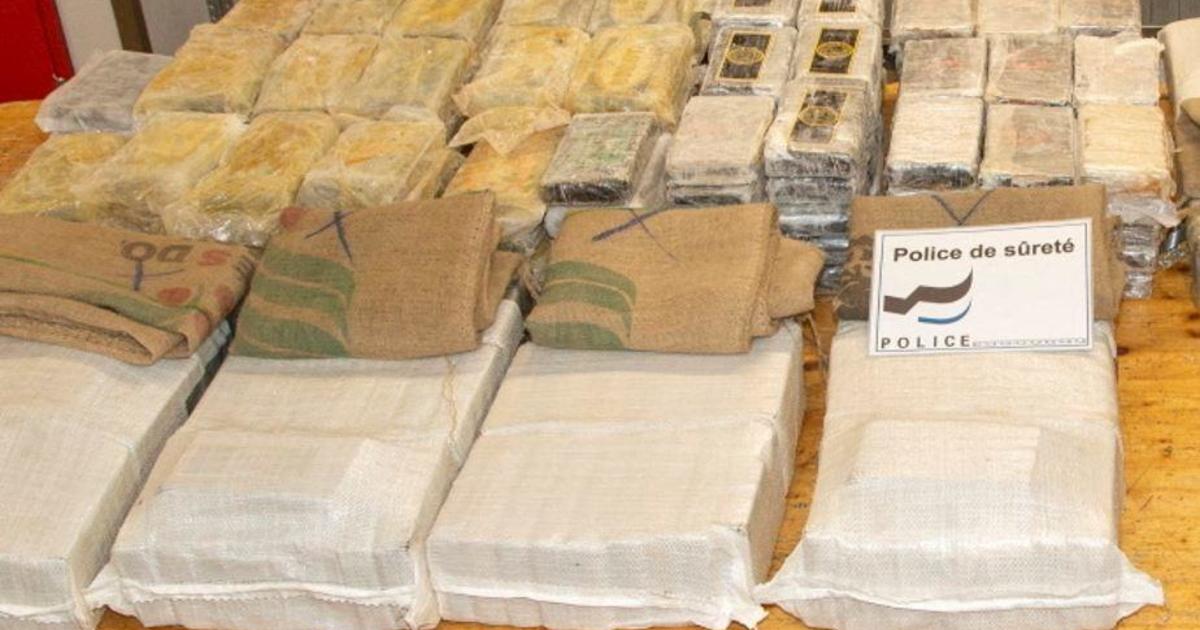 Geneva — Swiss police said Thursday they had seized more than 500 kilograms, or about half a ton, of cocaine from a shipment of coffee beans delivered to a Nespresso plant. Workers at the plant in Romont, in the western Swiss canton of Friborg, alerted authorities on Monday to a mysterious white powder found in sacks of coffee beans, police said.

Police analysis determined the substance was cocaine. A search of five shipping containers “delivered the same day by train allowed for the seizure of more than 500 kilos (1,103 pounds) of this drug,” police added.

Police said they set up a large security perimeter around the factory during the operation, which also involved a large contingent of customs officers.

The units containing the drugs were isolated, and the substance did not contaminate production at the plant, the statement said.

The initial probe indicated that the shipment originated in Brazil, police said, adding that the seized cocaine was determined to be more than 80 percent pure, with an estimated street value of over 50 million Swiss francs ($51 million, 48 million euros).

“It appears that all of the drugs were destined for the European market,” police said.