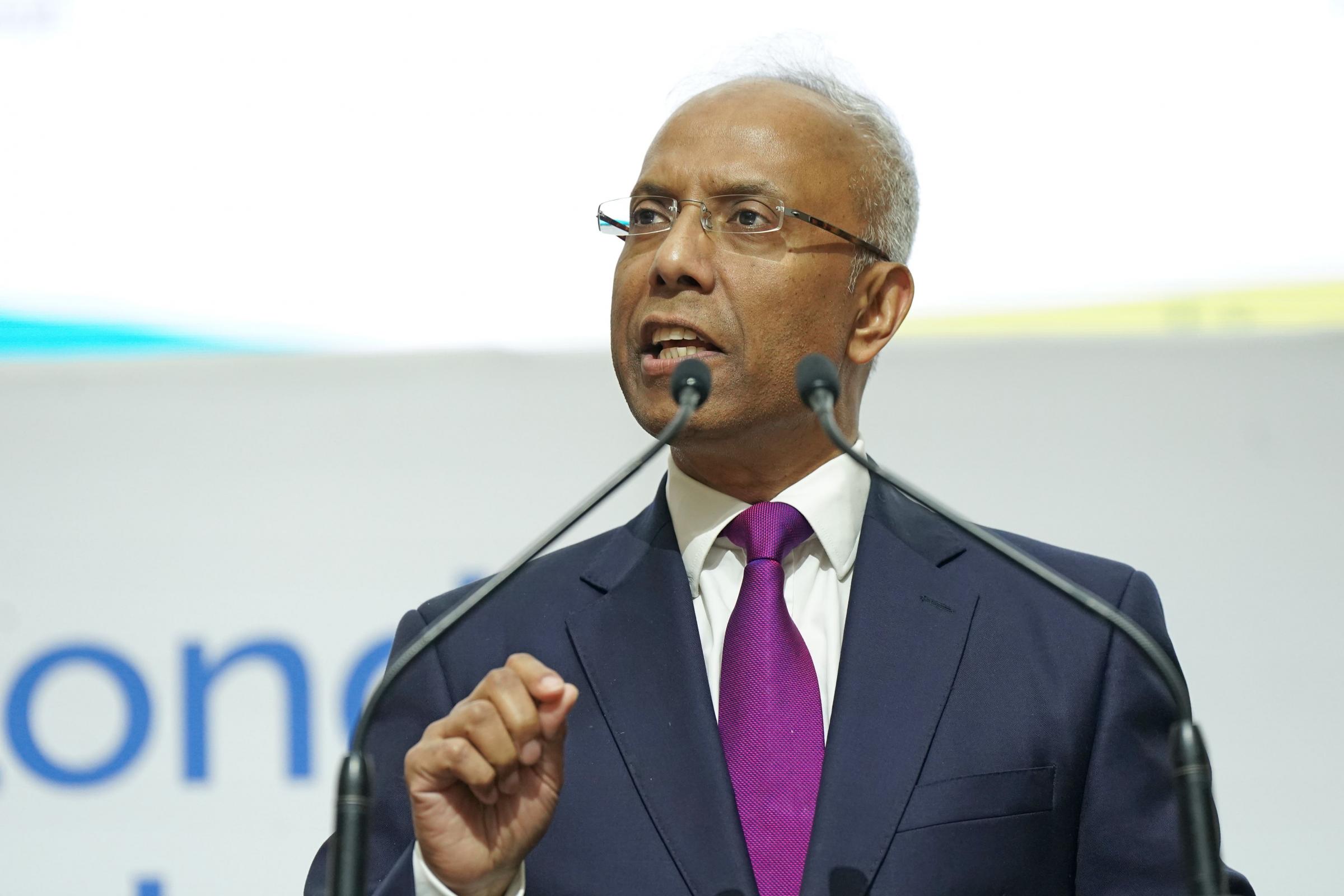 Controversial former mayor Lutfur Rahman has come out on top in the London borough of Tower Hamlets.

Mr Rahman was previously forced to step down after an election court found him guilty of corrupt and illegal practices, and he was banned from running for office for five years.

But I have faced no criminal prosecution.

On Friday, after being elected mayor of Tower Hamlets on the second round, defeating incumbent John Biggs of Labour, Mr Rahman urged people to “judge me on what we will do for you”.

Election commissioner Richard Mawrey made a series of findings against Mr Rahman in April 2015 following an election court trial in London.

Mr Mawrey said evidence aired at that trial had revealed an “alarming state of affairs” in Tower Hamlets.

He said his ruling meant the 2014 Tower Hamlets mayoral election was void and when the election was re-run it was won by Mr Biggs.

Following the win on Friday, Mr Rahman hailed the “huge vote” that took him to victory – claiming he had “a bigger mandate than I had in 2014 or in 2010” and pledged to “rebuild” the borough.

He said: “I want to rebuild Tower Hamlets, I want to invest in our future, and give our people a better future than we had in the last seven years.”

Pointing to his time in the role, he said: “Judge me and my administration on our record, what we’ve delivered in the first term.

“The only borough in the country to have free home care. We delivered the London living wage – the first in London – we delivered the university bursary, educational maintenance allowance.

“Our promises going forward are even more progressive. Judge me on what we will do for you.”

Mr Rahman’s win saw one of his rivals claim Mr Biggs had isolated some voters by bringing in low-traffic neighborhoods (LTNs), which limit the movement of traffic in residential areas.

Andrew Wood, an independent councilor for Canary Wharf, said he thought Mr Biggs, as the sitting mayor, was too unpopular to beat Mr Rahman.

Speaking ahead of the win, Mr Wood suggested Mr Rahman could regain power with support from voters over the LTNs issue and Tower Hamlets’ Bengali community, who were said to make up his traditional support base.

He continued: “Elections are won or lost, depending on how the British Bengali community decides to allocate their vote.

“If Lutfur wins, it’s because of a combination of that and the white working class votes, because of the LTN issue in particular.”

Mr Rahman suggested that one of his first acts would be to scrap the LTNs.

He said: “Our roads have been closed, blocked up. It’s contributing to more CO2 in the borough when the idea was to reduce it.