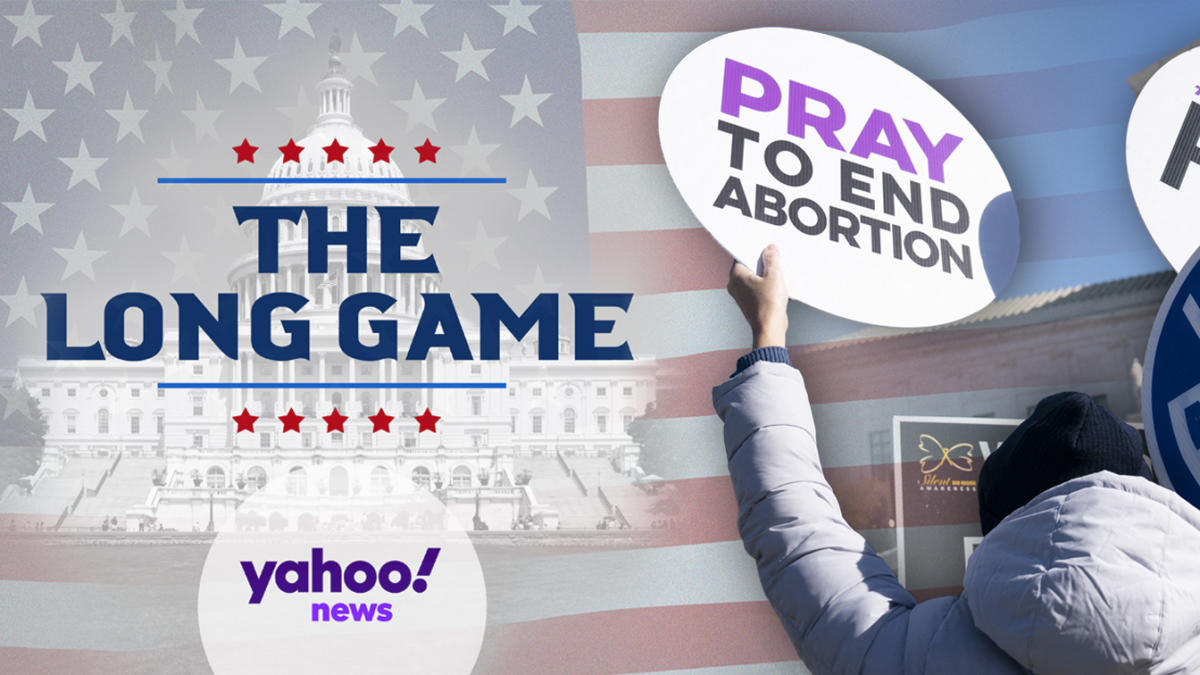 There is no shortage of evidence available to help make the case that American conservatives are falling out of love with democracy.

Fox News host Tucker Carlson and conservative writer Rod Dreher, for instance, have heaped praise on Hungarian Prime Minister Viktor Orban, who in recent years has consolidated power and cracked down on political opposition in the name of protecting family values ​​and Western civilization.

While many Republicans have dismissed efforts by former President Donald Trump to overturn the results of a fairly decided election in 2020, numerous Republican-controlled state legislatures have passed laws that would make it easier for their party to meddle with results after the next elections.

Tech oligarchs like Peter Thiel are funding US Senate candidates like JD Vance, who won the Ohio Republican primary this week and has talked darkly of Trump regaining power and defying the Supreme Court to remake the federal government.

But it’s not just Republican politicians, technocrats from Silicon Valley and opportunistic media personalities. The drift toward illiberal and antidemocratic impulse has also been embraced by a significant portion of the conservative religious community.

Catholic intellectuals like Adrian Vermeule and Patrick Deneen have for a few years now promoted what’s known as “Catholic integralism,” the view that Catholicism should be the foundation for public law and policy. And in another sphere of Christianity that is very different from Catholicism — a low-church, charismatic or Pentecostal stream known for its expressive singing and belief in miracles and healing — there has also been a shift over the past decade toward the belief that Christians should take control of government.

These are “people who really want to tightly entangle church and state,” said David French, a conservative writer and senior editor of the Dispatch. French has begun a formal effort to persuade American Christians, especially those on the conservative end of the political spectrum, to reject these ideas.

French said these ideas don’t yet have “a huge power in numbers,” but that is changing because these notions of politics as an all-or-nothing battle with one’s opponents is “mapping itself onto partisan animosity.”

French said that intense polarization is driving democracy skepticism on both right and left, but that the problem is “worse and more widespread” on the American right.

French has launched an effort with another Christian leader, Curtis Chang, to “rally American evangelicals to support liberal democracy at a moment of increasing peril.”

French and Chang, a former pastor who is now a consulting professor at Duke Divinity School and a senior fellow at Fuller Theological Seminary, have begun a podcast called “Good Faith” and are building efforts to create videos and other online content to educate and persuade Christians that they should care about democracy.

“The evangelical community is increasingly tilting towards Christian nationalism and other forms of authoritarian approaches that reject free speech, civil discourse, tolerance, and other core tenets of classical liberalism,” French and Chang say on their website advertising for a managerial job position for the “Post Partisan Christian Project.” “Combating this threat requires evangelical voices to advance a biblically based case for democratic values.”

French told Yahoo News that the actions by Florida Gov. Ron DeSantis to penalize Disney for opposing the state’s so-called Don’t Say Gay law is an example of what he wants to persuade conservative Christians not to support.

“Frankly, I don’t carry a lot of water for Disney. I really don’t like how much it kowtows to a genocidal Chinese regime and then adopts a strong moral pose here at home,” French said. “But they have their constitutional rights. The idea that we’re going to use the power of the state to punish them for exercising their constitutional rights is deeply alarming and problematic.”

By contrast, Dreher wrote Friday in praise of DeSantis’s actions against Disney.

“If not for the state stepping in to protect families and institutions from the predation of entities like the Walt Disney Company, who will?” wrote Dreher. “The forces arrayed against the family, religion, and tradition are so powerful that only the state can offer a meaningful measure of protection. … American conservatives have got to become less squeamish about using the state in this way.”

French told Yahoo News that American Christians should continue to support American democracy because “the great virtue of the American founding and the most functional liberal democracies is that it combines that high view of human value and dignity with that realistic view of human nature, to protect human rights while at the same time decentering power.”

“More authoritarian structures often overestimate the inherent character of the authoritarian and belittle and denigrate the fundamental dignity of the citizen,” French said.

Dreher, however, is one of a growing number of conservatives who believe that democracy is actually impossible, because in his mind, progressives want to eliminate those like him and his way of life.

“I would prefer the flawed liberal democracy that we had in our country until about thirty years ago, to the illiberal secularist democracy now coming into existence … that renders people like me into enemies of the people,” Dreher wrote last year to a New Yorker journalist who profiled him.

“We all seem to be barreling towards a future that is not liberal and democratic, but is going to be either left illiberalism, or right illiberalism,” Dreher wrote. “If that’s true, then I know which side I’m on: the side that isn’t going to persecute me and my people.”

But to French, that kind of talk from Dreher is an ends-justifies-the-means philosophy that departs from fidelity to Christian teaching.