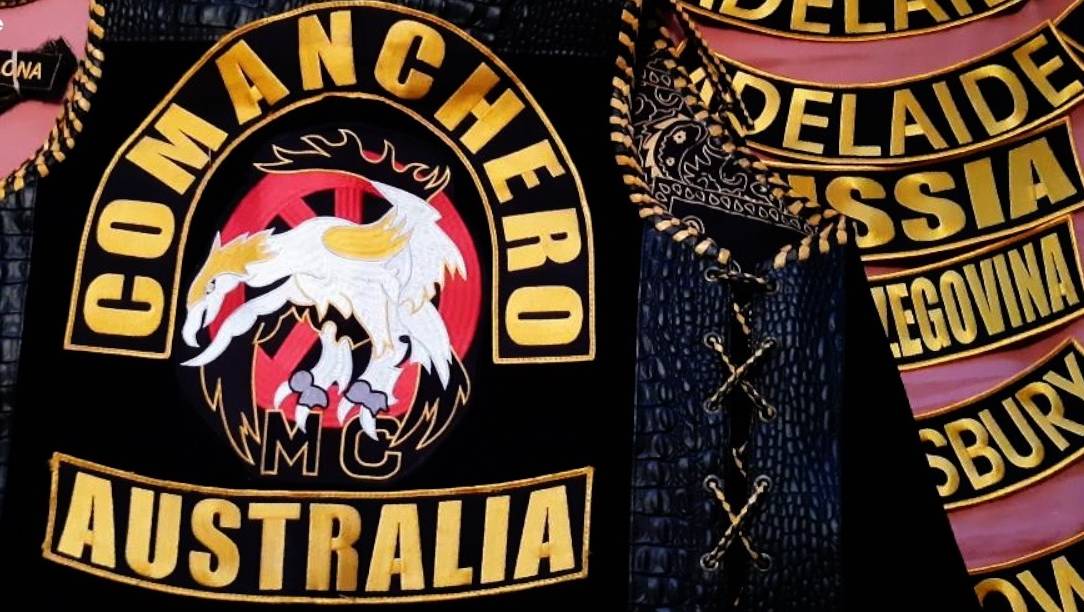 Operations to prevent and disrupt serious criminal activity across NSW under Taskforce Erebus continue, as one of the latest arrests occurred in St George.

The Taskforce is being led by State Crime Command (SCC) under the National Organized Crime Response Plan and will include an additional 60 full-time investigators from NSW Police, as well as detectives, analysts, and other resources as part of a bolstered multi- agency response.

As part of high-visibility patrols, officers from Raptor Squad’s Highway Patrol stopped a Mercedes on Bruce Street at about 2.30pm on May 16 for a Firearms Prohibition Order search.

The 36-year-old man, who is a member of the Comanchero OMCG, was breath tested then subjected to an oral fluid test, allegedly returning a positive result for methylamphetamine and cocaine.

He was arrested and underwent a secondary test before being prohibited from driving for 24 hours.

He was also issued with Traffic Infringement Notices and his vehicle was red label defected.

“We established Taskforce Erebus earlier this week in response to the recent violence which has plagued south-west Sydney and it was made clear arrests would swiftly follow,” Commissioner Webb said.

“This morning, we have executed a number of search warrants and as a result, seized numerous firearms and arrested seven people for a range of serious offenses – all allegedly members or associates of OMCGs.

“I want the community to be reassured operations under Erebus have a long way to go, and we will inflict further damage on these criminal networks in the days and weeks to come,” Commissioner Webb said.

Deputy Premier and Minister for Police Paul Toole said there were no signs of police slowing down when it comes to tackling organized crime.

“These arrests are just the tip of the iceberg. Police will be in their face, disrupting their lives every second of the day,” Mr Toole said.

“Make no mistake; these are not ordinary people living ordinary lives. They are violent criminals and deserve to be locked up.”