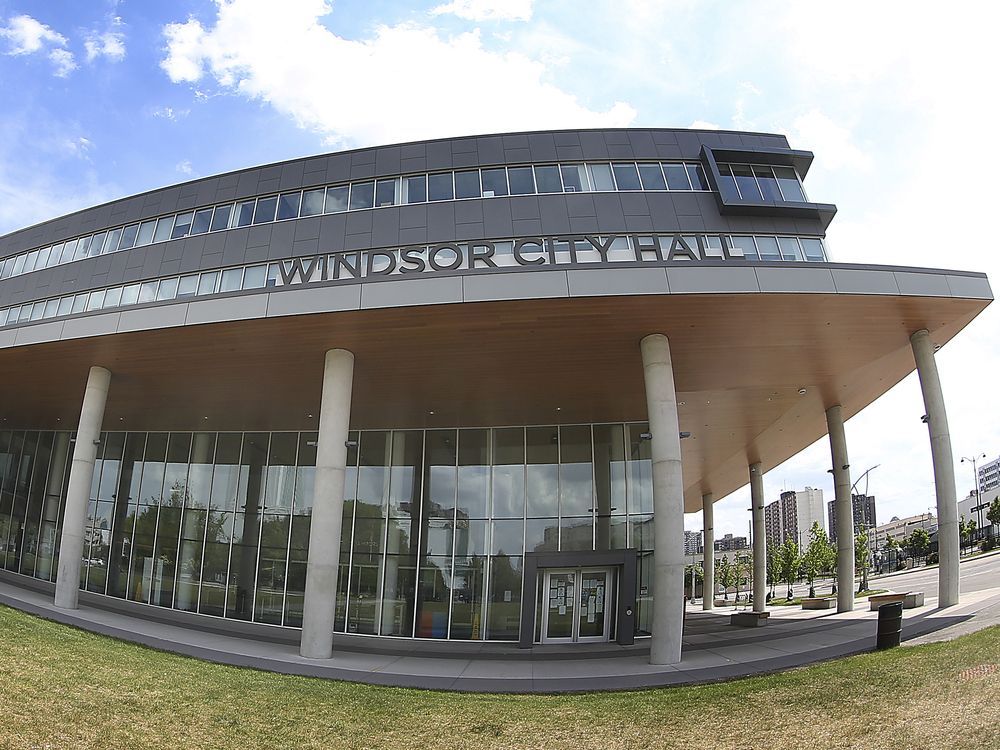 An “extraordinary bump” in inflation has prompted city staff to shuffle funds and re-tender work to help pay for pricier capital projects.

“Current projects could not have contemplated a rate of inflation that we are currently experiencing,” the report said.

Although contingency funds have been helpful to address “minor to modest price fluctuations … this is no longer the case with some recent tended results,” the report said.

In response, the city has resorted to negotiating with contractors, transferring funds from reserves and project surpluses, pre-committing future funding, re-tendering work, and delaying work until additional funding can be found.

This report … really scared me

According to Statistics Canada, the country’s consumer price index for April was 6.8 per cent, “far exceeding the Bank of Canada’s target inflation rate of one to three per cent,” the report said. In addition, non-residential building costs were up more than 17 per cent in this year’s first quarter.

“When you look at this report, it really scared me,” Ward. 1 Coun. Fred Francis said during Monday’s council meeting. “You’re talking about deferring work.”

Anticipating that 2023 “is not going to be a particularly good budget year,” Francis asked how city staff plan to limit the impacts of inflation moving forward, “outside of deferring work.”

Joe Mancina, the city’s chief financial officer and commissioner of corporate services, said Windsor has accommodated recent over-budget tenders through the inflationary pressures capital budget, which has available funding. With that fund, additional funding from reserves, and by re-allocated funding from other projects’ surpluses, “we’ve been able to essentially deal with that on an ongoing and regular basis.”

Mancina, who called some current inflationary issues unique, said the city hopes “this is not something that will be continued and ongoing for an overly long length of time.” With 2023 capital budget discussions underway, “we are going to look at some strategies, similar to what we’ve done in the past, in terms of mitigating against (inflation).”

One of those strategies could be padding the city’s inflationary pressures contingency project account, “so that we don’t necessarily have to defer capital projects,” he said.

Administration doesn’t have an immediate solution, he said, but “we’ve been able to bridge it over the short term.” In the long term, “if this continues for an extended length of time, it will pose some challenges.

“We’re watching (inflation) very carefully. We’re monitoring it. As we move into the fall and the capital budget, we’ll certainly come back to council with some strategies on how to deal with that to enable us to balance the work continuing to be done, but also making sure we have sufficient resources.”

The city isn’t expecting relief funding from upper levels of government to address the high inflation costs, Mancina said. However, it has received “some indication” that pandemic relief funding for transit and social services is on its way.

Municipal relief funding to address pandemic deficits incurred in the tunnel and airport operations, among other things, has not yet been earmarked.

Long-term funding agreements pose an additional risk that staff continues to monitor, the report stated. While the approval of several longer-term grants has allowed the city to accelerate some “much-needed work,” the grant amounts “tend to be fixed.”

Inflation will require additional city funding to ensure those projects are finished, according to city staff.

The city currently has 597 open and/or active capital projects with total budgeted expenditures of about $1.4 billion. Eight of those have an estimated combined deficit of $907,177, while 28 have a combined surplus of about $7 million.

The remaining 561 capital projects are expected to be completed on budget.