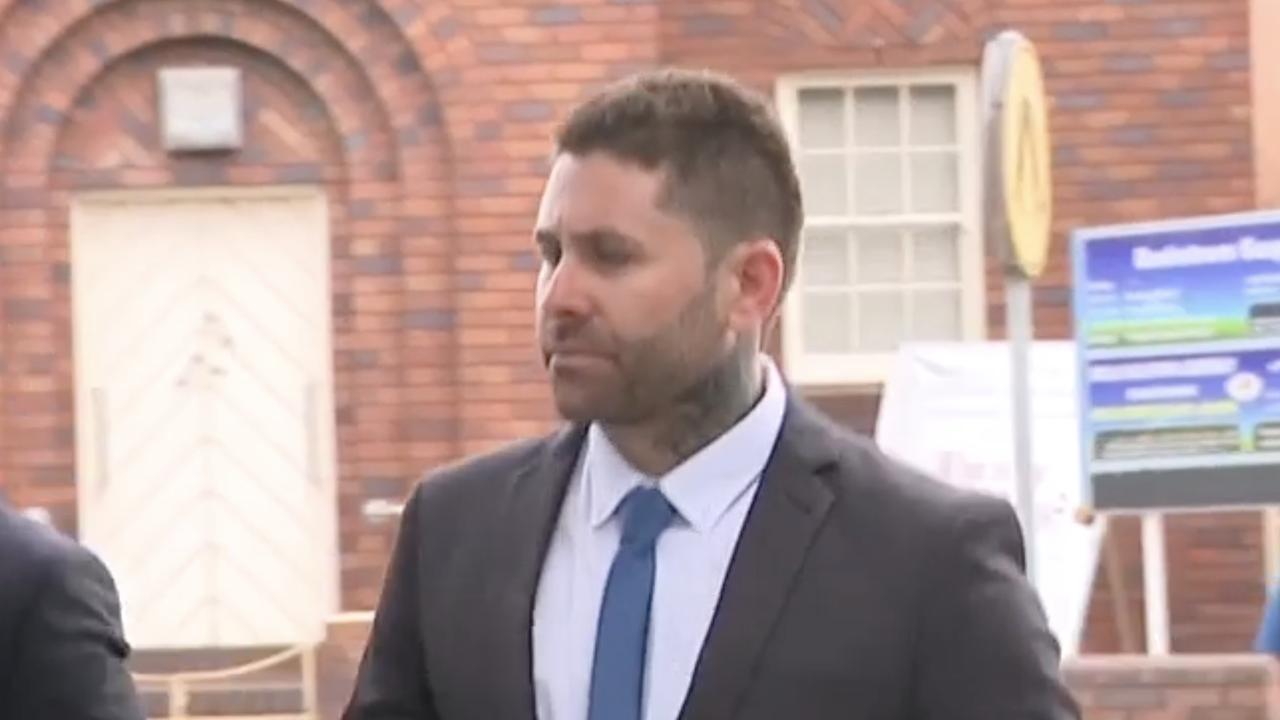 A garbage truck driver has appeared in court after being charged over a crash that killed an elderly woman crossing the street.

A Sydney garbage truck driver who crashed into an elderly woman will stand trial after he pleaded not guilty to driving in a manner which allegedly caused her death.

Christopher Shane Raymond Sultana was behind the wheel of a Volvo waste compactor when it crashed into the woman near the intersection of Gurney Road and Woodland Road at Chester Hill about 8.30am on February 23, 2021.

Security camera footage captured the moment the 33-year-old Campbelltown man collided with the woman who was walking across the middle of the Woodland Road when Mr Sultana made a turn off Gurney Road and crashed into her.

He was charged with dangerous driving occasioning death and entered a plea of ​​not guilty when he was arraigned in Sydney’s Downing Center District Court on Friday.

The court heard Mr Sultana’s trial was expected to last up to seven days.

After Mr Sultana’s first appearance at court, his defense lawyer Bryan Wrench said he was “traumatized” by the incident.

Mr Sultana remains out on bail.