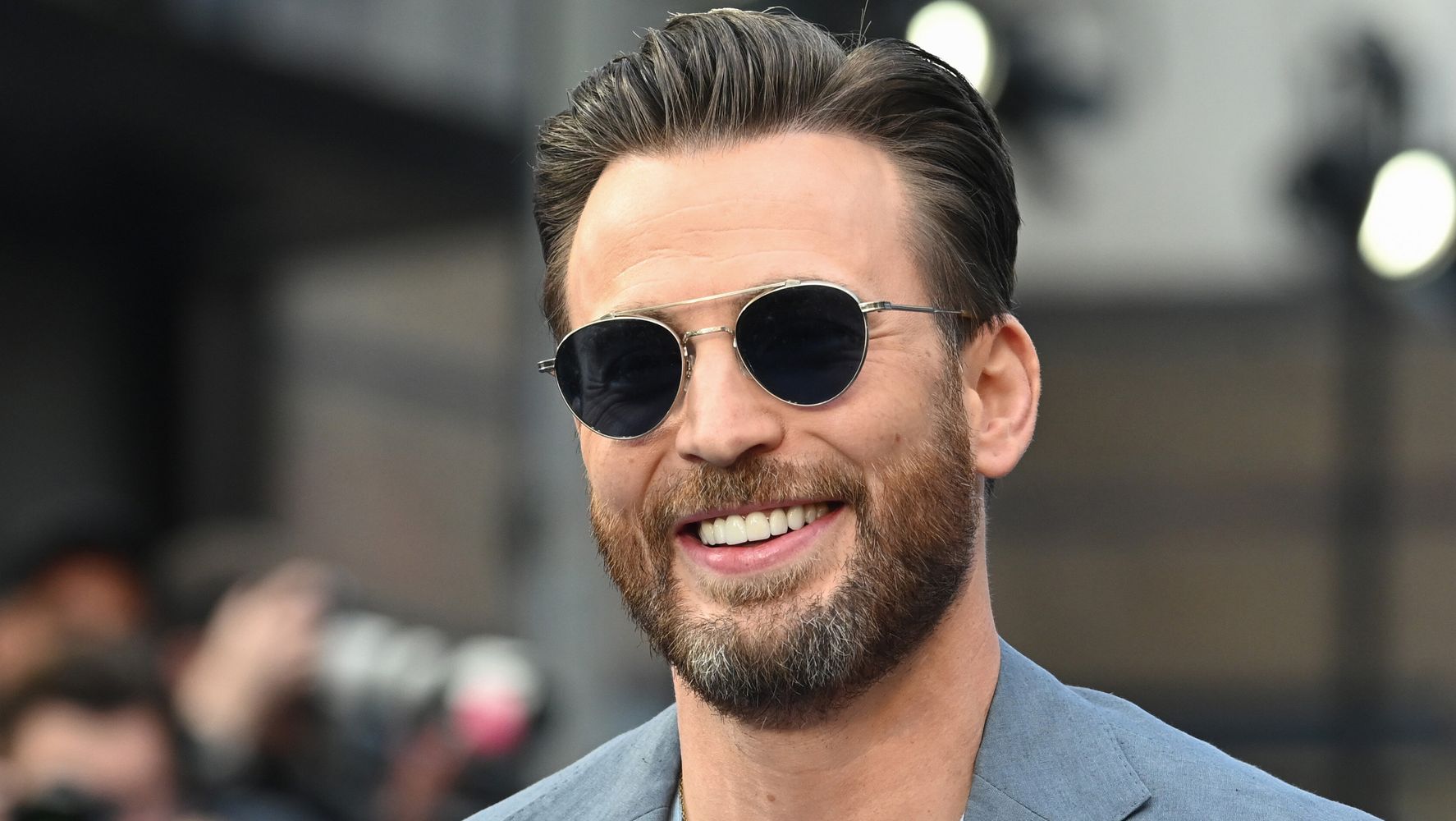 Chris Evans knows how to brush off the haters.

The star of Disney and Pixar’s Lightyear dished out harsh words for the naysayers who claim the movie’s kissing scene between two female characters encourages a pro-gay agenda among children.

“The real truth is those people are idiots,” Chris said in an interview with Reuters Television. “There’s always going to be people who are afraid and unaware and trying to hold on to what was before. But those people die off like dinosaurs. I think the goal is to pay them no mind, march forward and embrace the growth that makes us human.”

“Every time there’s been social advancement as we wake up, the American story, the human story is one of constant social awakening and growth, and that’s what makes us good,” the leading man added.

The animated film has recently come under fire from conservatives who claim that the LGBTQ+ representation, including a scene with a same-sex married couple kissing, was purposely marketed to influence children.

The scene in question occurs between Hawthorne, Buzz’s female best friend and commander voiced by Uzo Aduba, and another female character.

On Monday, Variety reported that the scene would not be shown in Saudi Arabia, the United Arab Emirates, Kuwait and certain other Asian countries, based on the inclusion of the same-sex kiss in the film.

The UAE’s youth and culture ministry confirmed in a tweet that the spinoff “is not licensed for public screening in all cinemas in the UAE, due to its violation of the country’s media content standards.”

The Media Regulatory Office announced that the animated film Lightyear, which is scheduled for release on 16th June, is not licensed for public screening in all cinemas in the UAE, due to its violation of the country’s media content standards. pic.twitter.com/f3iYwXqs1D

Previously, Disney had reportedly nixed the scene from the film entirely, but reinstated it after receiving backlash from its employees for its inaction on Florida’s “Don’t Say Gay” bill, Variety reported in March.

Disney CEO Bob Chapek apologized at the time for the media company’s failure to take a more forceful stand against the bill.

“Speaking to you, reading your messages, and meeting with you have helped me better understand how painful our silence was,” Chapek wrote. “It is clear that this is not just an issue about a bill in Florida, but instead yet another challenge to basic human rights.”

“You needed me to be a stronger ally in the fight for equal rights and I let you down,” the chief executive added. “I’m sorry.”

Lightyear is set to premiere in select cinemas on Friday.