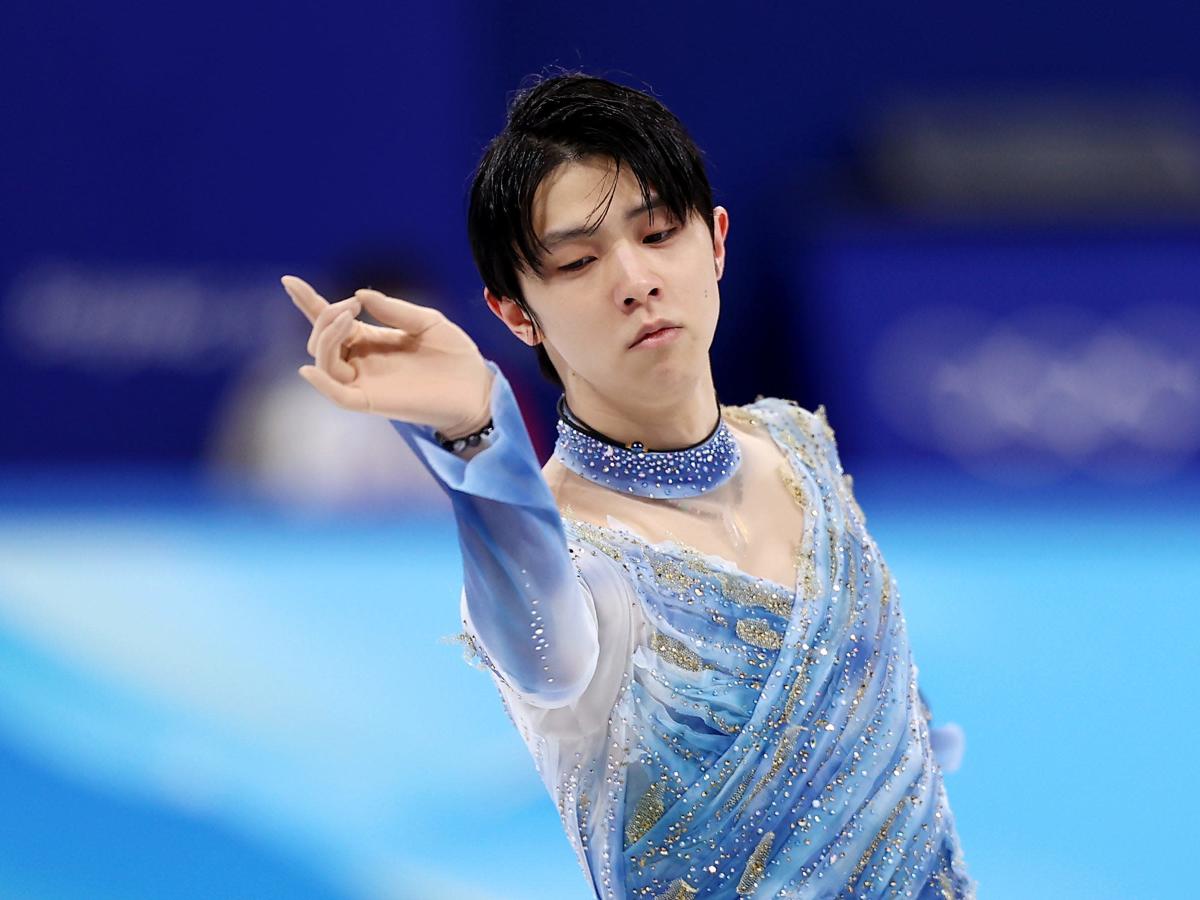 Chinese social media users are defending the quality of the Olympic ice rink in Beijing after Japan’s Ice Prince, figure skater Yuzuru Hanyu, said his skates getting stuck in a hole in the ice made him miss the opening jump in his performance on Tuesday.

The comments, which vigorously defended the quality and make of the ice at China’s Capital Indoor Stadium, began to trend two hours after Hanyu did a post-skate interview about his missed jump. During the interview, Hanyu said his skates were caught in a flaw in the ice, causing him to miss jumping for his quadruple Salchow – a serious mistake that may have cost the defending Olympic champion his third gold medal.

“When I took off, I (stepped) in some hole — maybe, some other skater was doing a toe loop, or a flip, I don’t know. But I was on a hole, so I couldn’t take off for the first jump,” Hanyu told broadcasters after his skate.

Some Weibo users seized upon a post-skate comment that Hanyu made to Japanese sporting publication Spoinichi, where he wondered aloud if his misstep at the Olympics was the karmic result of him “doing something bad.” In response, Weibo users posted messages telling Hanyu to “do at least 10 good things a day” to chock up positive karma points, adding that his unfortunate missed jump from him might be a consequence of “fate” and destiny.

Another Weibo comment from a user named Sophie appeared to blame the hole in the ice on Hanyu’s “bad luck.”

“Hanyu has said himself that he likes to skate in China and that he felt okay. It was the other skaters who caused holes in the ice and his own bad luck that he was stuck there. Nothing to do with the ice,” read the comment.

Others defended the quality of Beijing’s rink.

“It’s true that he was stuck in the ice. And with his standard of skating, he wouldn’t normally fail on the quadruple Salchow. But people should not misunderstand that the Beijing ice rink’s quality is not good, or that it isn’t comfortable to skate on,” read a Weibo comment “liked” more than 18,000 times.

Hanyu will perform “Heaven and Earth” during the free skate portion of the competition on Thursday. He’s expected to attempt a quadruple Axel, a jump that has never been successfully executed by any skater in competition.

Hanyu is currently in eighth place in the standings with a score of 95.15 points, trailing behind his American rival, Nathan Chen, who sits at first place with a world-record score of 113.97 points.

Read the original article on Insider