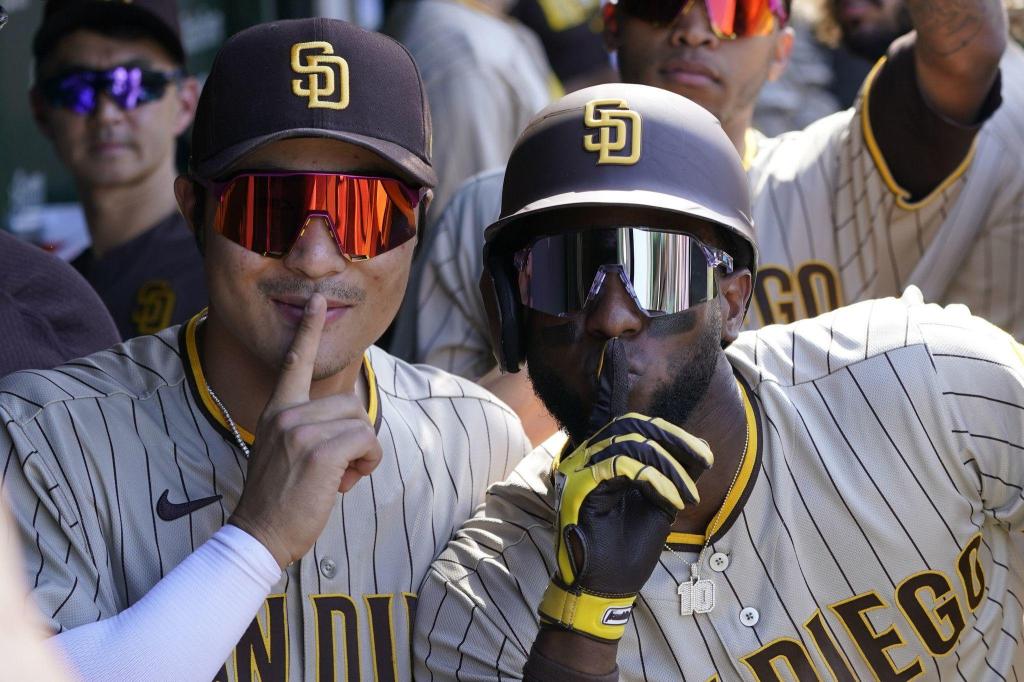 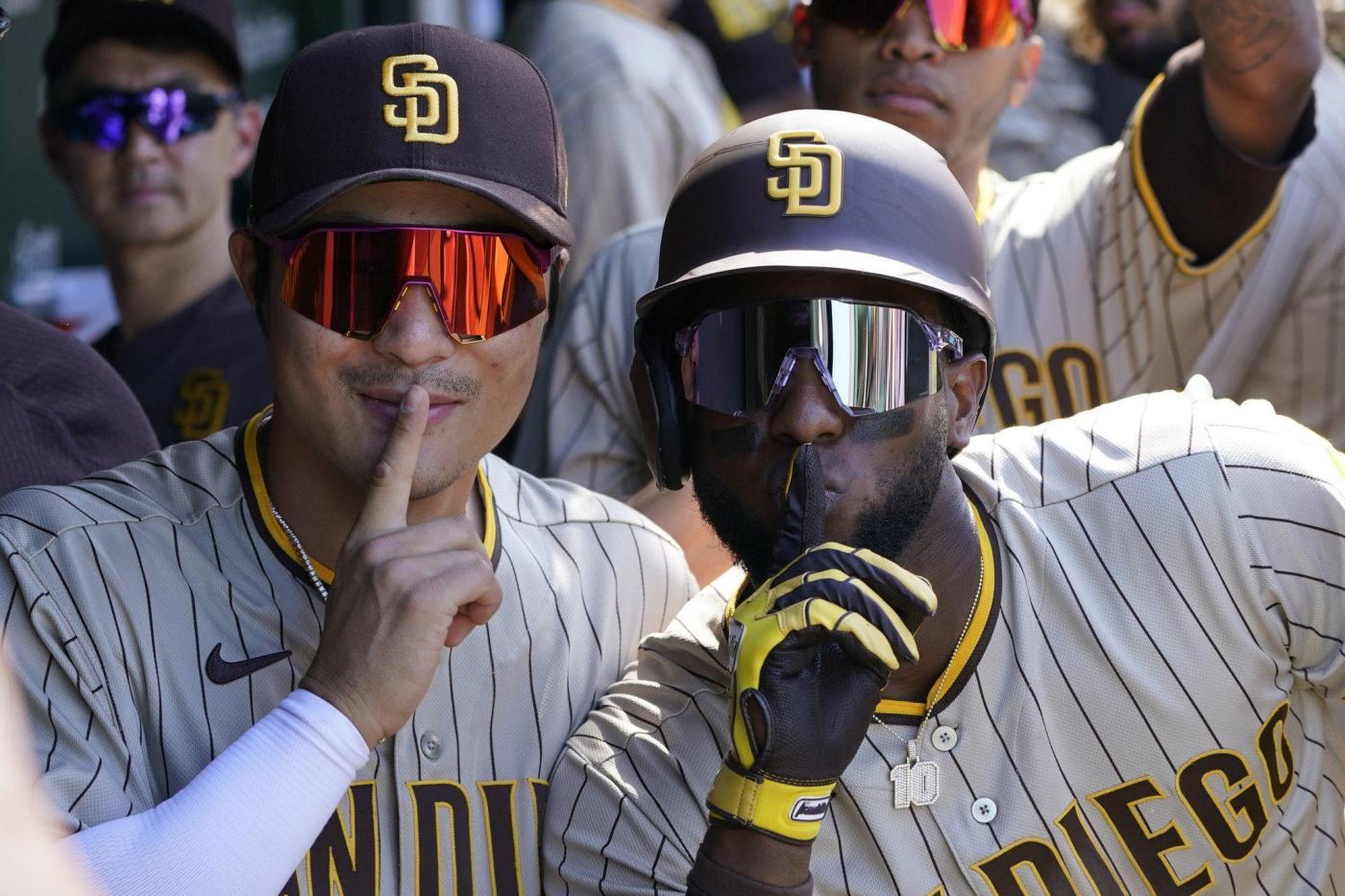 The Chicago Cubs’ losing streak reached 10 games Thursday with a 6-4 loss to the San Diego Padres before 30,096 on a sweltering afternoon at Wrigley Field.

The Cubs (23-40) fell into a last-place tie with the Cincinnati Reds in the National League Central. And it doesn’t get any easier this weekend as the defending champion Atlanta Braves come to town riding a 14-game winning streak.

Keegan Thompson faces the Braves’ Charlie Morton on Friday in the series opener.

“We’ve got to come back (Friday) and start a new stretch,” closer David Robertson said. “The Braves come to town. They’re hit. They’re due to lose one. We’re due to win one. Hopefully we can make it work.”

The 1999 Cubs were outscored by a combined 47 runs by the Milwaukee Brewers (17 runs) and Philadelphia Phillies (30) in back-to-back series in late June and early July. The Phillies scored 41 runs in the three games, the most since the franchise came into existence in 1911.

When the Cubs lost 6-2 in the finale in Philadelphia, keeping the Phillies under double digits was treated as a moral victory.

“It feels like we won,” general manager Ed Lynch said in the postgame clubhouse.

Perhaps Thursday’s moral victory was the fact first baseman Frank Schwindel didn’t have to pitch in relief, as he has done three times this season, including twice during the 10-game losing streak.

“Nobody wants to see that,” Schwindel said. “If I’m pitching three times in 10 days, that means things aren’t going well for us.”

The Cubs bullpen looks bad when a position player is forced to take the mound, and it’s no longer funny when the same player has to finish games because of the relievers.

“Obviously we don’t want to see Frank pitching, unless we’re winning by a lot,” Robertson said.

Schwindel’s performance against the Yankees was even the butt of a joke on “The Late Show with Stephen Colbert.

“I didn’t appreciate that one,” Schwindel said of Colbert. “I’d like to see him do it.”

The Cubs’ loss to the Padres on Thursday — completing a four-game sweep — also meant they were outscored by at least 20 runs in back-to-back series for the first time in 143 years, according to Hartig. The last time that happened was in September 1879, when the Providence Grays outscored the Cubs by 20 runs (29-9) and the Boston Braves by 23 (31-8).

Manager David Ross has gone through three losing streaks of 10 or more games in the last year.

“This one you feel a little bit more snakebit with injuries,” Ross said. “We’ve been not really in some games here lately. … It gets out of hand really fast if we don’t clean it up in game. I try to forget about the ones I’ve had in the past.”