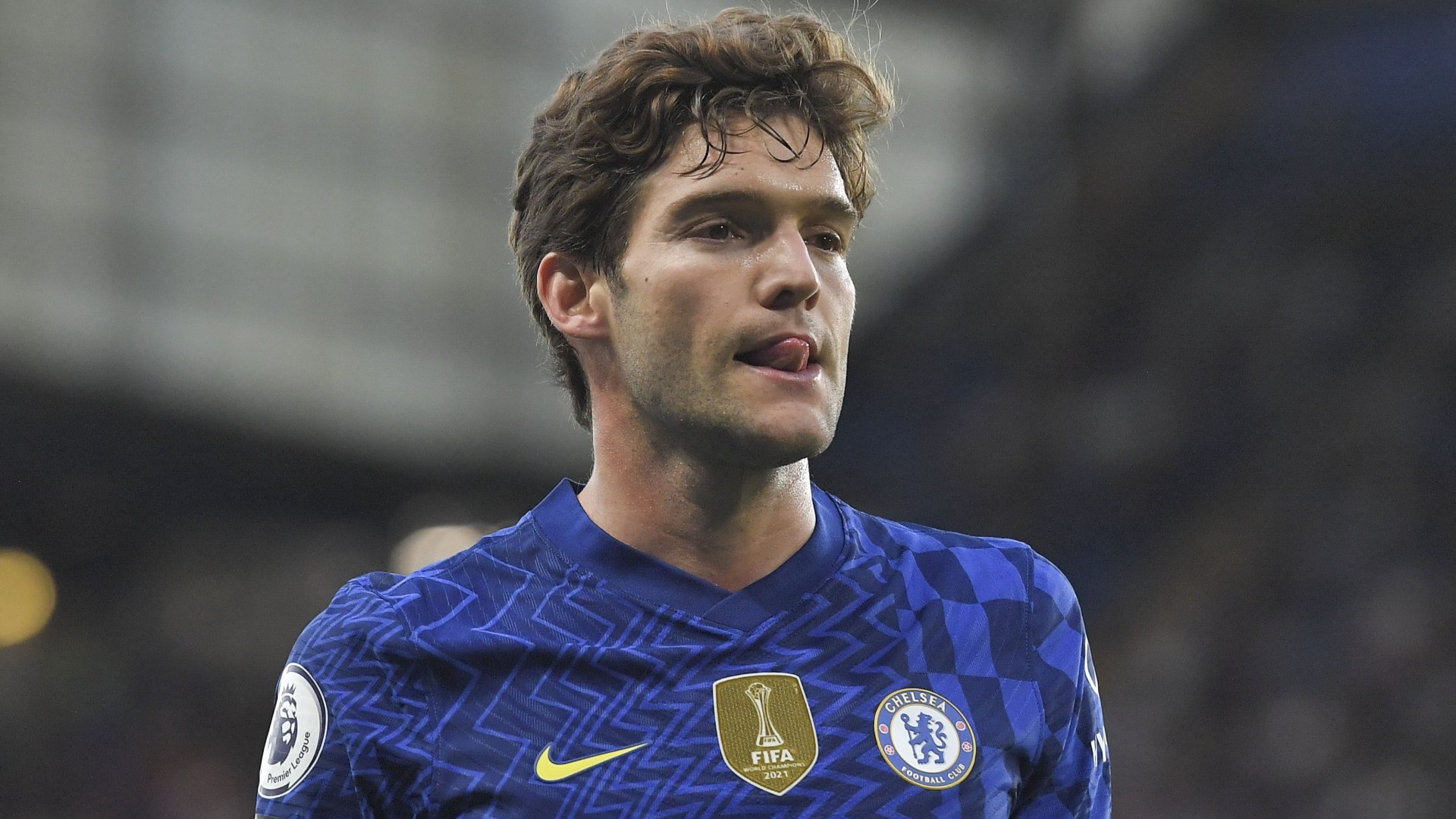 MARCOS ALONSO is reportedly set to be the FOURTH defender to quit Chelsea this summer.

The Blues have already lost Antonio Rudiger to Real Madrid on a free transfer.

While Cesar Azpilicueta has reportedly worked out a two-year deal with Real’s rivals Barcelona.

And Andreas Christensen is also on his way to the Nou Camp after agreeing to a five-year contract with the Catalan giants, reports claim.

Now, Alonso is about to follow his defensive compatriots to Spain to shore up a new-look defense for Barca.

transfer guru Roman Fabrizio claims the La Liga titans are in advanced talks with the 31-year-old. 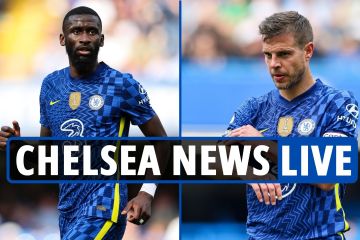 Not even Chelsea’s third-place finish in the Premier League after a 2-1 win over Watford on the final day of the season will be enough for Alonso to change his mind, it seems.

But as Alonso still has a year left on his Chelsea contract, the Blaugrana still need to work out a price with Thomas Tuchel’s side for the left-back, Romano added.

Alonso has deep ties with Barca as his dad Marcos Alonso Pena played for the club in 1985 alongside football greats Terry Venables, Diego Maradona, and Gary Lineker.

Pena and the famous trio lifted the title in that season, and Alonso will be hoping to do the same as his father when he heads to the Nou Camp.

Alonso’s departure, along with the exits of Rudiger, Christensen, and Azpilicueta has left Tuchel with a gaping hole to fill in Chelsea’s decimated back-line.

Tuchel will be relying on new Blues owner Todd Boehly to provide him with the transfer funds needed to replenish the club’s defence.

Sevilla defender Jules Kounde is at the top of Tuchel’s wishlist.

And the 23-year-old could be en route to Stamford Bridge any minute now after reportedly agreeing personal terms with the Blues.