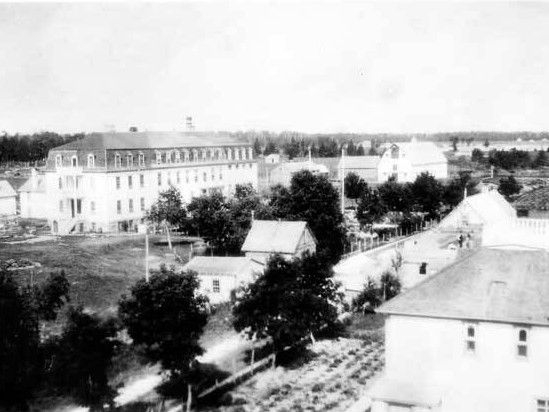 WINNIPEG — A charge has been laid after a decade-long investigation into allegations of abuse at a residential school in Manitoba.

Manitoba RCMP did not comment on the charge but said police have made an arrest in the investigation and would release more information Friday morning at a news conference in Winnipeg.

The RCMP release warns the information to be discussed could be upsetting or traumatizing.