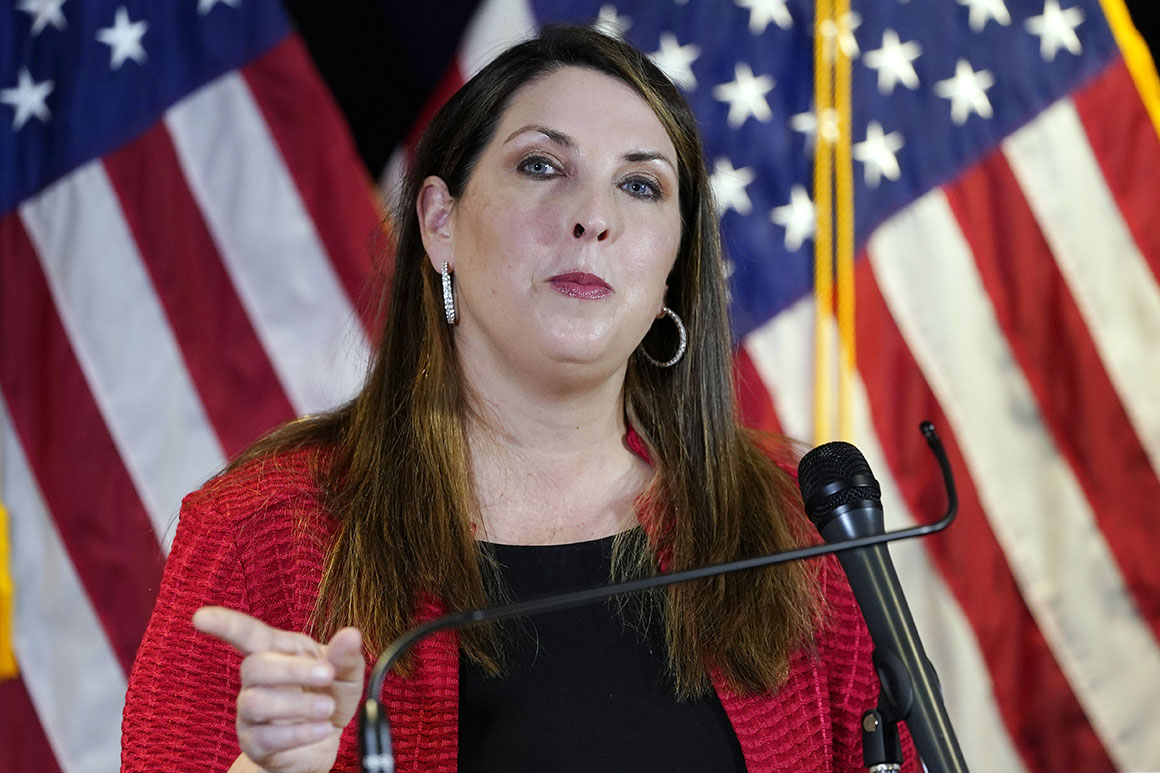 Cawthorn, who had the backing of former President Donald Trump, had been engulfed in drama in the months leading up to the primary.

Following Tuesday’s primary, Cawthorn took to Instagram to pin the loss on the establishment and promote a call to action for “Dark MAGA.” “The time for people’s politics as usual has come to an end. It’s time for the rise of the new right, it’s time for Dark MAGA to truly take command,” he wrote.

But McDaniel said she didn’t know what Cawthorn’s statement meant.

“I don’t know what Dark MAGA is,” she said. “It sounds like something from ‘Star Wars,’ like the dark side of the force.”