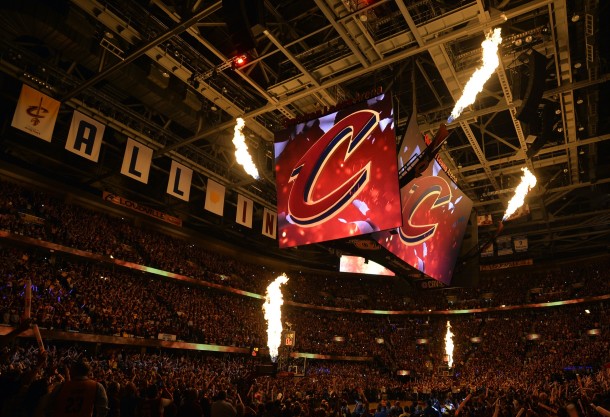 3:13pm: The Kings have officially announced the trade, reports Sean Cunningham of Fox 40 KTXL (via Twitter).

11:59am: the Cavaliers will pick up a second-round draft choice in a trade with the King’s, tweet ESPN’s Adrian Wojnarowski. Cleveland will send the draft rights to Sasha Vezenkov to Sacramento in exchange for pick No. 49 in tonight’s draft.

The Cavs will also ship $1.75MM to the Kings in the deal, according to Chris Fedor of Cleveland.com (twitter link).

Vezenkov was drafted by the Nets with the 57th pick in 2017, and his NBA rights were sent to Cleveland in the 2021 james harden trade.