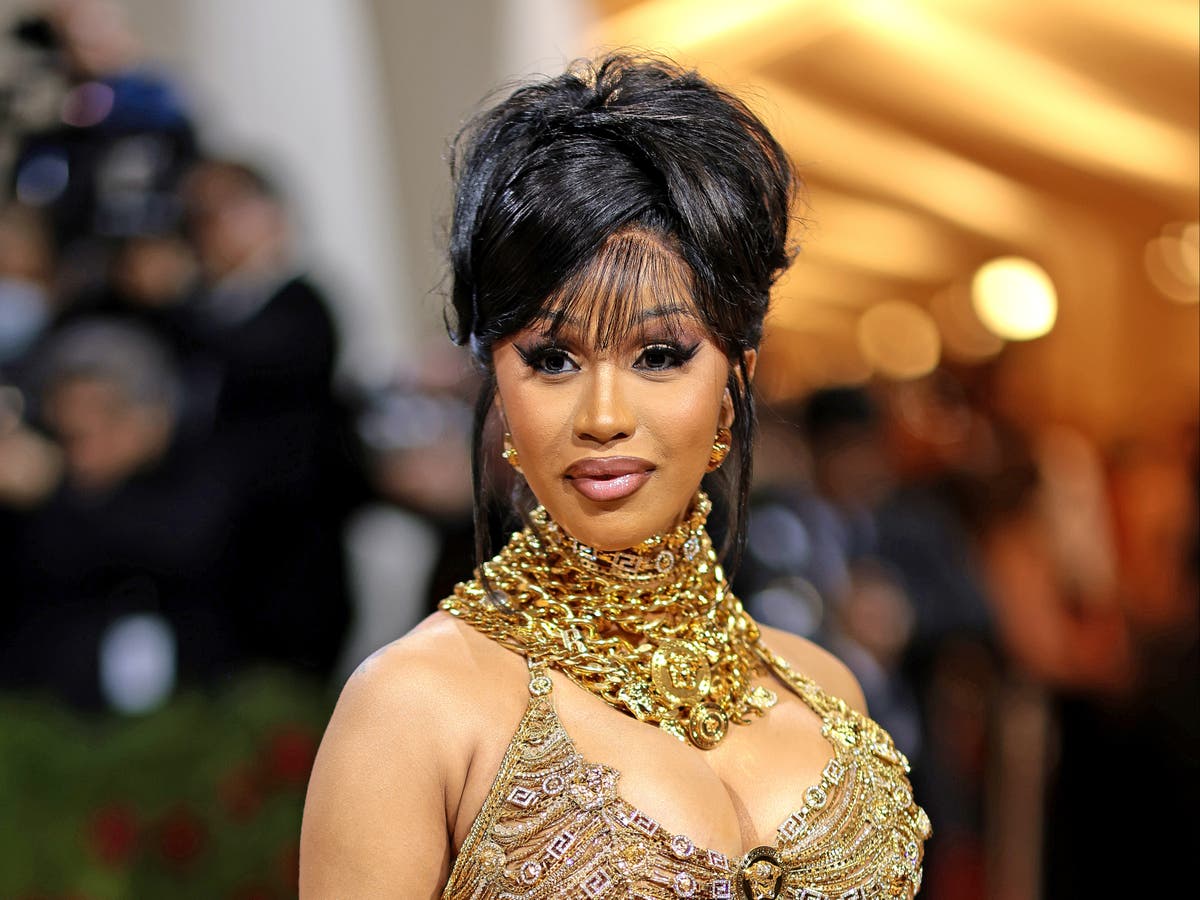 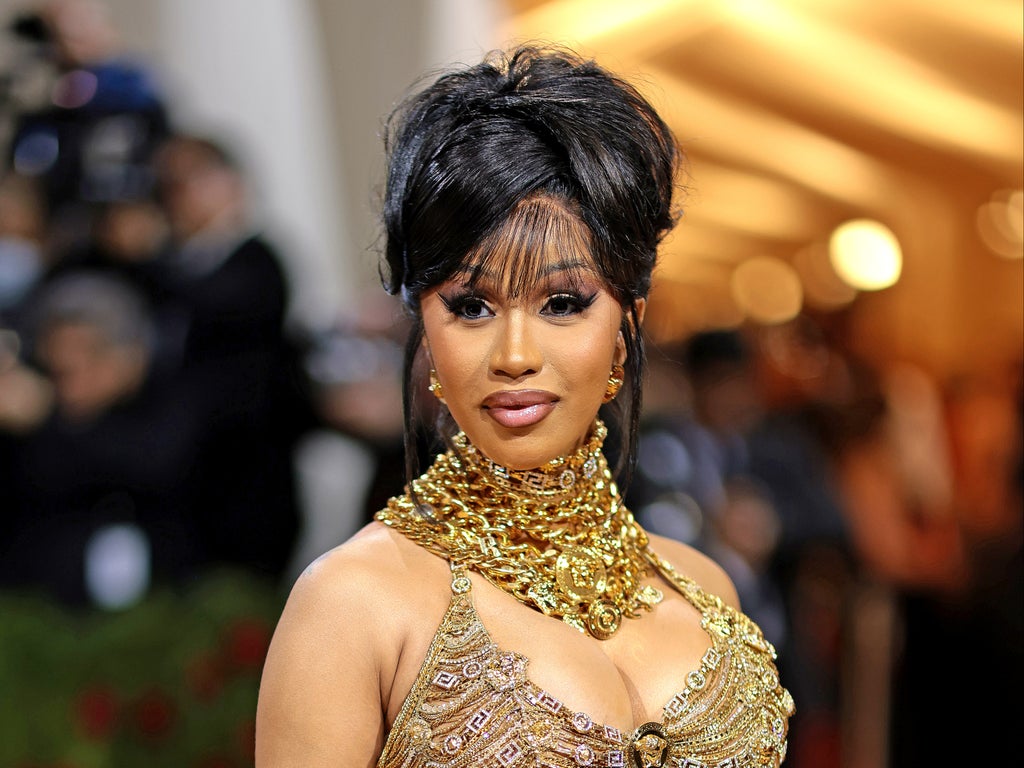 Cardi B has shared a video tutorial on how she changes her children’s nappies with her long acrylic nails.

The rapper gave the demonstration after fellow musician Kash Doll said she was “struggling” after welcoming her first child, a son named Kaston, in January.

“Aye Bardi how the hell [you] change a diaper with the nails? Lol I got on press-ons struggling,” Kash Doll wrote in a tweet.

the WAP singer responded with a short clip showing how she would change a nappy, with the help of a teddy bear.

“Okay girl sooo I just made a whole video Trust me you will get the hang of it! However I do feel like boys are harder to clean, they got more crevices,” Cardi B said.

Cardi B and her rapper husband, Offset, have two children together – a daughter named Kulture, 3, and an eight-month-old are named Wave Set.

In the two-minute video, Cardi B shows how she expertly removes the nappy despite her long red nails. She also reveals how she uses the nappy to help wipe the baby, before cleaning with wet wipes.

Kulture can be heard in the background asking her mother “why” she’s doing that to the bear, to which Cardi B replies: “It’s a long story.”

Offering up an explanation as to why she finds it so easy to complete the task with long nails, Cardi B disclosed that she has been wearing false nails since she was 10 years old.

She appeared to struggle slightly when trying to dress the bear again and buttoning up the baby grow, telling viewers: “This is the part I hate the most, clipping it.”

Thanking Cardi B for the tutorial, Kash Doll replied: “OK I’ll be back in a week and let you know how it’s going!”

The video has received more than 20,000 likes, with many Twitter users left amused by Kulture’s reaction to her mother changing a teddy bear’s nappy.

“There’s so much going on…Kulture is so confused,” one person said.

Another commented: “Kulture was trying to put two and two together. Babygirl was confused. She just wants her bear back”

“The point when Kulture knew Mommy was crazy!” a third said.

“Kulture’s inquisitive mind and facial expressions has me cackling. Cardi is truly real for this tutorial,” another said.