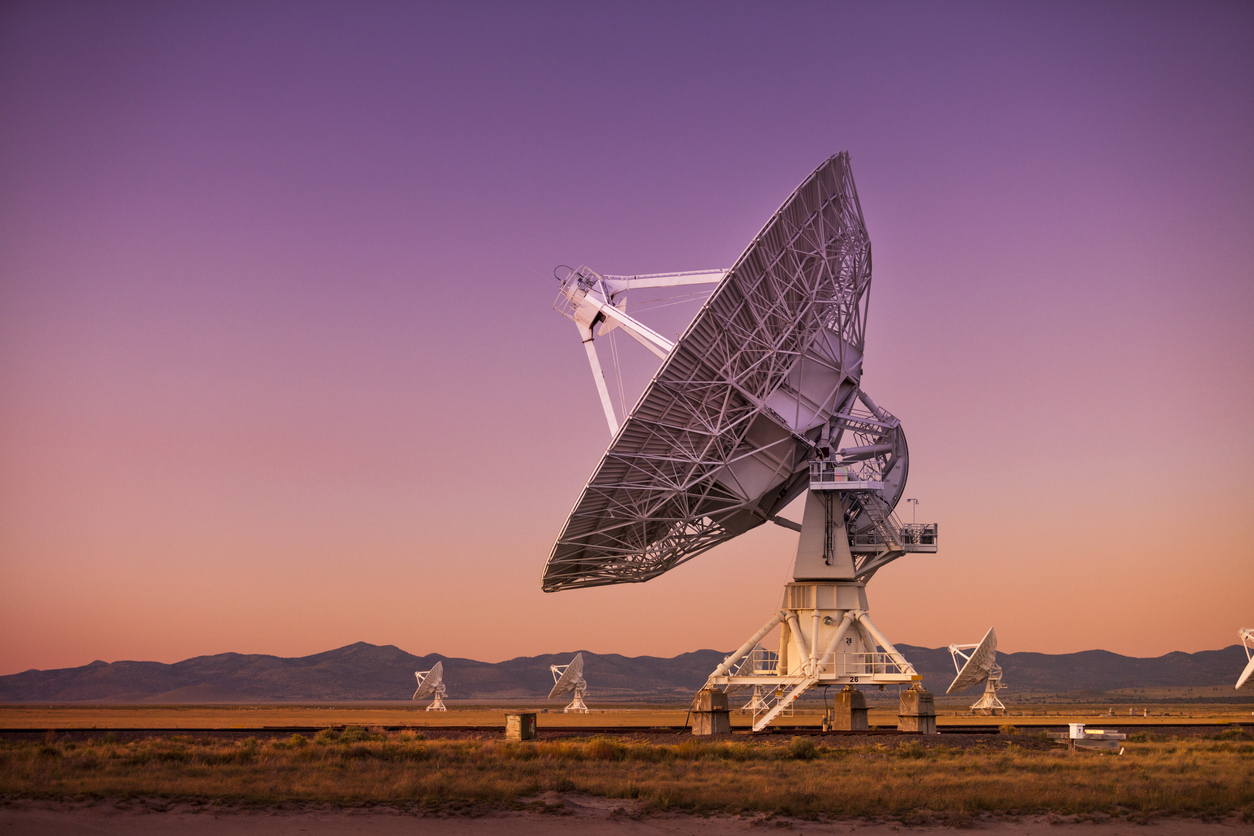 Team Meier is a collection of Australian space and technology companies and academic institutions collaborating to develop a sovereign defense satellite communications system. The project is part of Defense’s JP9102 communications program.

Penten was tasked to design and build a transmission security module to ensure that the military communication program cannot be jammed or intercepted.

The solution would leverage the company’s AltoCrypt Stik technology, which enables the safe exchange of sensitive information using modern devices approved for use by the Australian Signals Directorate.

Penten said by applying its encryption technology to Airbus’s Proteus software-defined radio modem it would deliver a high bandwidth, anti-jamming solution that would mitigate interference from foreign entities.

“Given that Proteus’ predecessor, the Paradigm modem, was developed here in Australia, it’s fitting that this technology should return home to enable Penten to lead a new wave of Australian technology development for the future of Australian military capability.”

The European multinational, manufacturer of civil and military aerospace and aircraft products said that when Team Maier’s solution was complete it would provide the Australian government with sovereign control of the satellite system’s communications and imagery.

Airbus said that this could mean, for example, satellite-based intelligence and communications could be used in support of civil authorities’ disaster response efforts, without the need for third-country permission.

Willyama Services was brought into the project in October last year to provide Secret and Top Secret security accreditation for the bid team, as well as advising on risk management strategy, system architecture and security controls.