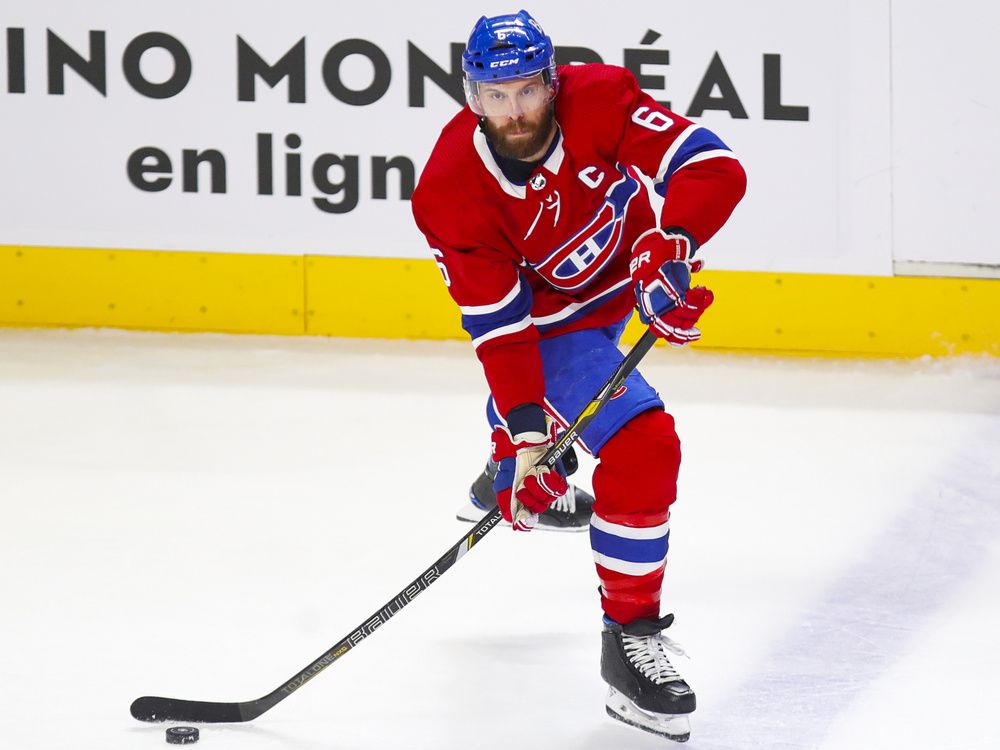 In what promises to be a very busy off-season, the Canadiens made their first big move on Thursday.

“I would like to thank Shea for all that he has done for and represented to the Montreal Canadiens,” Hughes said in a statement. “Not only was Shea an exceptional hockey player who played through significant injuries in an attempt to bring the Stanley Cup back to Montreal, he was also a great leader whose leadership will have a positive impact on our team well beyond his time with us. . I also want to welcome Evgenii Dadonov to our organization. He is a talented forward who has produced at all levels since the start of his career.”

This story will be updated.