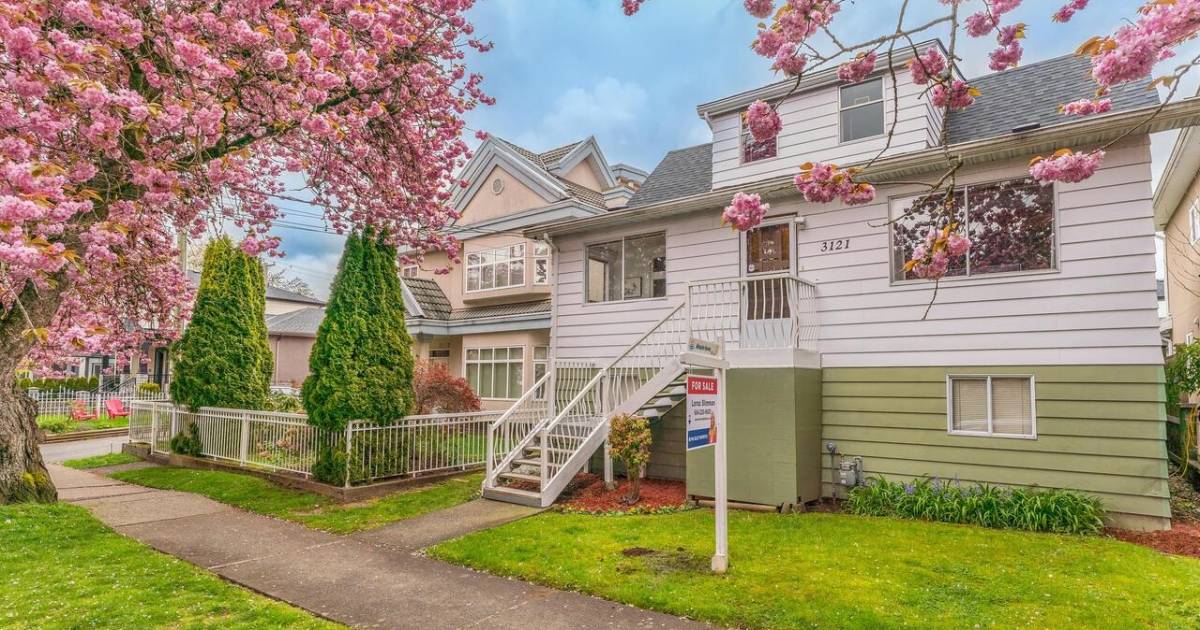 Is this the “great moderation”?

That’s a question that RBC Economics asked about the housing market following two rounds of interest rate hikes by the Bank of Canada.

These are Calgary, Montreal, Toronto, and Vancouver.

Based on official figures from the Greater Vancouver real estate board, sales declined 25.6 percent month-over-month in April 2022 to 3,232 units compared to 4,344 in March 2022.

Meanwhile, sales in markets covered by the Fraser Valley Real Estate Board dipped to 1,637 units in April this year, marking a 36.6 percent reduction compared to March 2022.

The Bank of Canada raised its key rate by 0.5 percent on April 13.

This brought the interest-setting rate to one percent.

The April increase was the second in an anticipated series of rate hikes in 2022.

The move followed a 0.25 percent increase in the national bank’s interest rate on March 2.

The March 2, 2022 increase was the first hike since October 2018, following three decreases in March 2020 to help ease the economic fallout of the COVID-19 pandemic.

The Bank of Canada is expected to further raise its rate to two percent by the end of 2022.

In her report Thursday (May 5), Freestone also noted that “price growth has started to cool”.

This comes as prospective buyers begin to move to the sidelines.

“Composite benchmark prices still rose another 1% in Vancouver, but that is half the average pace over the prior 6 months,” Freestone stated, referring to the month-over-month price increase in April 2022.

Freestone that is the “first drop” in the Toronto market since the “Great Recession” of 2008-2009.

“While we expect to continue to see prices trend higher, the pace of growth will slow, and we are already seeing this in Toronto and Vancouver,” the RBC economist wrote.

Additionally, “Both regions appear to have achieved peak growth in January.”

The composite benchmark price for all residential properties in the Greater Vancouver market reached $1,374,500 in April 2022.

On an annual basis, this represents an 18.9 per cent increase over April 2021.