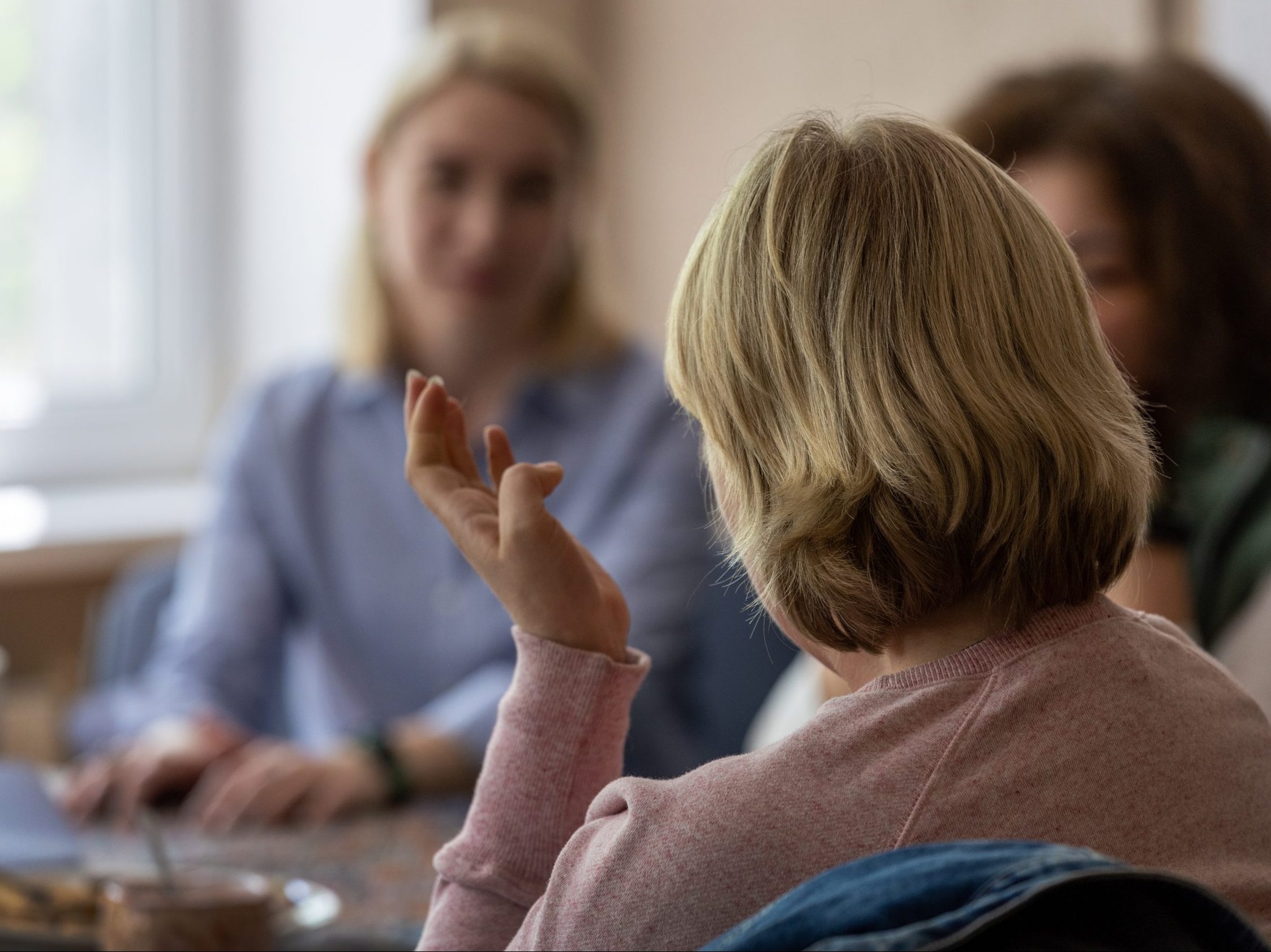 Joly said Canada has provided 10 RCMP officers to help gather evidence of possible war crimes in Ukraine that could be used in a case at the International Criminal Court.

She said she thinks there is “strong evidence of a genocide” against the Ukrainian people by Russia.

MPs in Canada have already voted symbolically to label Russian targeting of Ukrainian civilians a genocide.

Both foreign ministers expressed concern that sexual violence toward women was being used by Russia as a weapon of war in Ukraine, saying such crimes must be highlighted.

They said specialist support is needed for Ukrainian women and girls fleeing to neighboring countries who may have been raped and abused by invading troops.

Linde said Sweden has been at the forefront of investigating war crimes against civilians, including sexual violence toward women.

It has already sent “experts on investigating sexual and gender-based crime” to help the International Criminal Court with its war crimes investigation. They are interviewing refugees, “mainly women and girls and children,” as witnesses.

Linde said Sweden wanted “security assurances” from other NATO countries if it applies for membership in the military alliance, in case there are reprisals from Russia for choosing to join. Russia is already engaging in disinformation campaigns, including falsely labeling prominent figures in Sweden as Nazis, she said.

Earlier this week, Ukraine’s ambassador-designate to Canada said Russia must be held accountable for its troops committing sex crimes, including against children.

Yulia Kovaliv told MPs at a House of Commons committee that Russia is using sexual violence as a weapon of war. She said Ukraine was compiling “horrific documented evidence” of war crimes, including sexual crimes by Russian soldiers.

“The horror is that children are victims of these sexual crimes, which are done (before) the eyes of their parents,” Kovaliv said. “Sexual crimes is part of the Russian weapon (against) Ukraine.”