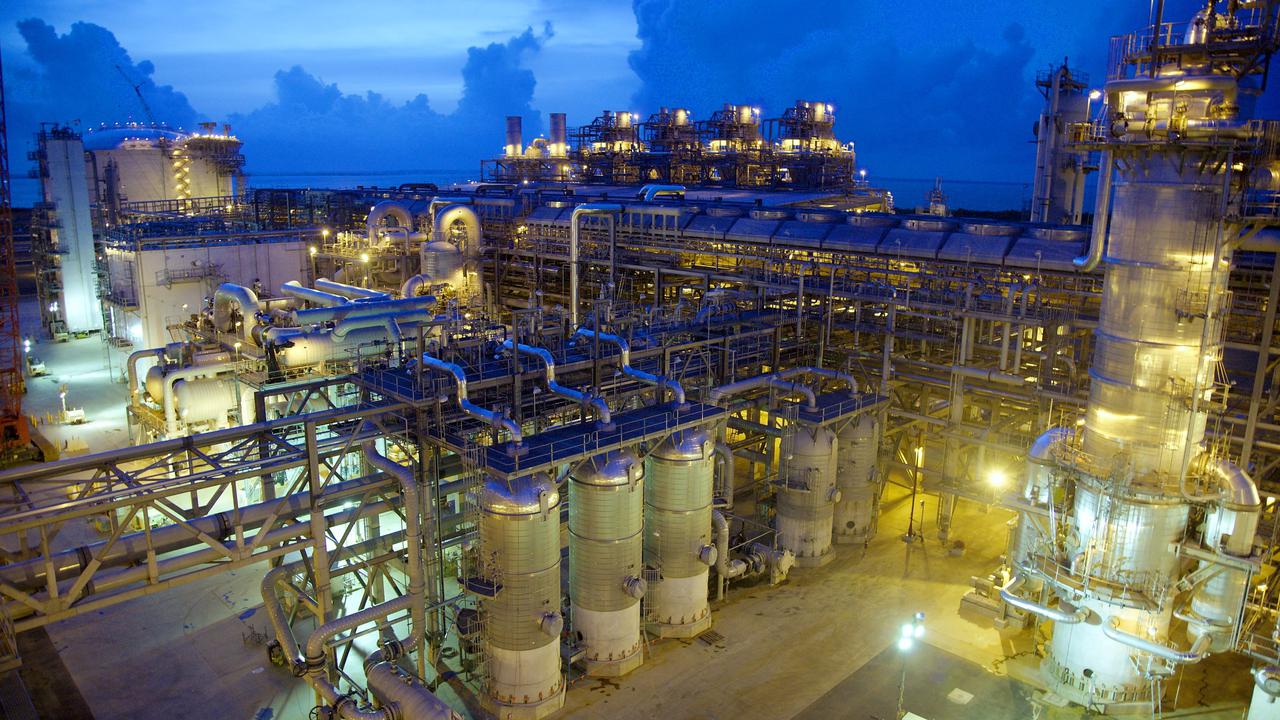 The largest oil and gas industry event in Australia is being held as leading companies face accusations of dudding taxpayers.

New analysis of tax data issued on Tuesday by an independent think tank found the firms paid almost no tax over the past seven years on income from Australian operations of $138 billion, sparking calls for a revamp to pay off post-pandemic budget deficits.

Industry claims that gas projects would contribute billions of dollars in federal taxes have not eventuated, according to the Australian Institute.

Put a fork in them, the election is almost done.

Understand what happens next with our best ever discounts.

“We need an overhaul of how the oil and gas industry is taxed in Australia,” institute spokesman Mark Ogge said.

The Australian Petroleum Production and Exploration Association Conference in Brisbane this week brings together over 120 exhibitors and 2000 attendees, with speakers including CEOs and the two candidates vying to be federal resources minister after Saturday’s election.

APPEA’s acting chief executive Damian Dwyer told AAP the event showcases the best technology and brains of the industry, helping to solve the global challenges of decarbonisation and energy security.

“Our industry is committed to economy-wide net zero by 2050 and already our members have spent billions of dollars on decarbonisation initiatives,” he said.

The conference would also show how gas is crucial for making everyday products and as an energy source, he said.

None of the companies that own and operate Queensland’s coal seam gas LNG projects have paid any income tax on income earned on those projects to date, the think tank said.

“The federal government is virtually giving the resource away for free, gift wrapped in subsidies, mostly to foreign-owned companies, many of whom pay little if any tax,” Mr Ogge said.

The conference features a hydrogen pavilion as the industry seeks to reinvent fossil fuels to comply with emissions reduction targets here and abroad.

Plans for an energy-led recovery and the impact of the Russia-Ukraine conflict on global energy markets are among other key issues that the industry’s leaders will discuss.

Expect more from your journalism.

Crikey is an independent Australian-owned and run outfit. It doesn’t enjoy the vast resources of the country’s main media organisations. We take seriously our responsibility to bear witness.

I hope you appreciate our reporting and consider supporting Crikey’s work. Join now for your chance at election themed merch.