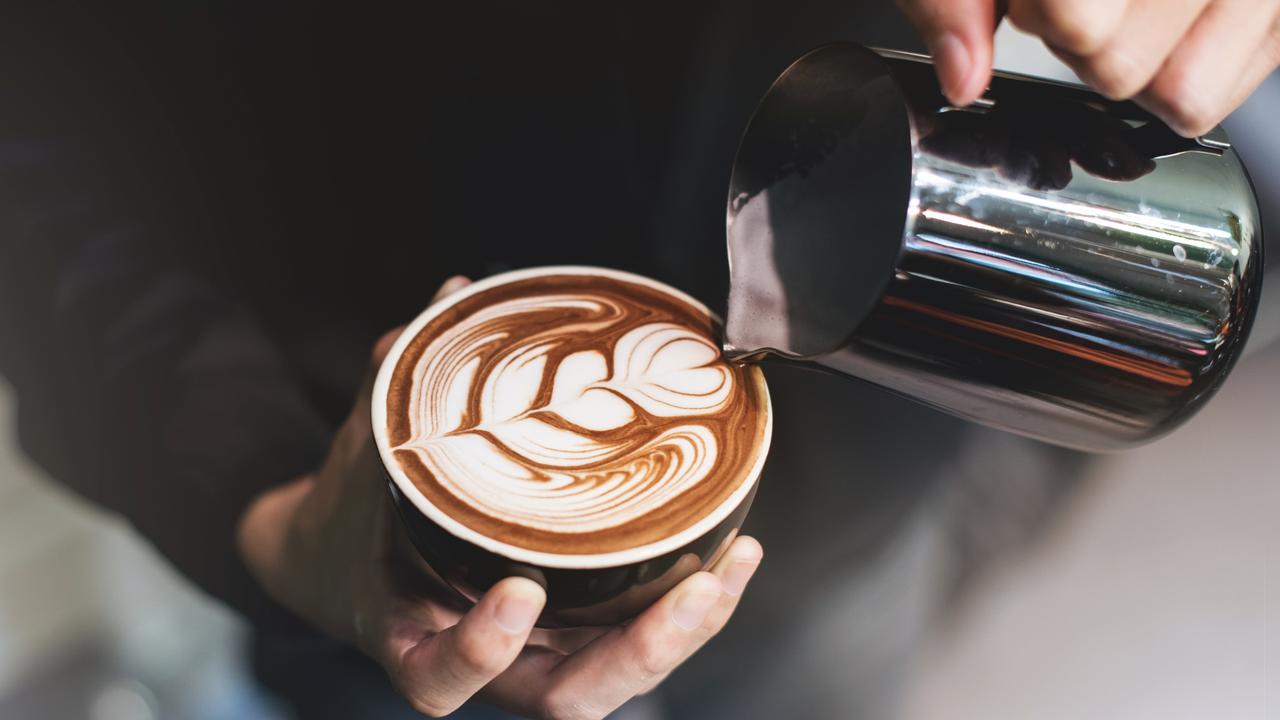 People in Sydney and Melbourne are choosing to work from home despite eased restrictions, with new data showing cafe transactions are running at 40 per cent of pre-Covid levels and around half of pre-Delta levels.

In a report entitled “From Stuck at Home to Sticking With Home” released on Wednesday, ANZ Research said the numbers suggested the popularity of remote work was persisting in the NSW and Victorian capitals, but less so in smaller cities such as Adelaide and Perth.

“The ongoing popularity of remote work combined with the risk of future Covid outbreaks makes it likely that the share of spending that happens online and near residential areas rather than CBDs will remain elevated,” senior economist Adelaide Timbrell said.

The share of dining/takeaway spending that occurred online grew to 11 per cent in the week to Saturday, 3 percentage points higher than pre-Delta.

Most key non-food retail categories also had a higher online share compared to pre-Delta, Ms Timbrell said, while the online shares of electronics (27 per cent) and clothing (10 per cent) are comparable to their pre-Covid levels.

Total ANZ-observed spending was 18 per cent higher in the week to Saturday compared to the first week of January, pointing to a recovery as Omicron case numbers decline.

It comes a day after Commonwealth Bank’s latest Household Spending Intentions Index showed a 10 per cent decline in January compared to the prior month led by entertainment, retail (both down almost 21 per cent) and household services (down 14.4 per cent).

But the overall index was 1.4 per cent higher than the same time last year, despite the Omicron case arising.