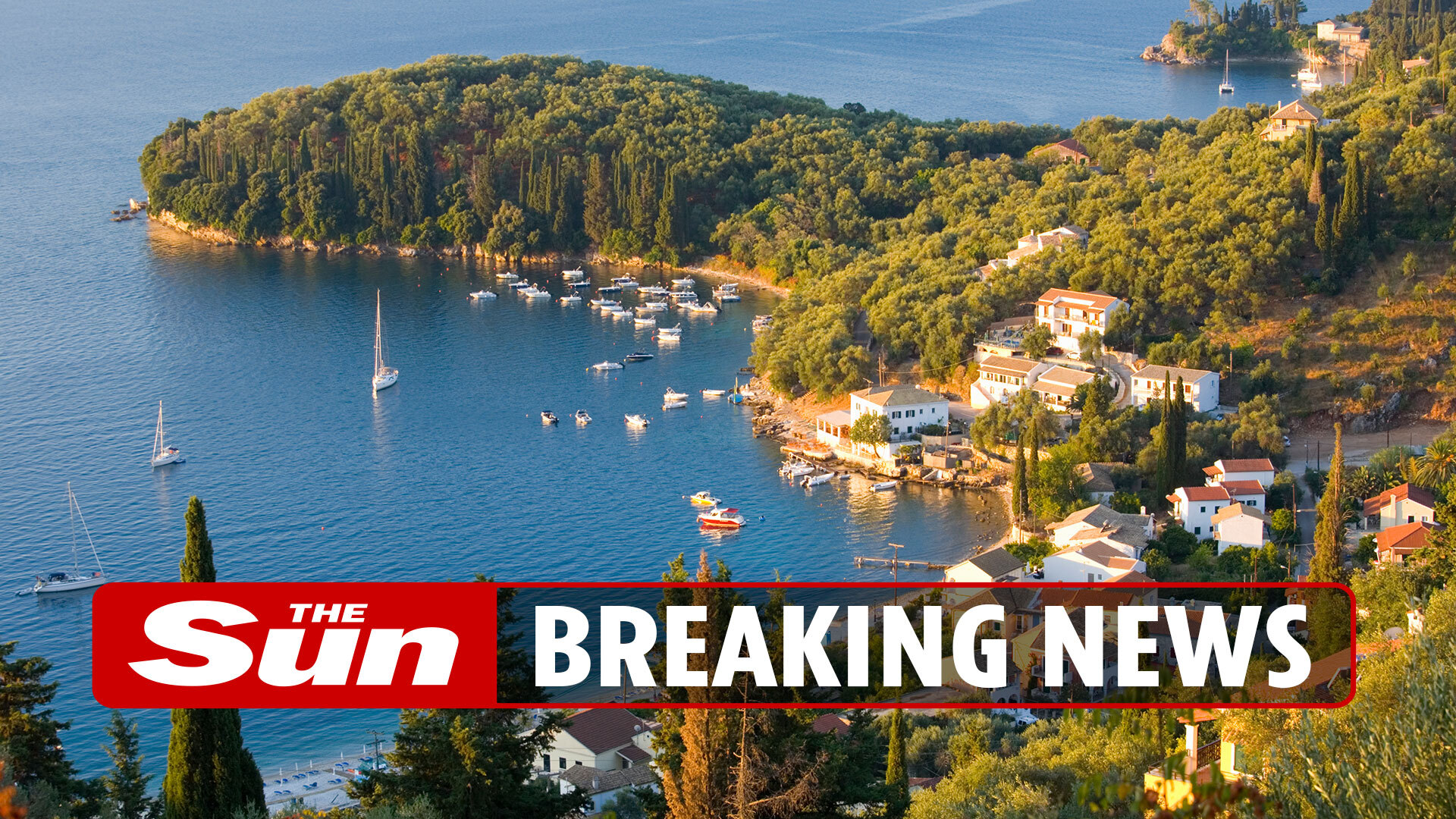 A BRITISH mum has reportedly been raped on the Greek island of Corfu after coming back to her hotel after a night out.

A man who police sources say is a worker at the hotel has been arrested after the woman gave police a description of him.

The woman went to the police in the early hours of Sunday morning to tell the police the man had attacked her.

She was said to be in a “bad condition” when she arrived at the station on the north of the island.

A police source told The Sun Online that the woman had been on holiday with her boyfriend in northern Corfu.

After a night out, the couple came back to the hotel but the woman woke up to find the man on top of her, the source said.

Police then arrested a 40-year-old man based on her description and brought him to the station, where the tourist identified him as her attacker.

The man has denied the charge of rape and claimed that the woman consented to sex with him.

He remains in custody while a case is being brought against him.

The British tourist will undergo a forensic examination today, according to Greek media reports.

A spokesperson for the Foreign and Commonwealth Office said: “We are in contact with Greek authorities following an incident in Corfu, and stand ready to provide support if requested.”

The Sun Online has approached police in Corfu for comment.