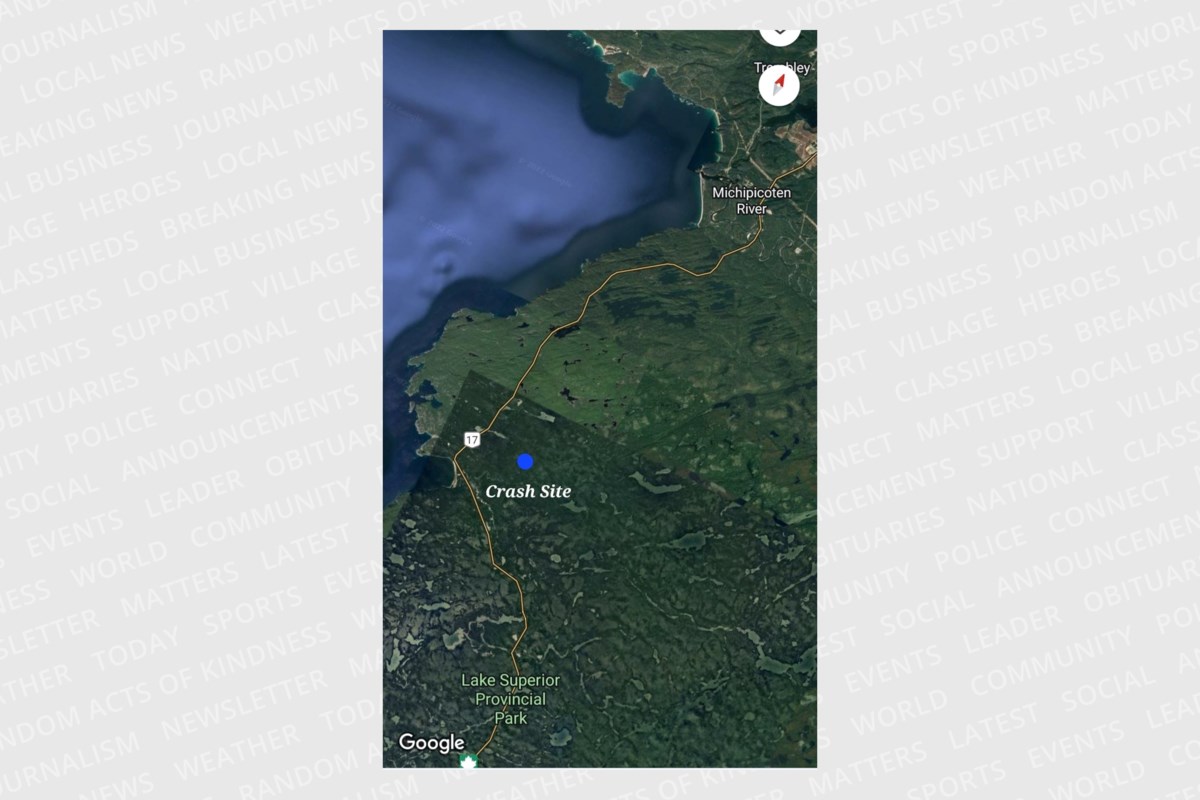 According to OPP Constable Trevor Tremblay, the civilian aircraft that found the missing plane was actively searching for the crash site along with an OPP helicopter.

“It was not easily seen from above,” Tremblay says. “I don’t know the specifics of how they found it at this point.”

John Fehr and pilot Brian Slingerland, the two occupants of the plane, are believed to be inside the wreckage.

Tremblay describes the area as heavily wooded and a bit swampy nearby in the midst of the foothills of Lake Superior.

The cause of the incident is undetermined at this time as the investigation gets underway.

“As you can imagine, this is a horrible tragedy for both families and finding the aircraft comes with a variety of emotions,” he says. “Members of the Transportation Safety Board will be undertaking the investigation into possible causes from here on.”

Ontario Provincial Police have just confirmed that as of Saturday evening, a civilian aircraft has located the missing aircraft that had been missing since April 14.

Members of the Transportation Safety Board will be attending and investigating.

The search for the missing plane lasted 10 days before it was eventually called off on April 24.

We will update this story as more information becomes available.