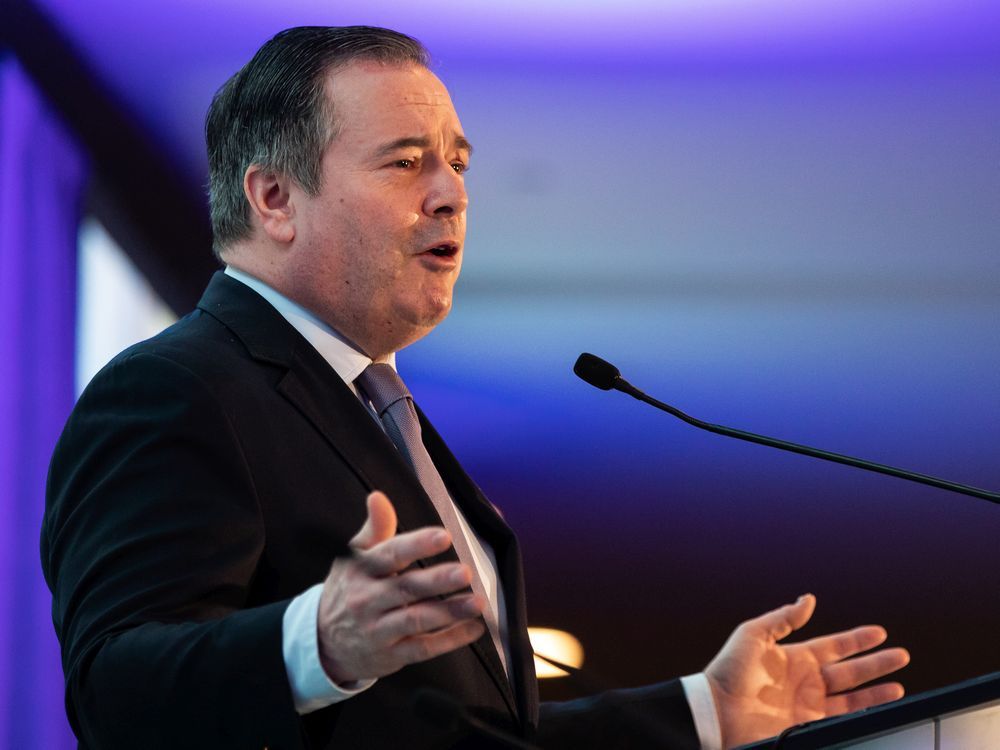 Quarter after quarter, the embarrassing tales of limp UCP fundraising came out.

Now the story has flipped. The UCP is ahead, at least for one quarter, and they’re delighted to talk about it.

“Our quarterly fundraising result shows that our party is strong, energized and ready to fight the next election,” says UCP communications director Dave Prisco.

“Not only did we report a robust central party contribution total, the $375,909 donated to our constituency associations means we outraised the NDP in the first quarter.”

It was the first time Premier Jason Kenney’s party has topped the NDP since the third quarter of 2020.

Ecstatic, the central party sees this as a sign the UCP has not been abandoned by donors despite all the troubles over COVID and Kenney’s leadership.

With some party members still voting on whether he stays or goes, the news certainly doesn’t hurt the premier’s cause. (The deadline for receiving return ballots by mail is May 11.)

But there’s also a reporting change that has many people skeptical about the numbers.

The UCP’s 87 riding associations no longer report their quarterly fundraising to Elections Alberta. The UCP changed legislation to require reporting only once a year.

This is irrelevant to the NDP, which raises all money centrally.

Without quarterly riding reports, we only have the UCP’s word that they raised $375,909 in the first three months of 2022.

But how can people have confidence in the figures? In fact, how did the UCP even come up with $375,909?

The figure was taken from a UCP database that includes basic figures from the ridings, says Prisco.

He figures the real amount is higher because some constituencies aren’t on that database.

It was widely suspected, of course, that the UCP put an end to quarterly riding reports to avoid the embarrassing quarterly stories of fundraising defeat by the NDP.

If that’s the case, it’s ironic that they’re now ahead but people might not believe it.

The party line is that quarterly reporting was a heavy burden on volunteers in the ridings.

Completing four reports a year from 87 ridings is a lot of work — a “pain in the neck,” says one veteran of fundraising for conservative parties.

Even more galling, the NDP never had to do riding reports.

Prisco says the party doesn’t have totals for individual ridings.

But it would be very interesting to see the total for Calgary-Lougheed, Kenney’s constituency.

He has held fundraising events that were outside the riding but authorized by the Calgary-Lougheed Constituency Association, meaning that’s where the money goes.

One of a premier’s jobs is to raise money. A premier who can’t attract cash, in fact, is in a lot of trouble.

But it’s usually collected for the party itself, not a riding.

The money for Kenney’s self-declared “campaign” to keep the leadership is being raised for Calgary-Lougheed and spent by the association. That’s why so many UCP members are getting calls and emails from the riding.

According to Harrison, this was checked with Elections Alberta and is allowed.

The UCP board itself was reading about funding Kenney’s efforts. In theory, it is supposed to be neutral on leadership matters.

One upshot is obvious. The riding money Kenney is raising and spending this way won’t be available for the election.