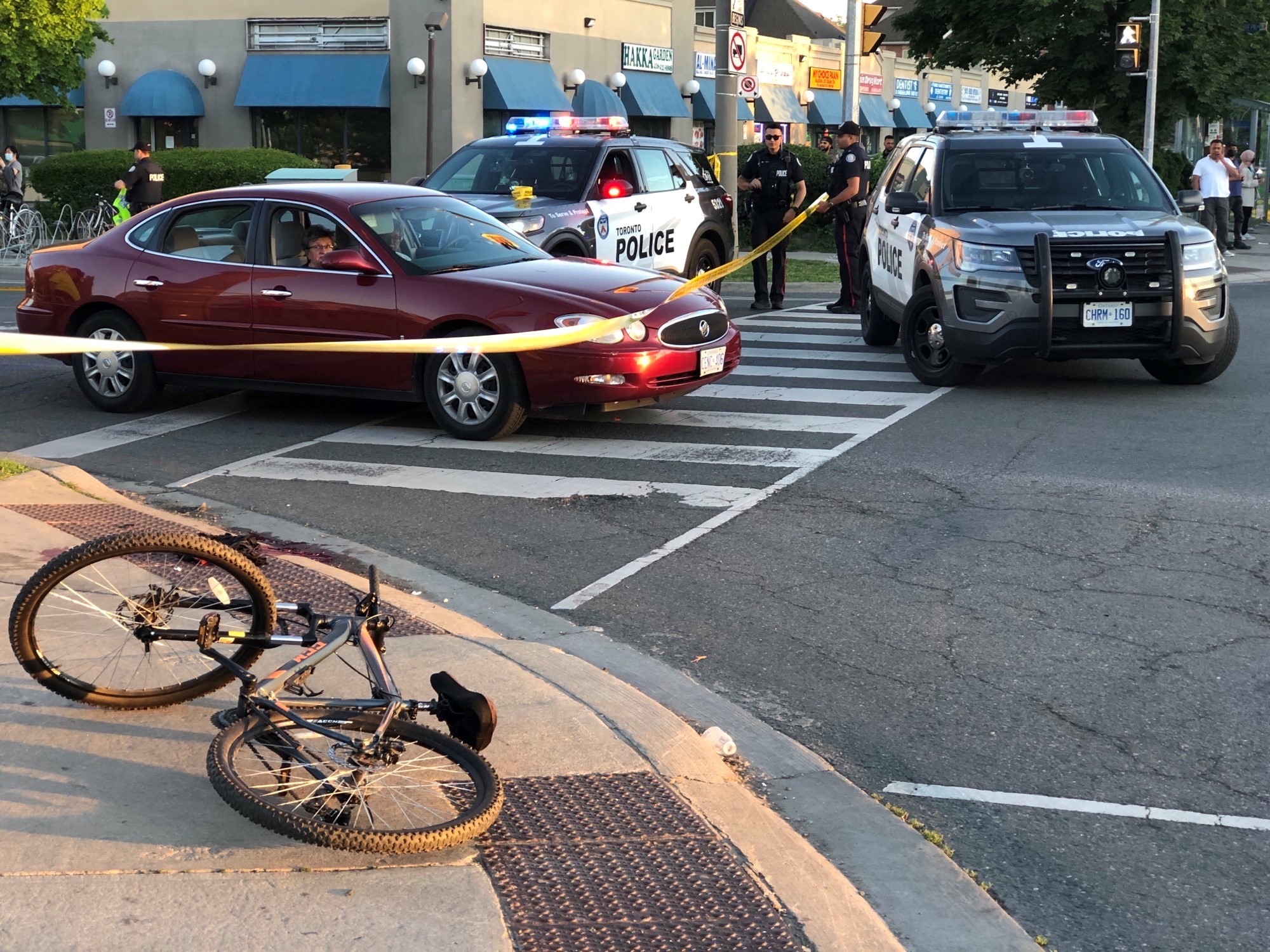 A boy has been rushed to hospital with serious injuries after they were struck by a vehicle Thursday evening.

Toronto police say officers received the call around 6:30 pm in the area of ​​Thorncliffe Drive and Overlea Boulevard.

Constable Alex Li tells CityNews, “the driver remained on scene as a result of the collision, Toronto paramedics rushed this patient to a hospital via emerg run.”

Li says the driver is cooperating with police.

No further details about the victim have been released.

Some road closures were put in place in the area while police were on scene for the investigation.

Police are asking anyone who witnessed the collision or has information to contact them.