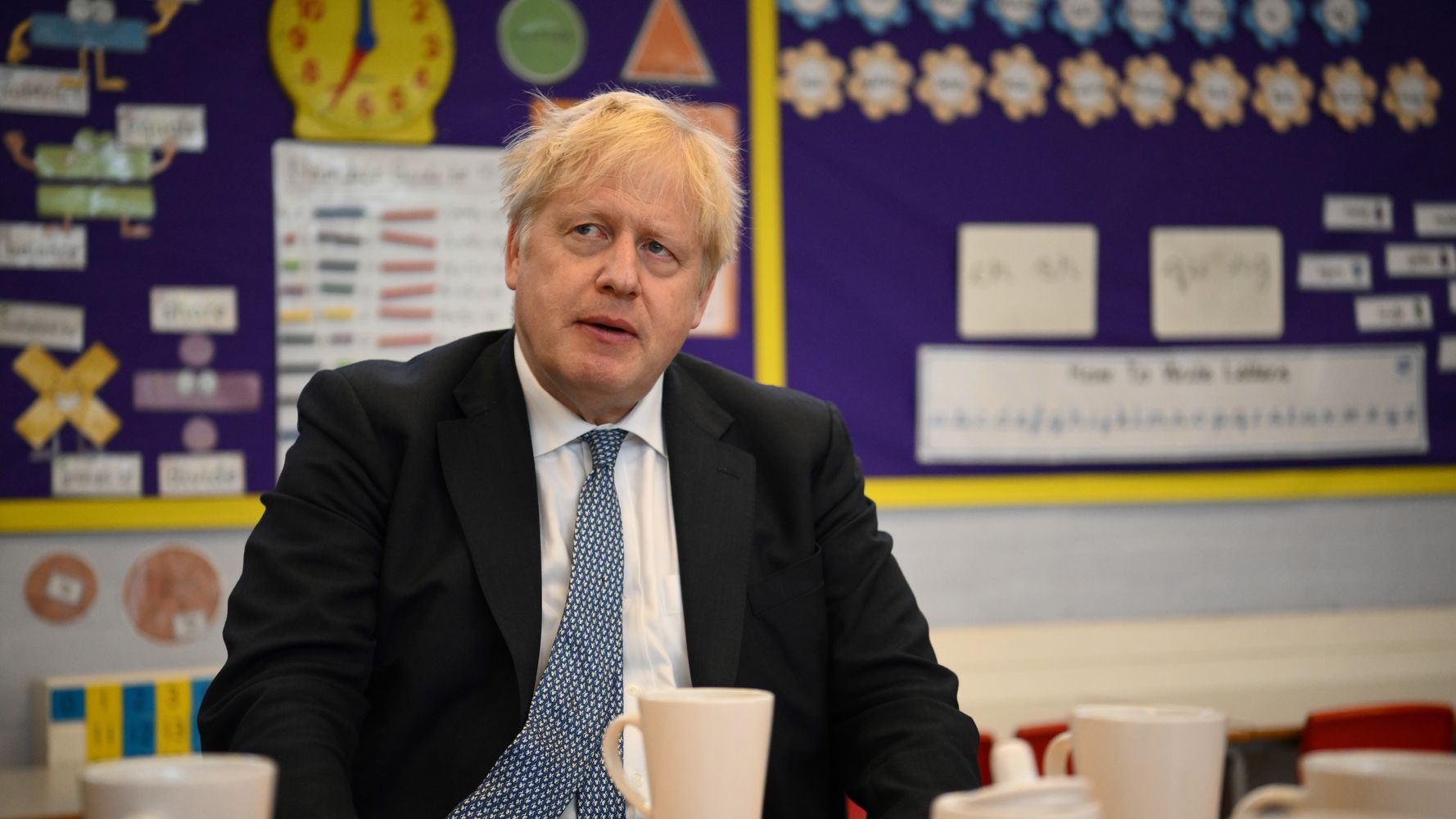 Boris Johnson has dismissed calls for him to quit after the Tories suffered heavy losses in the local elections.

The party is on course to lose around 300 seats in England as Labour, the Lib Dems and Greens all made gains at the Conservatives’ expense.

The Tories lost 14 seats on the council in north west England, while Labor gained 12 and took overall control.

Mallinson said: “I think it is not just partygate, there is the integrity issue. Basically I just don’t feel people any longer have the confidence that the prime minister can be relied upon to tell the truth.”

Asked if he thought Conservative MPs should oust the PM, Mallinson said: “That would be my preference, yes.”

Asked about those blaming him for the party’s poor performance, the prime minister said: “The big lesson from this is that this is a message from voters that what they want us to do above all – one, two and three – is focus on the big issues that matter to them, taking the country forward, making sure we fix the post-Covid aftershock, get us all through the economic aftershocks in the way we got through Covid, fix the energy supply issues, that’s where the inflationary spike is coming , and keep going with our agenda of high wage, high skill jobs.”

The Tories are also braced for a disappointing set of results in Scotland, where party figures are also blaming the PM’s personal unpopularity for the decline in their fortunes.

Early results indicated that the Conservatives are set to lose many councilors and slip behind Labor into third place north of the border.