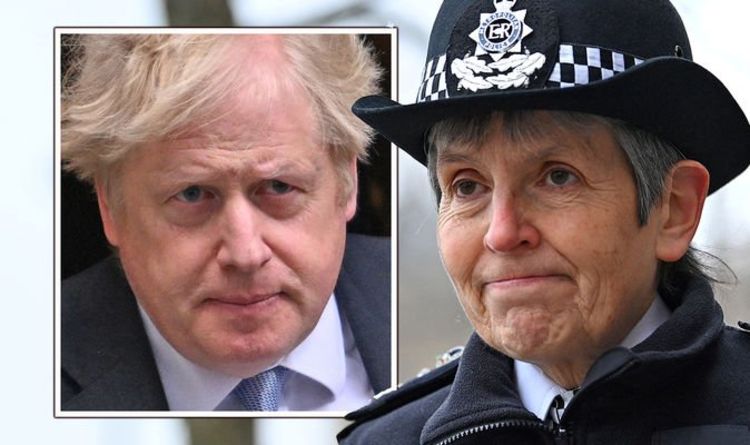 Health minister Ed Argar has indicated Boris Johnson would not apologize for his Jimmy Savile remarks to Sir Keir Starmer.

Mr Argar said the Prime Minister has already “clarified what he was talking about.”

Labor leader Sir Keir had to be bundled into a police car after being ambushed by protestors earlier this week.

“That doesn’t mean personal responsibility for individual decisions, but that’s the context, and the Prime Minister has clarified that.

“And I’ll be honest with you, I suspect that’s what you will hear from the Prime Minister later.”