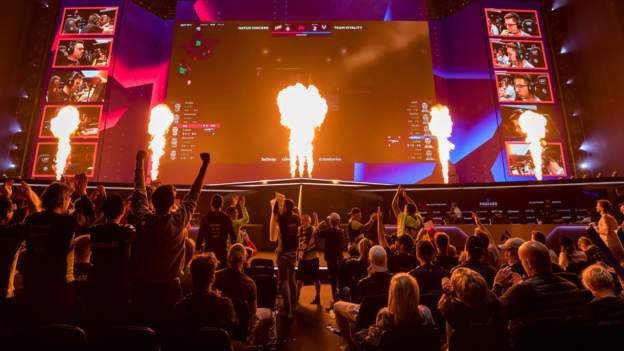 Esports are to be included as a pilot event at the 2022 Commonwealth Games in Birmingham.

The inaugural Commonwealth Esports Championships will have separate branding, medals and organisation.

But there is hope within the Commonwealth Games Federation (CGF) that esports could become a part of the full program by the 2026 Games.

Hamilton in Canada, frontrunners for the 2030 event, are also understood to be keen on esports being included.

Exploring esports is one of the recommendations outlined in the CGF’s strategic roadmap.

Despite opposition from some traditionalists, others believe such moves are needed to engage younger audiences.

“Esports is continuing to grow dramatically in terms of popularity and participation, particularly amongst young people, and we are continuing to look at ways to explore how it can align with the Commonwealth Sports Movement,” said CGF president Dame Louise Martin.

“This will allow us to review the long-term relationship between the Commonwealth Games and esports as we continue to evolve and explore future editions of our event and what they could look like.”

In December the CGF’s new chief executive Katie Sadleir told the BBC that she was “open minded” about the inclusion of e-sports in the event.

She warned the Games could undergo “dramatic change” by the middle of the next decade. Future hosts will be given greater flexibility on the sports they include, with only athletics and swimming compulsory under a new plan designed to attract bids.

The result of talks between the CGF and the Global Esports Federation, the Commonwealth Esports Championships will run over two days at the International Convention Center in Birmingham.

ESports will make its debut at this year’s Asian Games, with medals being awarded in eight games.