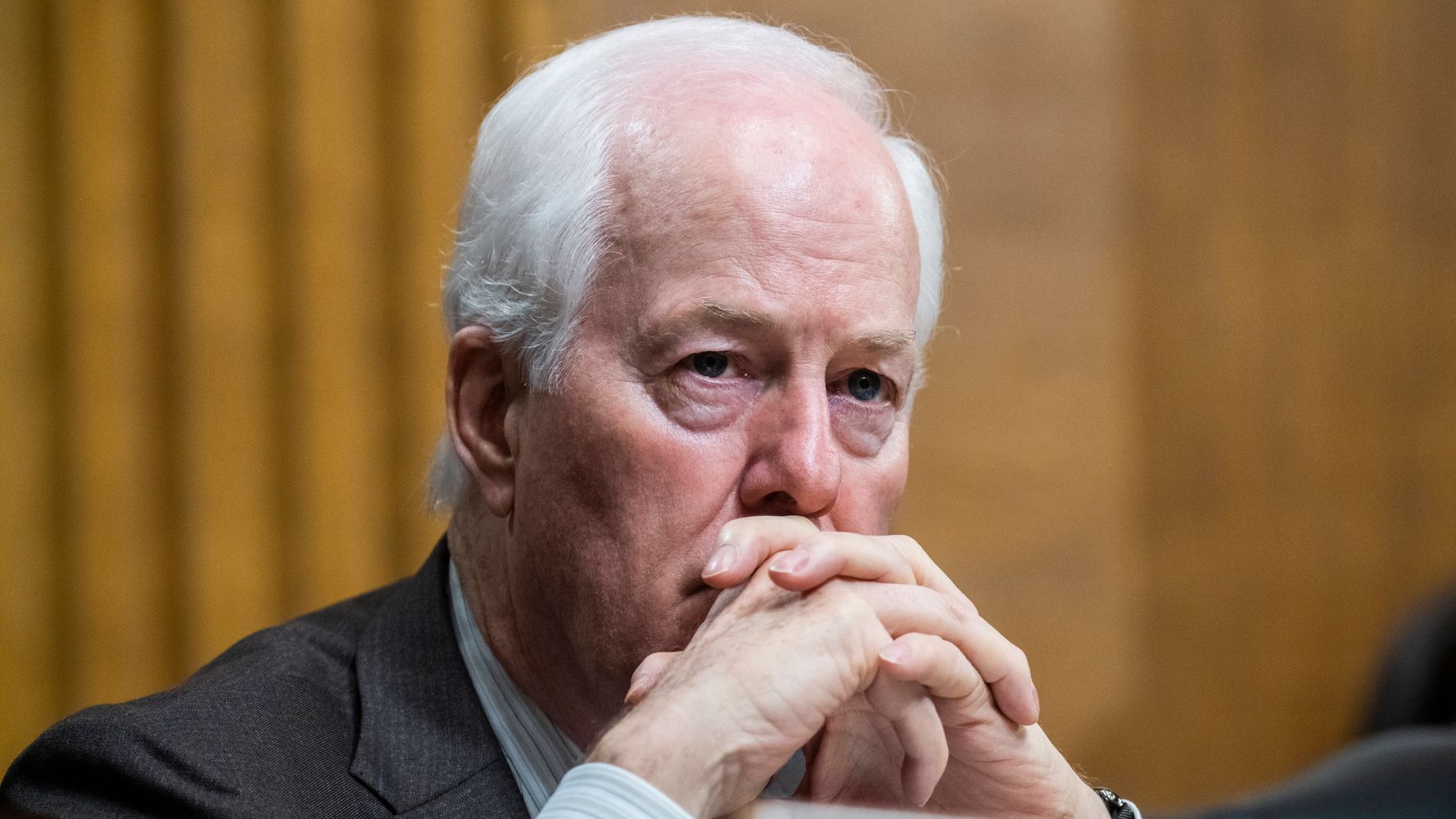 WASHINGTON – The bipartisan group of lawmakers working on a bill to curb gun violence is struggling to finalize several issues, including provisions dealing with “red flag” laws and closing the so-called “boyfriend loophole.”

“We don’t have a deal yet… It’s time to fish or cut bait,” Sen. John Cornyn (R-Texas) said Thursday, expressing frustration with the status of the talks after several rounds of meetings failed to produce an agreement this week.

A group of 10 Democrats and 10 Republicans, including Cornyn, agreed to an outline of a bill that would close the “boyfriend loophole” and create incentives for states to pass “red flag” laws, which are designed to seize weapons from those deemed to be a danger to themselves and others.

Federal law prohibits several categories of offenders from owning firearms, including people who have been convicted of domestic violence. But the law applies only to current or former spouses, people who lived together or people who have children together — it excludes someone in a romantic relationship who doesn’t share a child or an address.

An average of 70 women are shot and killed by an intimate partner every month, according to an analysis of CDC data by the gun control advocacy group Everytown for Gun Safety.

The negotiators have struggled with how to define a “boyfriend” or partner in the Senate bill. Republicans worry that an overly broad definition would lead to Second Amendment violations.

“I’m begging [Democrats] to come up with something that I can get my arms and my head around right now because we need something very clear. And so far, we haven’t gotten there yet,” Cornyn told reporters on Wednesday.

The House of Representatives has repeatedly addressed the boyfriend loophole through passage of the Violence Against Women Act, but Republican senators complained about the provision and it was ultimately dropped from the final version of the legislation that made it to President Joe Biden’s desk this year.

The House bill would have changed the law to include a “dating partner or former dating partner” on the list of domestic violence perpetrators barred from having guns. It defined a dating partner as someone “who is or has been in a social relationship of a romantic or intimate nature with the person” and said the relationship did not have to be sexual.

“During the violence against women [debate]we had difficulty and what we’re trying to do is just find some language … that hopefully bridges the gap,” Tillis told HuffPost this week.

Nineteen states impose their own gun restrictions on intimate partners; Tillis said Thursday after leaving a meeting that the negotiators were looking at state definitions, but he declined to elaborate.

“The definition is there for the taking, and so my hope is that we’ll be able to get that locked,” Murphy said.

Closing the boyfriend loophole has been a longstanding Democratic priority. Sen. Kyrsten Sinema (D-Arizona) pushed for it to be addressed in this round of bipartisan talks about gun violence.

If the Senate legislation ultimately does not close the boyfriend loophole, Sen. Elizabeth Warren (D-Mass.) lamented that “a very small bill would shrink even more.”

“Support for this bill on the Democratic side is largely made up of people who believe that something is better than nothing but the Republicans keep whittling down on something,” Warren told HuffPost.

The negotiations are operating on a tight timeline. Democrats want to pass the bill before the two-week July 4 recess and they need agreement on bill text in order to make that happen.

It’s already been nearly a month since the horrific elementary school shooting in Uvalde, Texas, and any added delays threaten to further slow momentum for federal gun reforms.