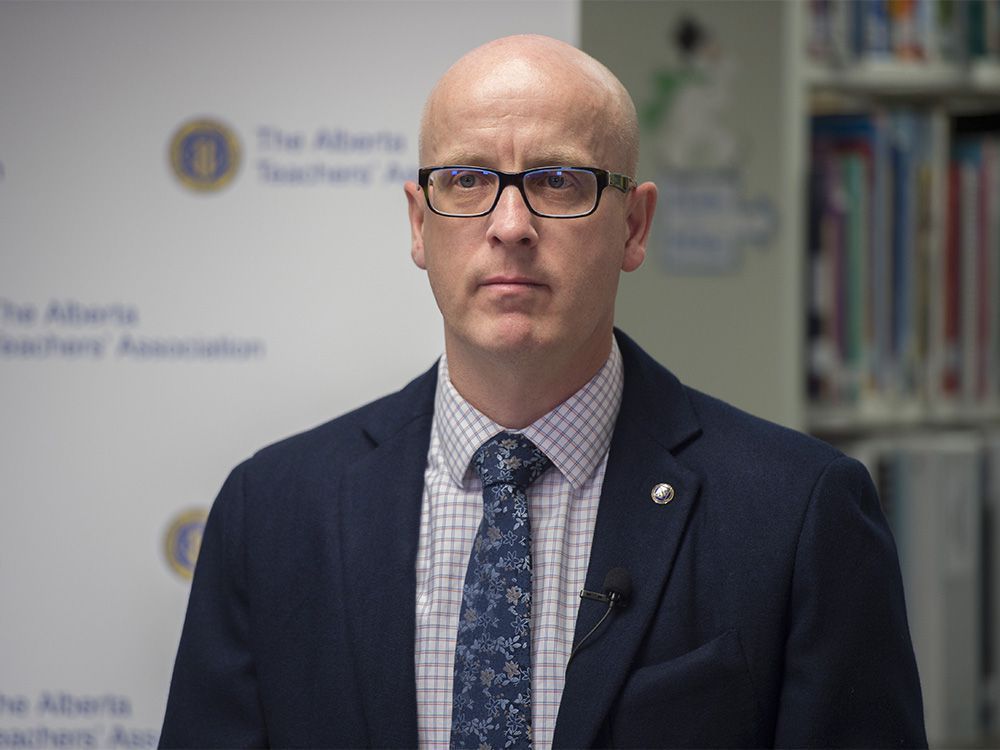 The Alberta Teachers’ Association says establishing a new commissioner’s office to oversee teachers’ discipline is too complex a task to complete in seven months.

After a bill removing the disciplinary role of the ATA passed through legislative debate Wednesday, Education Minister Adriana LaGrange said Thursday she is confident the department can get it done by January 1.

“I have exemplary people in my department that are committed to this process and to ensuring that we set up the Office of the Commissioner in the most appropriate and timely matter,” said LaGrange at an unrelated announcement.

LaGrange introduced Bill 15, the Education Reforming Teacher Profession Discipline Act, in late March in an effort to eliminate any potential conflict of interest for the association that also represents 46,000 teachers as a union.

The ATA has fought against it, arguing the legislation will introduce political interference in the disciplinary process by allowing the government to appoint the commissioner, and deprofessionalize teachers.

Association president Jason Schilling said Thursday LaGrange has miscalculated how complex it will be to move from the old model to the new model, and he doesn’t trust her to handle it — especially after what he called the “bumbled and fumbled” handling of files including the curriculum.

“I’m concerned that the minister will not have this ready in time,” said Schilling. The association will do the work in the meantime, but Schilling said it needs to see more details, and to be consulted with on the regulations so the overhaul of the disciplinary process goes smoothly and serves the interest of public safety.

“We cannot be building this airplane while we’re flying,” said Schilling.

The government has said regulations, which are still being written, will let cases that began before January under the ATA’s process continue with the same rules they started under for the first half of 2023, even as responsibilities shift to the commissioner and new hearing and appeal committees.

Katherine Stavropoulos, LaGrange’s press secretary, said in a statement some critics also said in December that the government would never be able to get the legislation drafted and passed in the legislature quickly, but it did.

NDP MLAs in the house Wednesday voted against the bill, although Opposition education critic Sarah Hoffman said the ATA’s concerns simply highlight the adversarial relationship the government has created with teachers.

“The timeline I think, is details. I think the biggest issue is that we have a government that really doesn’t respect the expertise of teachers who are working in our classrooms,” said Hoffman.