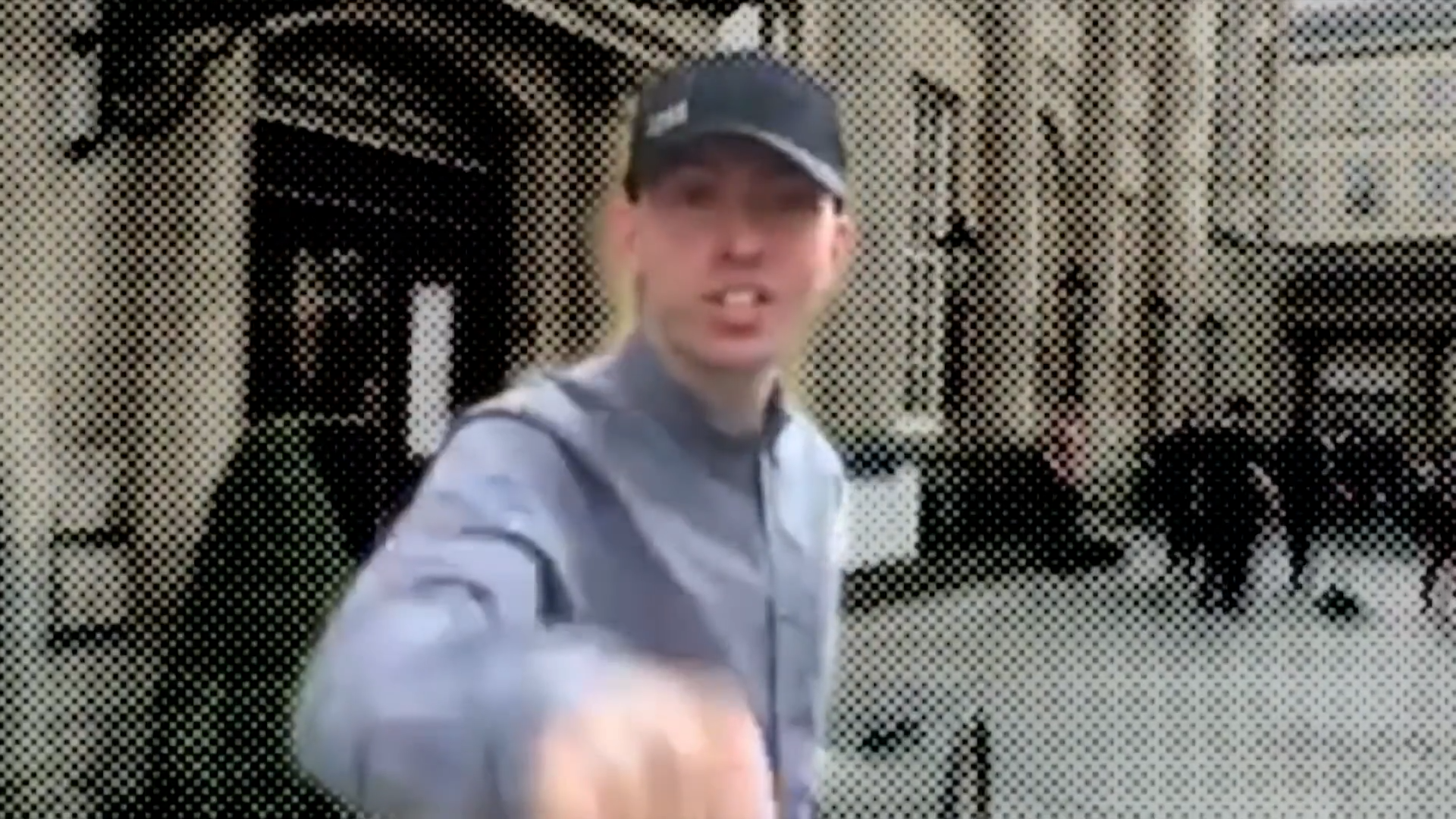 A man has been found guilty of being a member of a banned fascist organization and is now likely to face jail.

Alex Davies, who founded the National Action group, was described in court as ‘probably the biggest Nazi of the lot’.

Prosecutors said he had traveled thousands of thousands in an effort to recruit members and propagate the group’s hateful and extremist views – calling him “a terrorist hiding in plain sight”.