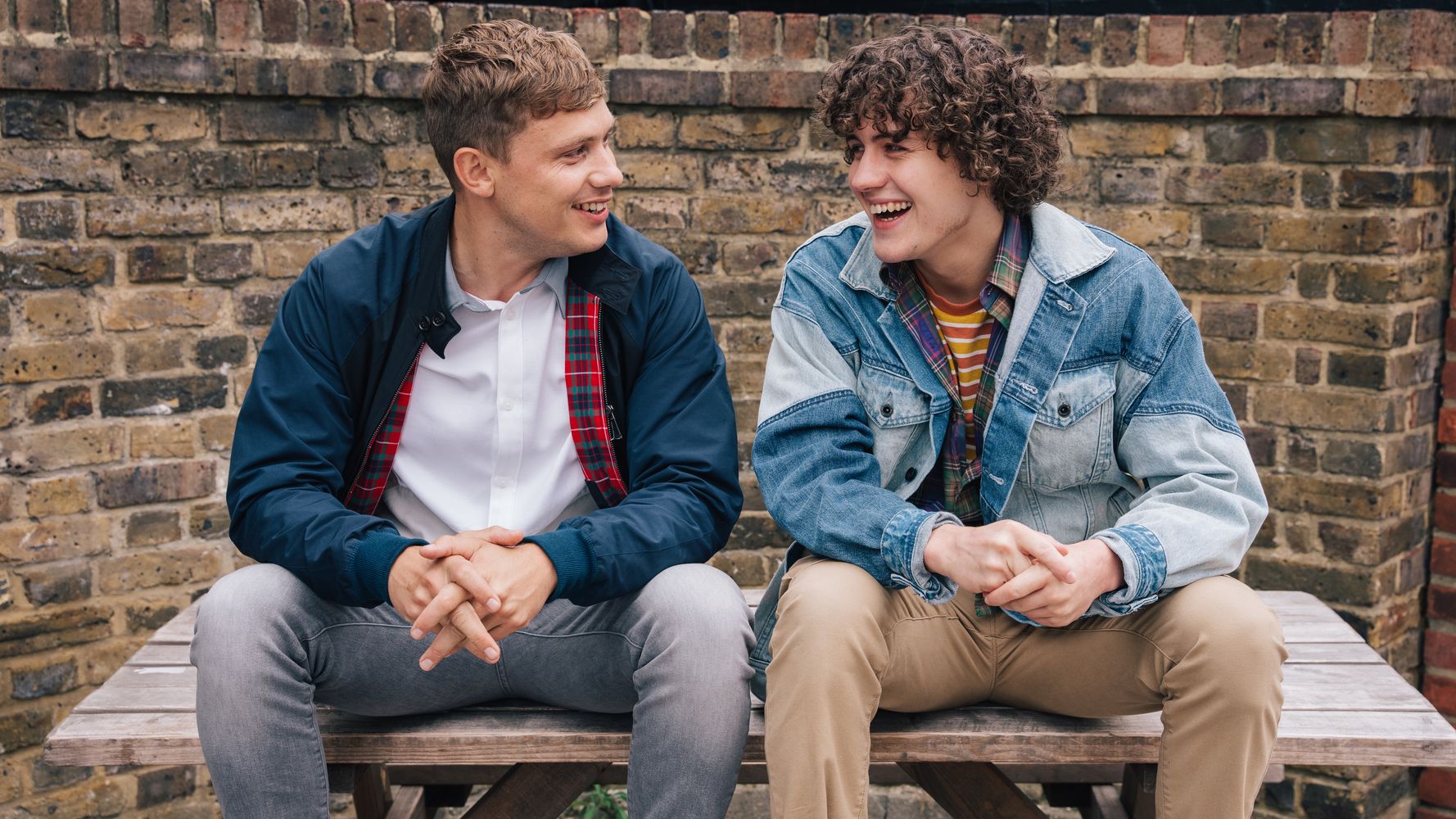 Amid the fanfare as Channel 4 bid farewell to one of its biggest-ever comedy hits Derry Girls last month, the network also quietly launched a new sitcom destined to follow in its footsteps.

Big Boys is the tale of two mis-matched uni freshers Jack and Danny who become best mates when they are paired up to live in a campus outbuilding thanks to a disaster in the student halls.

Semi-autobiographical, it is the work of comedian Jack Rooke, and is based on his memoir Cheer The Fuck Up, which also spawned an Edinburgh Fringe show of the same name.

Set in 2012, Jack is a geeky, closeted 19-year-old who is coming to terms with the death of his father, while 25-year-old mature student Danny is seemingly a typical “lad’s lad” living out his lost teenage years , but behind closed doors, he is confronting problems with his mental health and difficulties in his family life.

If you’re yet to check it out or it has so-far escaped you, here’s why Big Boys is about to be your new comedy obsession…

If you love nothing more than a Love Of Huns or Hunsnet meme on Instagram, then there’s going to be a lot of you to enjoy in Big Boys, as it’s firmly rooted in all things hun.

Jack has a beloved goldfish named after This Morning host (and arguably Queen Hun herself) Alison Hammond and he is still reeling from Gamu not making it through Cheryl’s Judges Houses on The X Factor in 2010 (that said, aren’t we all, tbh ?), with more pop culture references like this generously peppered throughout the series.

Jack’s mum Peggy – played gloriously camply by Camille Coduri – has a definite touch of the Pam Shipmans about her, and it surely won’t be long before she’s featured on Love Of Huns herself in a real full-circle moment.

Big Boys uses a narrative device in which the real Jack comments on what is happening in 2012, voiced from the future.

As well as adding an air of authenticity and believability to the comedic proceedings, his narration is very self-aware and knowing, serving up some of the best one-liners from the whole show. Jack even starts the series by breaking the fourth wall, telling the audience of Dylan Llewellyn’s casting as Jack: “If you can’t cast yourself as better looking then what’s the point?!”

It reverses one of TV’s most-used tropes

The “gay best friend” has long been one of TV and film’s biggest tropes, with LGBTQ+ characters often put in supporting roles to aid the development of straight leads.

However, Big Boys turns this screen cliché on its head with gay character Jack in the starring role and Danny as his straight pal.

Not only is this a fantastic in terms of queer representation, but creator Jack said he wanted to depict a “neglected truth” about male friendship.

Writing in the Guardian, he said: “Plenty of gay people have a straight best mate, and yet British television has long overlooked these sort of male relationships.

“There is sometimes a disbelief that they can exist when seemingly all adolescent friendships are about accompanying each other on the quest to get shagged. Big Boys aims to depict a neglected truth.”

It’s a sitcom that also has some things to say

Gags about shit and sexual misadventures will always be funny, and while there’s plenty of that in Big Boys, it also uses humor to tackle some pretty serious subjects.

Not only does the show depict a more familiar teenage queer experience than a lot of other dramas, it deals with themes of mental health, grief and male friendship.

Both Jack and Danny experience bouts of depression, and through the character of Danny we see a highly nuanced take of what being on antidepressants can be like, touching on areas that have long gone unspoken or are still seen as taboo.

Having lost his father, Jack is also still navigating his way through his grief and we see how this impacts on accepting his sexuality and coming out to his family.

There is not a single weak link in the cast

If you watched Derry Girls then Dylan Llewellyn – aka the “wee English fella” – will need little introduction, and he is joined by an array of other brilliant actors.

All episodes of Big Boys are streaming now on All4.