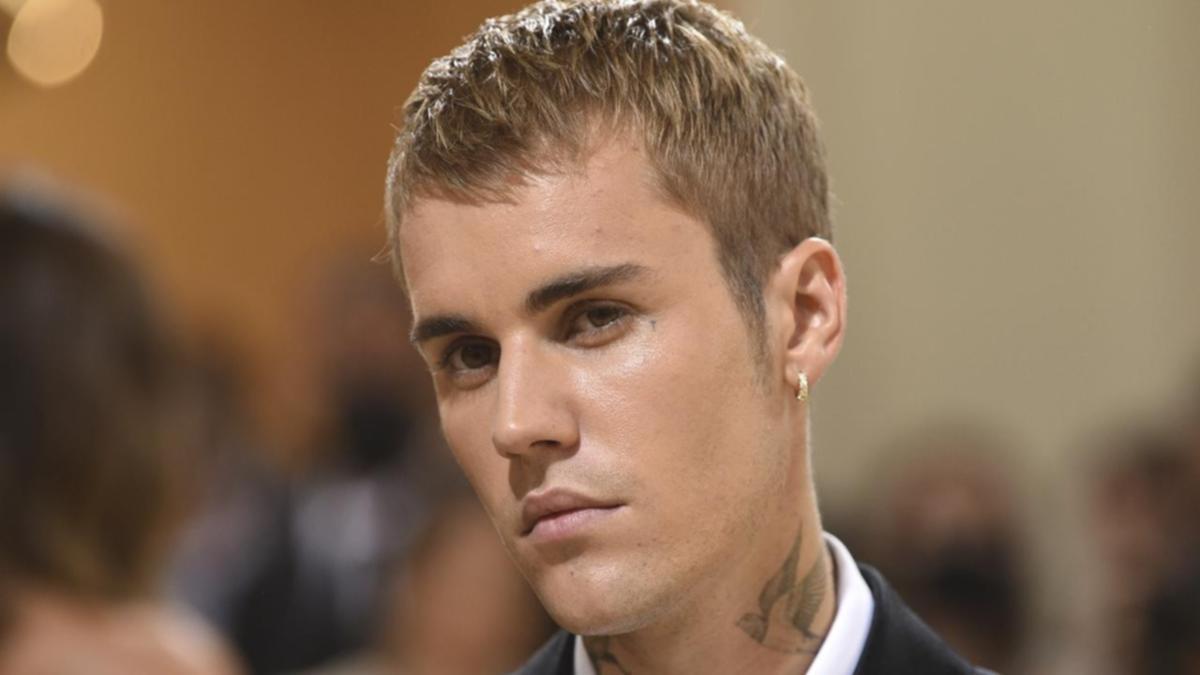 Justin Bieber has postponed the remaining US dates of his world tour amid his ongoing recovery from Ramsay Hunt syndrome.

A post from the tour’s official Instagram account said the singer was “upbeat” and receiving “the best medical care possible”, while looking forward to returning to performing in coming months.

Ramsay Hunt syndrome is due to viral reactivation and is one of 60 causes of facial palsy, or facial paralysis as it is also known.

New of the postponement comes after his wife Hailey Bieber told US news show Good Morning America he was “getting better every single day”.

“In light of Justin’s ongoing recovery, the remaining US Justice tour shows scheduled for June and early July will be postponed,” the post read.

“Justin continues to receive the best medical care possible, is upbeat about his recovery, and is looking forward to getting back out on the road and performing for his fans overseas later this summer.”

It said details on the rescheduled US dates would be announced shortly.

The 27-year-old previously said he had been doing facial exercises to regain movement, but it would still take time to recover.