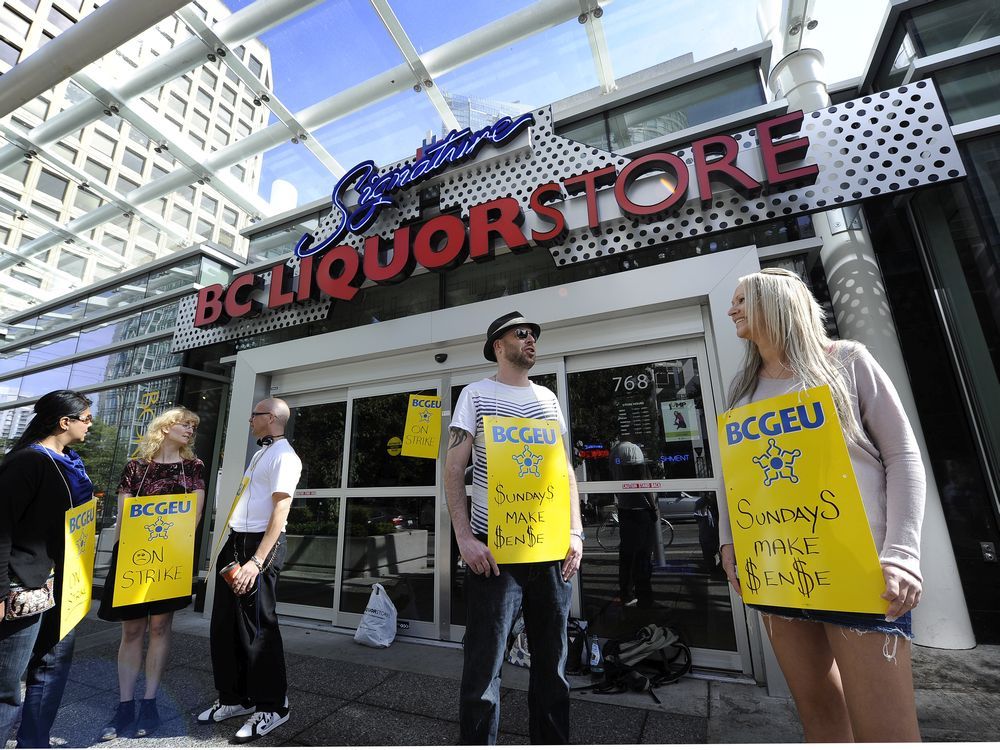 Thousands of public service workers are set to vote on whether to strike after talks between the BC General Employees’ Union and the province broke off last month.

The BCGEU is representing 33,000 workers who are employed by the province’s Public Service Agency, and whose contract expired on March 31. The two sides had been in negotiations beginning in February and up until early April when the parties could not agree on “a significant gap in wage proposals.”

“We’ve been clear from day one that cost of living protection for wages was the key to a deal this round,” said BCGEU president Stephanie Smith.

“It’s a fair demand and we know the government can afford it but the employer tabled two wage proposals that didn’t even get halfway there. This vote is a chance for our members to tell their employer what they think of those offers.”

The BCGEU had been proposing a two-year deal that would see a 5-per-cent wage increase or cost-of-living guaranteed increase, whichever is greater, in the first year, followed by the same in the second year and a flat -rate-per-hour increase.

The employer had been proposing a three-year deal that would see a 1.75-per-cent and a 25-cent-per-hour increase in the first year, followed by a 2 per cent increase in the second year and third year.

The strike vote will be held over five weeks beginning May 16, with a vote count scheduled for June 22.

Discussions have also been underway between the two groups to determine essential service levels in the case of a strike. Those talks are expected to continue as the strike vote takes place.

“We know that the best place to get a deal is at the table, and that is still our goal,” said Smith. “Experience tells us that a strong strike vote can be a very effective way to make that goal a reality.”

According to the BCGEU, nearly 400,000 BC public sector workers will see contracts that have or will expire this year.

Employees represented in the current round of negotiations and who are set to vote include correctional officers and sheriffs, BC government liquor and cannabis store staff, social workers, probation officers, system analysts, admin and support staff, wildfire forest fighters, biologists, engineers, conservation officers, scientific and tech officers, inspectors and planners.