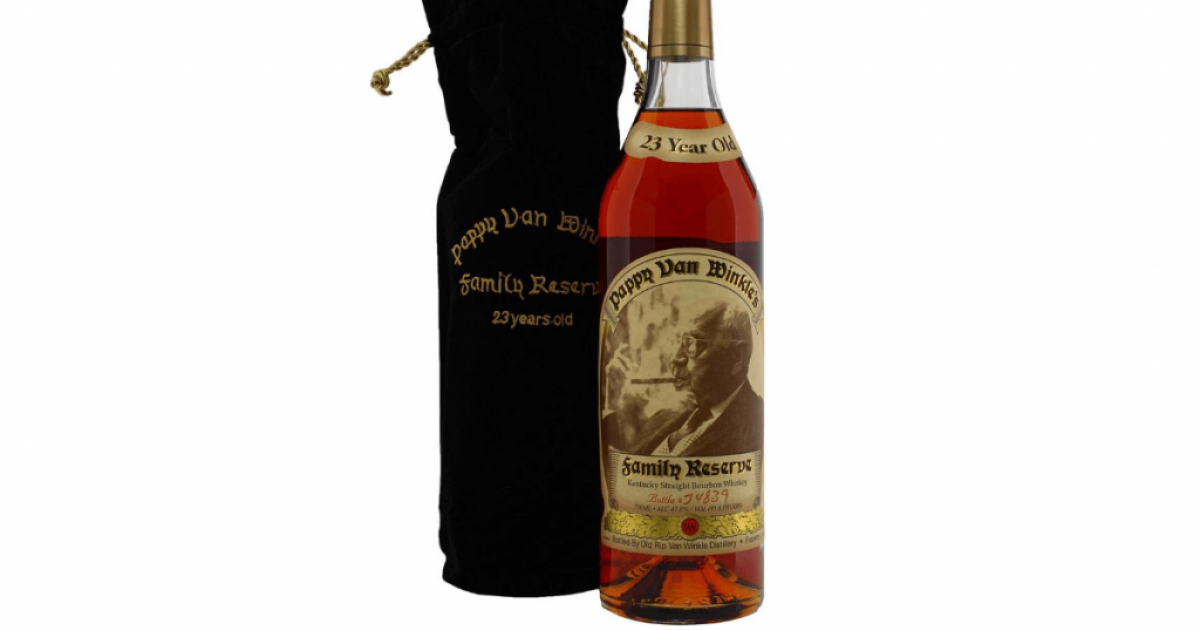 Getting down to the States might still be entirely too much work—especially for those who hate paperwork and COVID tests—but today at least brings some good news for those dreaming of making a pilgrimage to Kentucky. Or, more accurately, folks with disposable cash lying around that they’ve love to drop at Frankfort, Kentucky’s Buffalo Trace Distillery.

Chances are you’re not going to the distillery in person any time soon, which is too bad because in person is where you’re pretty much guaranteed to get your hands on a bottle or two or 10 of Buffalo Trace’s always-in-demand Pappy Van Winkle bourbon.

BC Liquor Stores is rolling out nine different editions of the gold-standard spirit for those looking to spend their pandemic savings on something other than Apple movie rentals and custom facemasks.

There’s a catch however. Pappy Van Winkle continues to be more coveted than toilet paper, instant yeast, and some form of basic human contact was back in the spring of 2020. And because of that, to get your hands on one of the nine different Pappy offerings, you need to first enter a BC Liquor Stores draw—not to win a bottle, but instead to win the chance to buy a bottle.

Win, and you get the chance to whip out the credit card for bottles that range from the Old Rip Van Winkle 10 Year Old at $159.99 to Pappy Van Winkle’s 23 Year Old Family Reserve at $899. See all the bourbons, along with their prices, here.

Those still looking for a way to spend their Christmas bonus can visit the 39th and Cambie liquor store where you’ll get a QR code to enter the draw. All entries must be made between February 7-14, with only one entry per product. (Sorry, if you were planning to pick up four bottles of 23 Year Old Family Reserve you’re going to have to enlist a couple of friends; duplicate entries will be voided).

Lottery winners will be notified on March 7, after which they’ll have until April 9 to buy the bottle or bottles of their choice. As for the rest of you, Kentucky is always an option. Just don’t expect it to be easy.