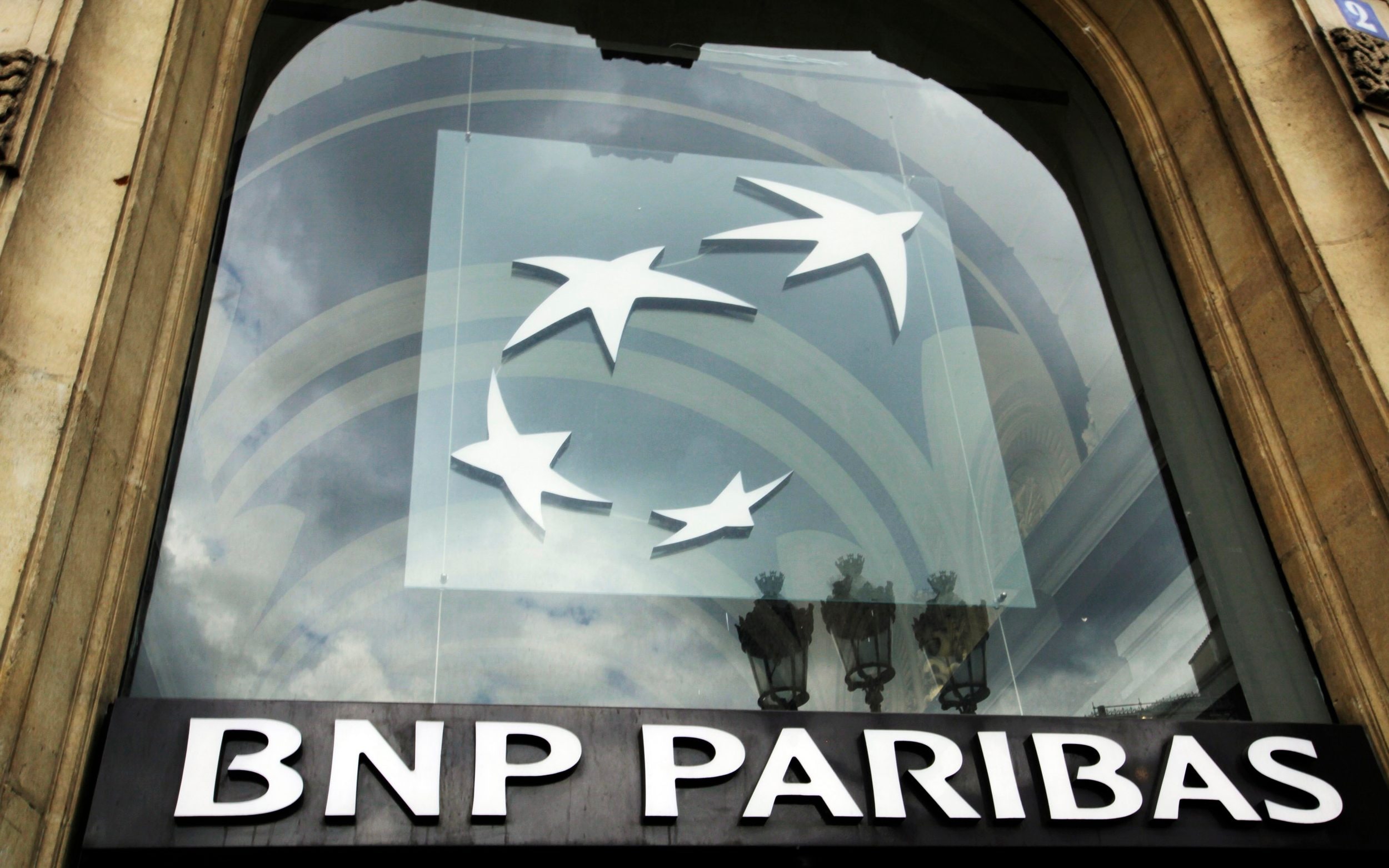 A banker fired over claims of “emotional terrorism” and verbal “waterboarding” of his team has been awarded $1.8m (£1.4m) for unfair dismissal.

Omar Alami, who earned around £1m a year running a trading desk at BNP Paribas, won his case against the French bank after it fired him in 2019 following complaints from colleagues about his outbursts on the trading floor.

A Paris employment tribunal ruled that Mr Alami was unfairly dismissed on Tuesday but further details on the ruling are not expected for a number of weeks, Bloomberg reported.

One employee in Mr Alami’s team said they were left so traumatized by his behavior that they accused him of “emotional terrorism” which left them with a “feeling of waterboarding”.

Mr Alami was also accused of describing a subordinate as “useless” and “incompetent” in front of colleagues over a potential €800,000 mistake which turned out to be a false alarm.

The Paris-based financier denied the accusations in a hearing last month, arguing that one of his responses was merely “lively” while claims from others were anonymous which made them difficult to counter.

“I was never humiliating, I was never insulting or aggressive,” he said.

Aurelie Fournier, a lawyer acting for BNP, said last month that the bank had noticed issues about Mr Alami’s communication style and sent him for coaching lessons but did not realize the extent of the problem until people complained.

“It’s quite rare for people on trading floors to speak up,” she told judges.

This is the latest lawsuit revolving around behavior in the finance industry as workers clash over what they deem to be acceptable office conduct.

In a separate London case, a UBS trader has claimed that the Swiss bank has a “toxic” work environment where people shout at staff across the trading floor. The bank’s lawyers suggested that this kind of pressured atmosphere “is the unavoidable reality of the work of a City trader”.

BNP Paribas did not respond to requests for comment.

Representatives for Mr Alami, who had been seeking a payout of $4m in compensation, did not respond to a request for comment by Bloomberg.