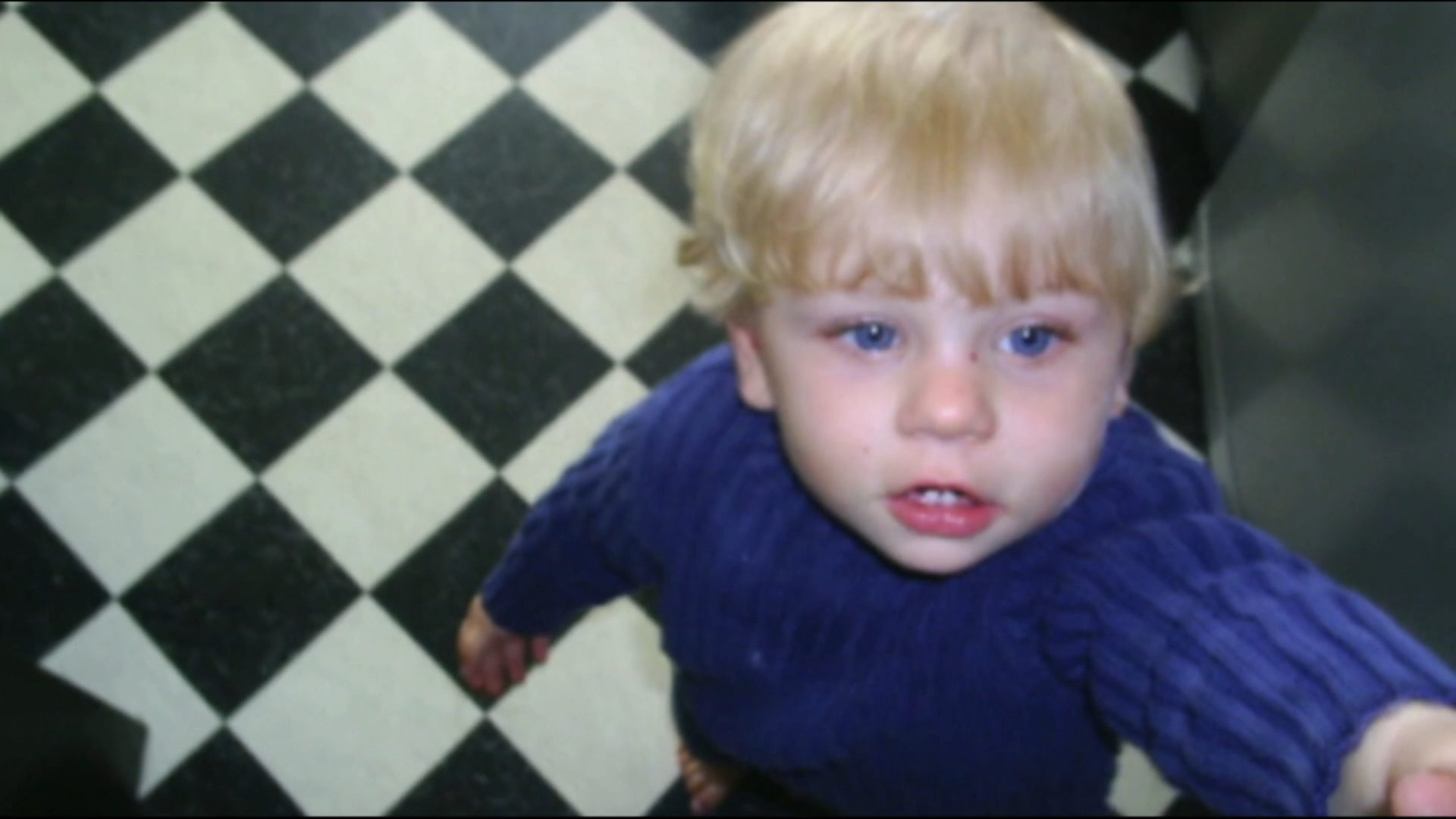 The mother of Baby P, who died after months of abuse, could walk free from prison within weeks – after the Parole Board rejected a government challenge to keep her behind bars.

Tracey Connelly was jailed in 2009 over the death of her son Peter, who had suffered more than 50 injuries.