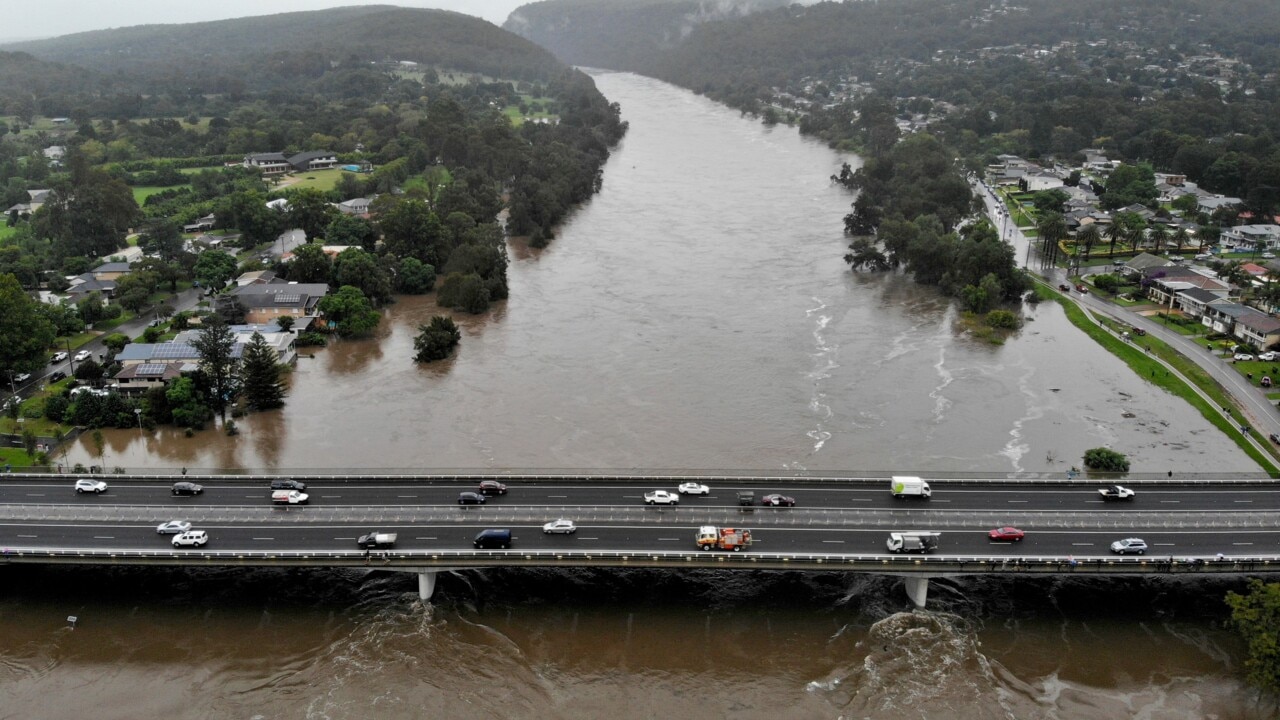 He said there is a “heightened risk” of further major flooding over the next few years.

“What we have seen is a period in Australia where drought has really dominated and as a result we actually went 30 years without seeing either a moderate or major flood along the Hawkesbury-Nepean river,” he told Sky News host Chris Kenny.