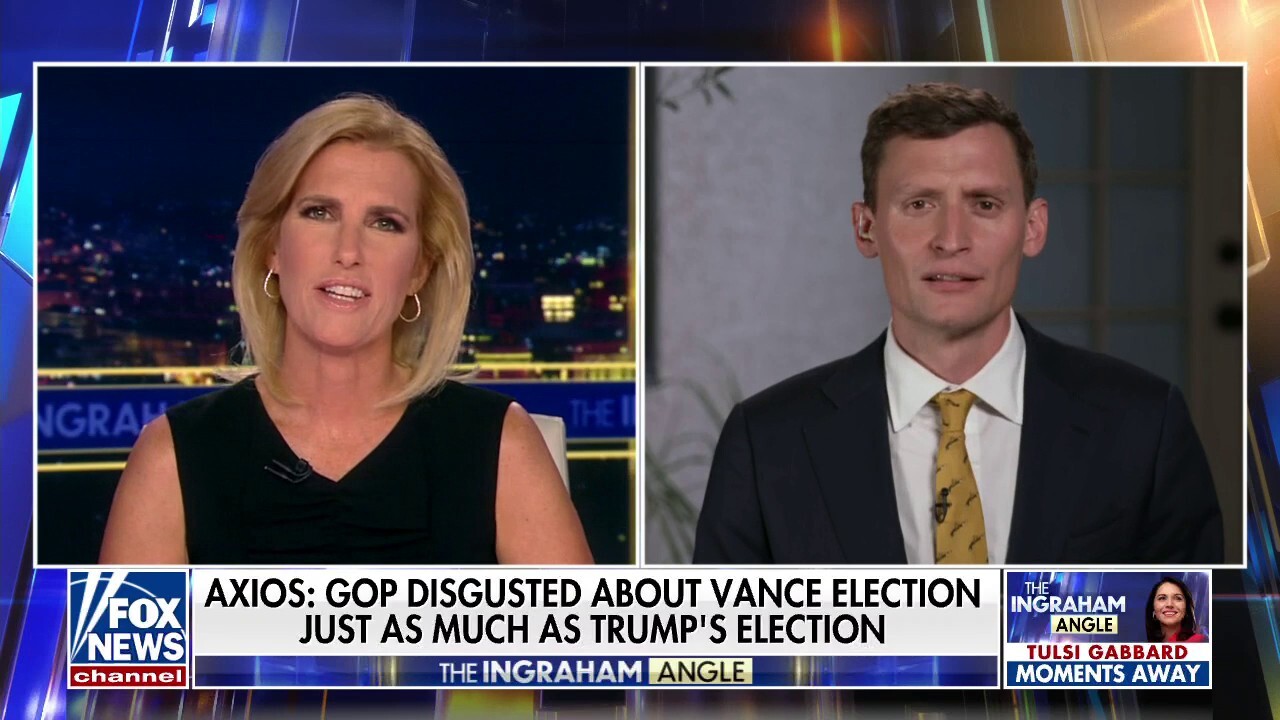 BLAKE MASTERS: We’re seeing a seismic shift. “America First”? It’s here to stay. President Trump launched this movement in 2016 and man, he upset the apple cart. I have overcome the political establishment. I think he literally saved the country by winning in 2016. And he did it by running on and then delivering this bold agenda. It’s secure the border, right? It’s stop the senseless wars abroad. Let’s be smart and tough, but we got to stop that. I have delivered this economy that worked. It worked for American workers and families. And… he doesn’t get enough credit for this part. People forget about it. President Trump championed traditional conservative causes. It’s because of him more than anybody else that we, right now, have the most pro-child, pro-family, pro-life Supreme Court that this nation has ever seen. It’s unbelievable. And the energy has shifted.

I think [Arizona’s] a pro-life state, and I think this is a pro-life country. Mark Kelly, he doesn’t care about the open border. He doesn’t care about inflation. It’s why he’s a rubber-stamp vote for the Joe Biden agenda. What he does care about is apparently unlimited partial-birth abortion. He can’t articulate any single restriction. He’s all for Planned Parenthood going in at seven months in utero to severe spinal cords and dismember babies. I’m sorry to be so graphic, but we have to talk at this level. That’s what it is. I think it’s ghastly. He’s out of step with Arizona.

WATCH THE FULL INTERVIEW BELOW: