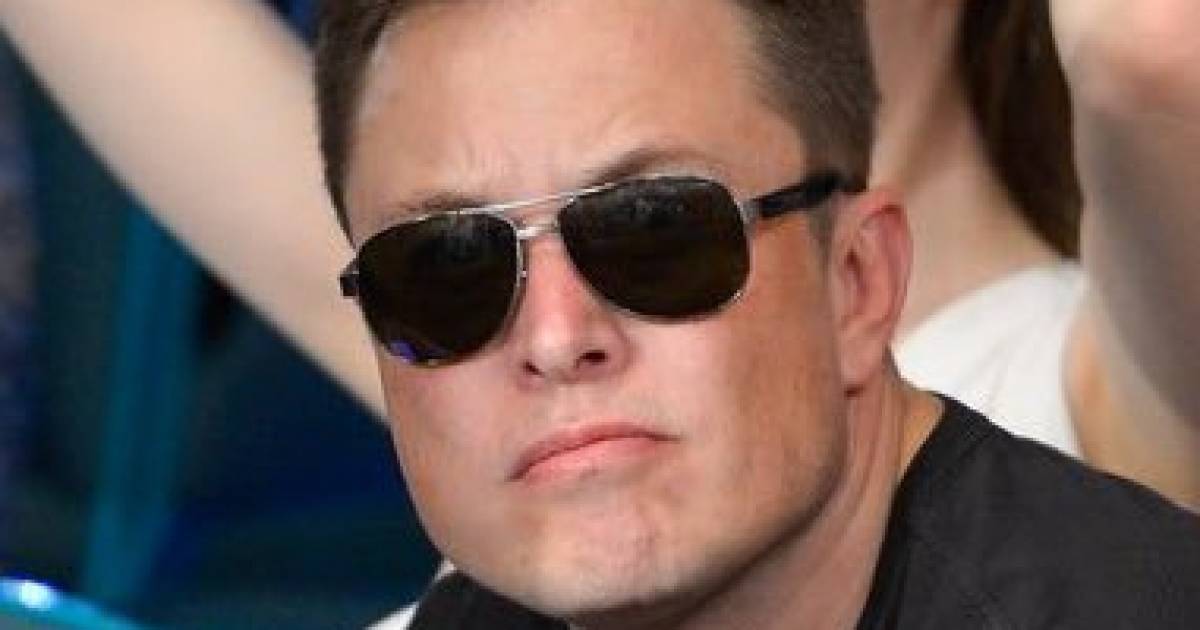 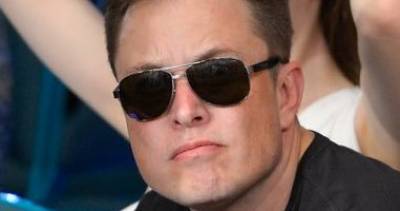 The bear market in US stocks continued today with another wretched day on Wall Street.

Tesla, Nike, Chevron, American Express, Caterpillar, Meta Platforms (Facebook), Etsy, and Salesforce are some of the big-name US companies that saw their share price fall more than five percent.

By the time markets closed, the tech-heavy NASDAQ Composite Index had dipped 4.08 percent; the broadly based S&P 500 index was down 3.25 percent; and the Dow Jones Industrial Average was off 2.42 percent.

On Monday (June 13), the S&P 500 surpassed a 20 percent decline on the year, which put it into bear territory.

Markets have been on a downturn as a result of international turmoil and high and persistent inflation.

Despite Tesla’s falling share price, its CEO, Elon Musk, remains in first place on the Forbes real-time billionaires list with a net worth of US$200.2 billion.

This week when Musk was asked on Twitter whom he favored as the next US president, he replied that he’s leaning toward supporting Florida governor and Tea Party Trumpist Ron DeSantis.

DeSantis, a Republican, has been one of the US governors who’s adopted the hardest line against imposing restrictions in response to COVID-19.