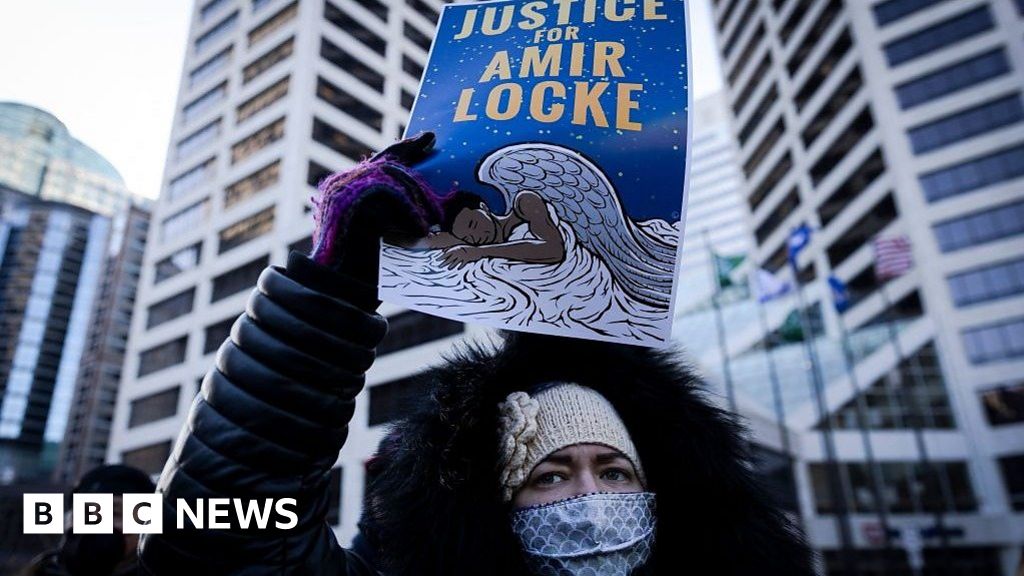 Protesters in Minneapolis are demanding justice after a no-knock warrant resulted in the death of a 22-year-old man during a police raid.

Bodycam shows police entered the apartment and fired three shots in a matter of seconds. Amir Locke was not the target of the warrant and was armed with a gun for which he had a permit.

Police later arrested Locke’s cousin in connection with the homicide investigation for which the warrant was issued.