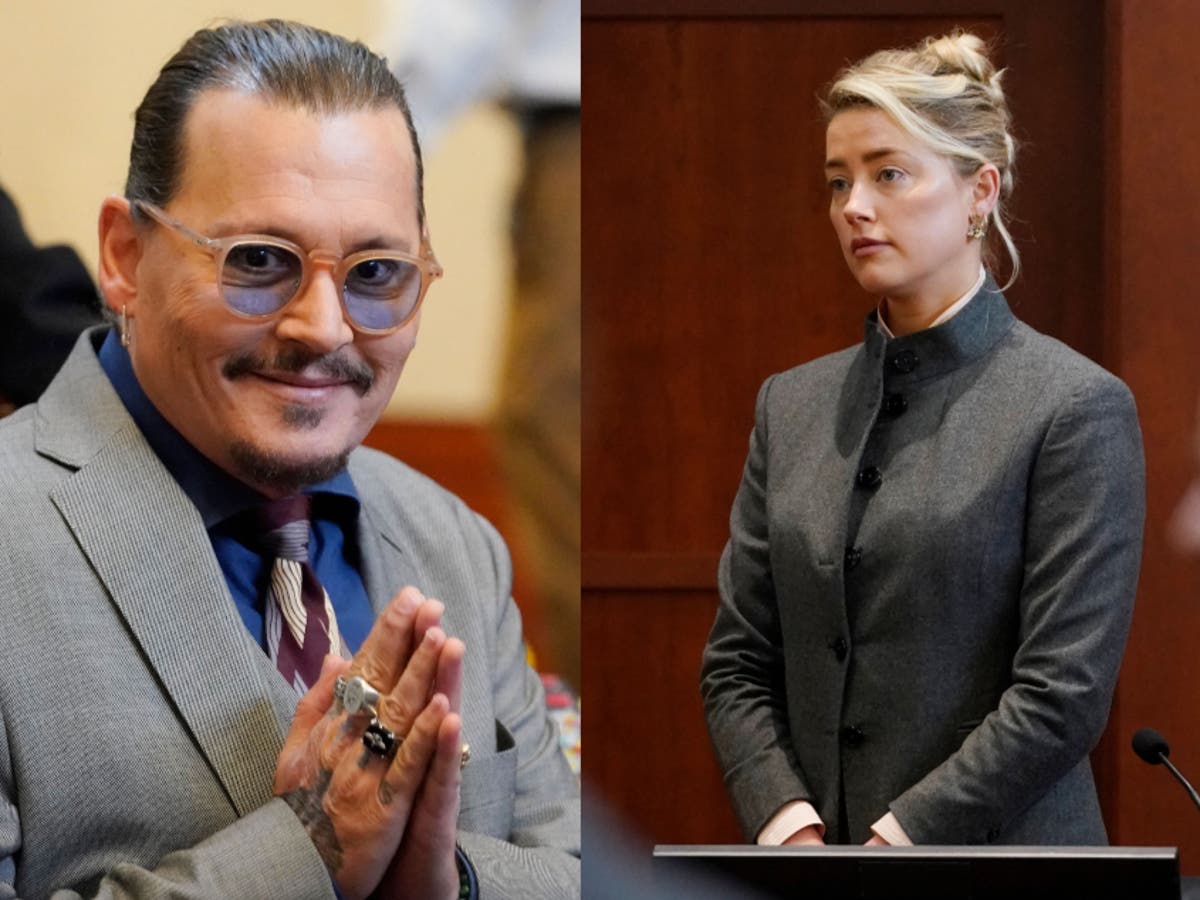 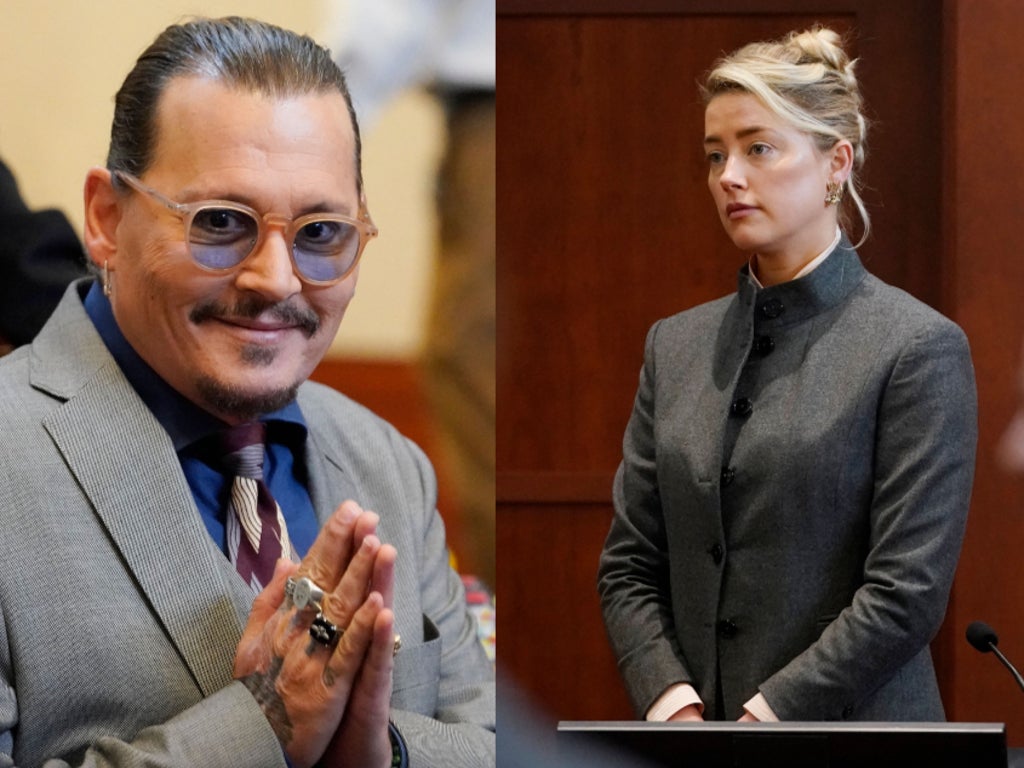 Amber Heard’s PR team believes Johnny Depp’s attorneys will “pound away” at her when cross-examination begins in the defamation case opposing the two actors in Virginia.

Ms Heard returned as a witness on Monday morning (16 May) after a one-week break in the proceedings. Prior to her hiatus, Ms Heard testified for two days in a row, alleging that Mr Depp once sexually assaulted her with a bottle and once while searching her for his cocaine.

Mr Depp has denied ever abusing Ms Heard, to whom he was once married.

Ms Heard’s own legal team kept questioning her as the trial summarized on Monday morning, with cross-examination scheduled to begin once Ms Heard’s lawyers are done.

“Today, we expect Depp’s attorneys will instead pound away on the victim. We fear it will be equal parts shameful and desperate. And, the overwhelming evidence – the truth – is not on Depp’s side.

“The one thing we suspect Depp’s attorneys will avoid is the central issue of this trial: does Amber or any woman have the First Amendment right of freedom of speech.”

Mr Depp has sued Ms Heard for alleged defamation over an op-ed she wrote in 2018 for Washington Postin which she describes herself as “a public figure representing domestic abuse”.

“The op-ed depended on the central premise that Ms Heard was a domestic abuse victim and that Mr Depp perpetrated domestic violence against her,” Mr Depp’s complaint alleges in part, calling the claim of domestic abuse “categorically and demonstrably false”.

Ms Heard has counter-sued Mr Depp, accusing him of allegedly orchestrating a “smear campaign” against her and describing his own lawsuit as a continuation of “abuse and harassment.”