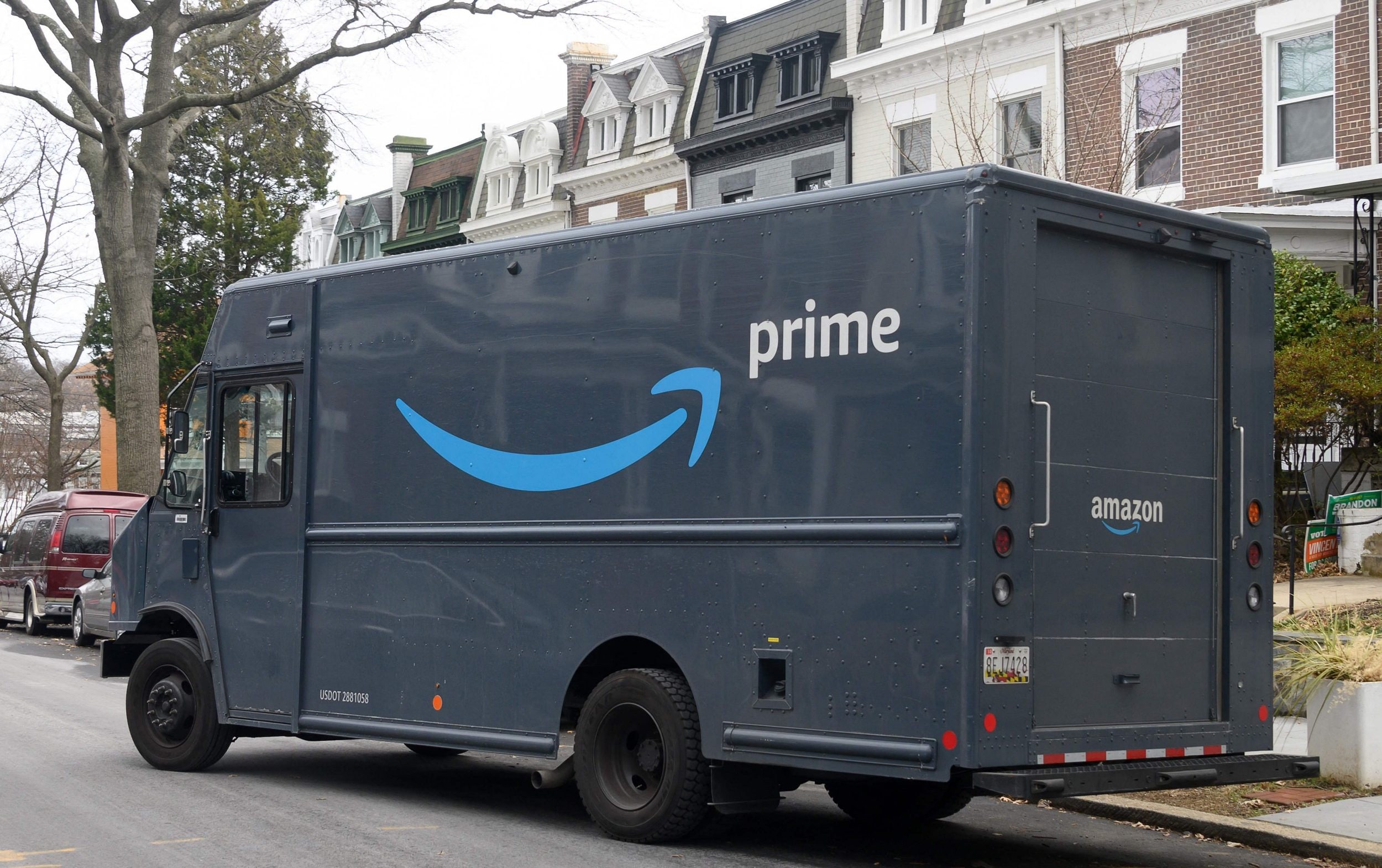 The technology is being imported from the US and is meant to prevent accidents, but it has been labeled “intrusive” and “creepy” by activists.

The e-commerce giant is using two cameras to record footage from its Amazon branded vans in the UK, one looking out on to the road and the other inside the cabin.

They are meant to detect dangerous behavior including hard braking, speeding and driver distraction and will send “voice alerts” if they breach these standards.

The cameras are understood to automatically switch off when the vehicle’s ignition is off. Drivers will also receive scores for driving safely.

Silkie Carlo, the director of Big Brother Watch, called the roll out “excessive, intrusive and creepy worker surveillance” said it should be put on hold.

She said: “Amazon has a terrible track record of intensely monitoring their lowest wage earners using Orwellian, often highly inaccurate, spying technologies, and then using that data to their disadvantage.

“This kind of directed surveillance could actually risk distracting drivers, let alone demoralizing them. It is bad for workers’ rights and awful for privacy in our country.”

It is understood that Amazon will only have access to inward camera footage only in exceptional circumstances. There is no live video feed available and the cameras will not capture sound.

Since the technology was introduced in the US, there has been a 48pc decrease in accidents, according to Amazon. Driving without a seatbelt was also down 60pc and distracted driving also fell by 75pc.

A spokesman for the GMB union said that while it had no issue in principle with cameras facing outwards, those in the cabin were “a major distraction”.

They added: “There already exists technology to ensure drivers are driving safely. We are against cameras being pointed in the face of the drivers every second of every day that they are working. This is surveillance, it does not aid driver safety.”

A spokesman for Amazon said: “The purpose of introducing this technology is to keep drivers and communities safe, there is no other reason behind that. We have carried out a comprehensive data privacy assessment in line with applicable laws.”