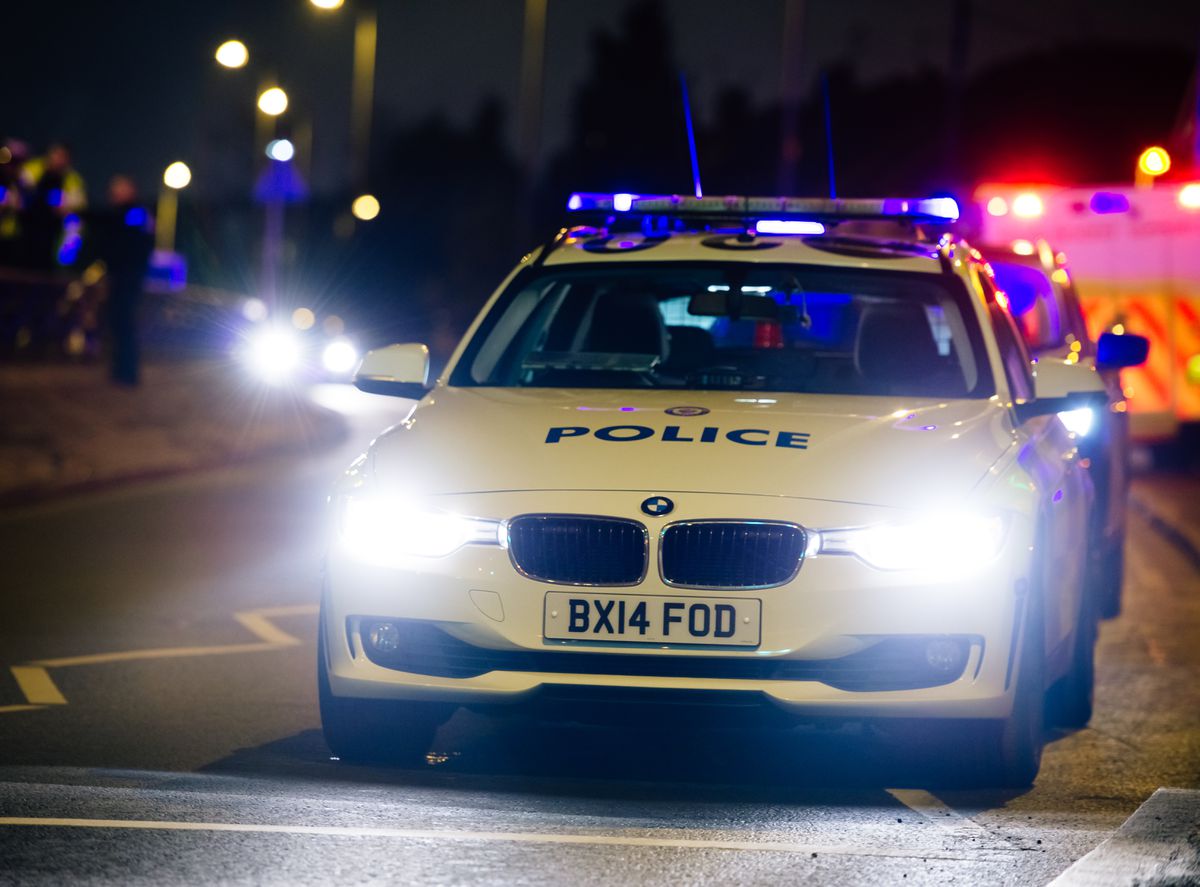 Home Office data shows 14,136 such crimes were reported in the region during 2021, but 98 per cent were unresolved.

It was the highest nationally, excluding the City of London which has a low resident population, and showed that more thefts from vehicles in the West Midlands were closed without police identifying a suspect than anywhere else in England and Wales.

Meanwhile, 89 per cent of stolen motor vehicle cases in the region were closed with no suspects identified.

And of the 87,766 theft probes closed by West Midlands Police last year, 86 per cent had the outcome “investigation complete – no suspect identified”.

A further five per cent of all theft cases closed with a suspect identified and the victim supporting an investigation but “evidential difficulties prevented further action”, while six per cent were closed because the victim dropped the case.

And just three per cent resulted in a charge or summons – one of the lowest rates in the country.

Staffordshire Police closed 19,150 theft probes in 2021, with more than two thirds of those having the same outcome.

Another eight per cent of all theft cases closed with a suspect identified and the victim supporting an investigation but “evidential difficulties prevented further action”. Ten per cent were closed because the victim dropped the case and seven per cent resulted in a charge or summons.

Across England and Wales, one million theft offenses were closed without a suspect being found – 77 per cent of all cases.

Police bosses in the region have offered advice to people and businesses to ensure their property is made as secure as possible, making it harder for criminals to steal.

Police bosses say such crimes can have a ‘significant impact’ on victims and are encouraging people to remain vigilant.

Chief Inspector David Wain, Staffordshire Police lead for vehicle crime, said: “These criminals have a significant impact on members of the public and local businesses across the region.

“Offenders may specifically target work vans and company vehicles on the assumption that they will have valuable items inside. As such, tools should be removed from vehicles overnight and stored in a secure area.

“These tools can also be marked using paint pens and sealed with a lacquer spray to ensure they are easily traced and identified, should they come into contact with thieves.”

It comes as people have been warned about ensuring their vehicles are secure following a spate of vehicle crimes across Staffordshire.

Approximately £1,700 worth of tools, £15,000 in catalytic converters and three vehicles were reported stolen from various addresses recently in South Staffordshire, Cannock, Lichfield and Stone.

On Thursday, April 28, officers received reports of two catalytic convertor thefts at a car dealership on Eastern Avenue in Lichfield. Officers from Staffordshire Police believe that offenders forced entry into the premises and took the converters from two Vauxhalls, at some point between Monday, April 18 and Thursday, April 28.

Six catalytic converters were reported stolen on Cinder Road, near Burntwood Business Park, on Thursday, April 28 at around 1.25am, with six white Renault low-loader van targeted.

Three separate reports of vehicle thefts were also received on Bank Holiday Monday. Between midnight on Monday and 9am on Tuesday, a black Land Rover was stolen, without keys, near Kitchen Lane in Essington and later found abandoned in Willenhall and seized by officers.

Similarly, a white Ford Transit was stolen from a driveway, without keys, near Common Lane in Cannock and a blue VW Golf R TSI was also stolen near Whitemill Lane in Stone.

The charity Victim Support said theft can have serious and long-term impacts on victims, robbing them of both their possessions and their sense of safety.

The National Police Chiefs’ Council said forces will prioritize cases where there is a realistic prospect of prosecution, and ensure vulnerable victims have the support they need. For crimes such as theft, an NPCC spokesman said police focus on targeting prolific offenders, organized crime networks, and ensuring prevention measures are in place.

The Home Office said it is aware of the distress and disruption of vehicles, bikes and other thefts it causes. A spokeswoman said 20,000 extra police officers are being recruited to protect communities.