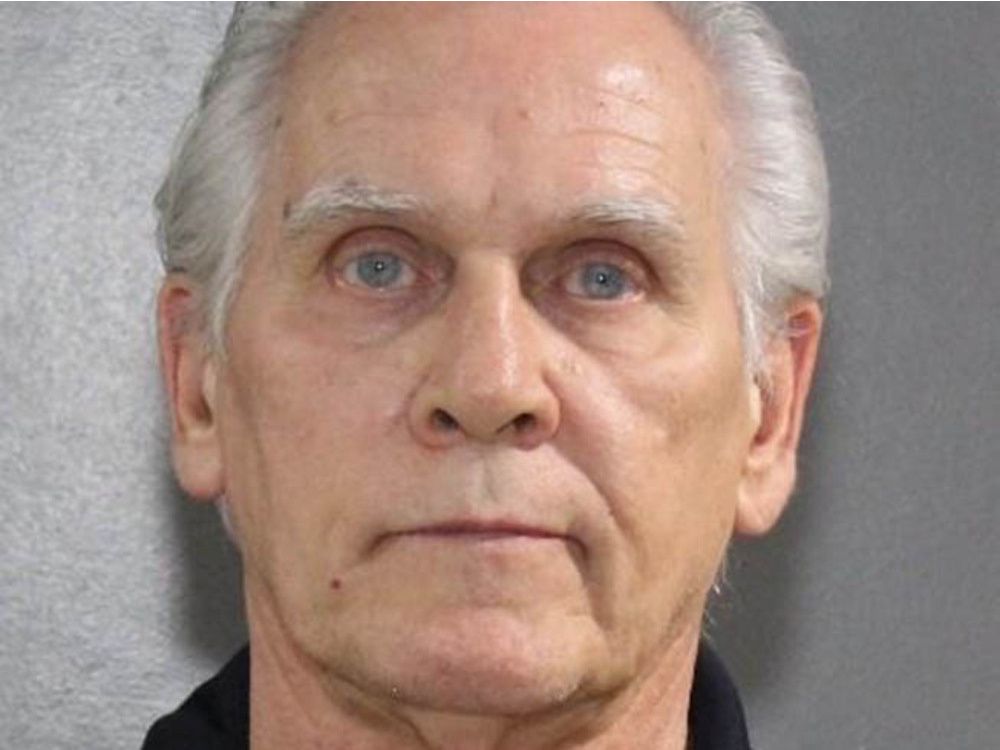 A woman who claims she was the victim of a former Surrey church elder convicted of sex offenses has filed a lawsuit seeking damages against him.

The plaintiff, who was a minor at the time of the alleged incidents, says Brian David Batke was an elder in the Cloverdale Christian Fellowship Church in Surrey and as such held a position of trust and authority in relation to members of the congregation.

She says in her notice of civil claim that she began attending the church in 2005 at the age of 15 and met Batke soon afterward.

In 2006, she says that she and several other young women aged 14 to 18 participated in a missions trip to India organized by the church, and claims that some of the sex acts took place during the trip.

She alleges that from about May 2005 until 2008, Batke committed sexual acts on her including oral sex, sexual touching and sexual intercourse.

“By committing the sexual acts, the defendant Batke wrongfully and intentionally interfered with the plaintiff’s person, assaulted and committed battery on the plaintiff, along with taking her virginity,” says the lawsuit filed in BC Supreme Court.

The plaintiff alleges that some of the incidents occurred on buses owned and operated by the Coast Mountain Bus Company while Batke, who was a bus driver for 13 years, was on duty as a driver.

She says that in 2010, she confronted a pastor at the church regarding the sexual abuse. The pastor admitted to her that he was aware of the abuse of her but excused Batke’s behavior from her.

In 2017, she learned that the then-pastor of the church had been charged with sexual abuse of younger members of the congregation and as a result of that knowledge, she found the courage to report the abuse to the RCMP herself, she says.

Batke, who was a church elder until 2005 and then served as a director of the Cloverdale Christian Fellowship Society between 2005 and 2007, was charged in 2018 with sexual assault and two counts of sexual exploitation in connection with incidents alleged to have taken place in 2005 .

In February 2020, he pleaded guilty to one count of sexual assault involving the plaintiff, according to the lawsuit. Batke, who was 72 years old at the time he was charged, received a 12-month conditional sentence and 12 months of probation.

The plaintiff claims that as a result of sexual abuse, she has suffered post-traumatic stress disorder, mental distress, anguish and nervous shock.

She also claims she has suffered a number of other problems, including loss of dignity and self-esteem, humiliation and embarrassment, anxiety and sexual dysfunction.

No response has been filed to the lawsuit, which contains allegations that have not been tested in court. Batke, the church and the bus company are named as defendants. Batke and the church could not be reached.

In an email, a bus company spokesperson said that the company takes the claim and the safety of customers “extremely seriously” and added that given the matter is before the courts, they could not comment further. The company said Batke has not been an employee since 2018.