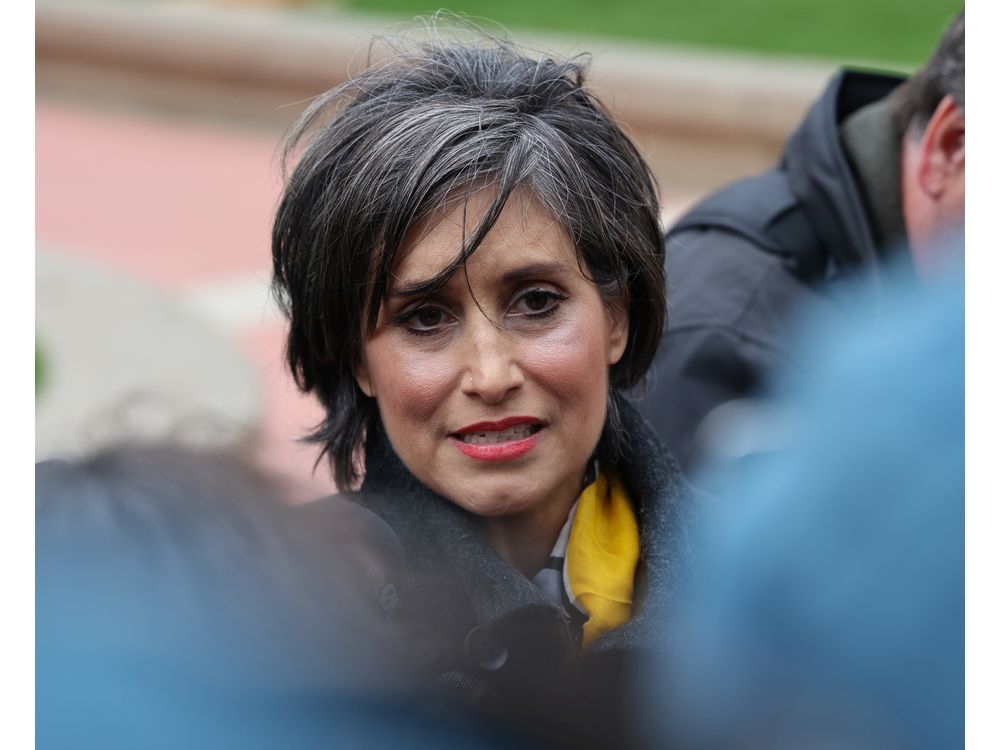 “We have the opportunity here for a reset button, and we have to take that. I believe we can rebuild the party and rebuild the brand”

A meeting of Alberta’s United Conservative Party caucus is underway in Calgary as questions swirl over the immediate future of the ruling party and who will lead it.

“We have the opportunity here for a reset button, and we have to take that. I believe we can rebuild the party and rebuild the brand,” he said, adding he expects to see an interim leader chosen Thursday.

“I’ll stay here ’til three in the morning if we need to get that done,” he said.

UCP MLA for Fort McMurray-Lac La Biche Brian Jean told reporters he hoped to get started with a new interim leader chosen soon, and parliamentary tradition calls for Kenney to step down as quickly as possible.

“The healing process can’t start until Jason Kenney leaves. He knows that. We know that, and we need to start the renewal process of the UCP,” said Jean, who ran on a by-election campaign to take over Kenney’s job. When asked how he unites members who disagree so vehemently, he said there needs to be compromise.

“With the divisive nature of what’s happened over the last couple of years, I think we need to think about what brings us together instead of what tears us apart.”

UCP MLA for Chestermere-Strathmore Leela Aheer, who has been critical of Kenney’s leadership in the past, said she was surprised by Wednesday night’s vote results, but is hopeful it’s an opportunity for the party to get back to work.

“The only thing that most of us wanted was to have a leadership race, and to be able to engage with the public, and earn back their trust,” said Aheer, adding she hasn’t considered putting her name forward for interim leader.

Independent MLA Drew Barnes stressed in a statement Thursday the importance of caucus appointing an interim leader to be appointed as premier as quickly as possible.

-With files from Dylan Short and Michael Rodriquez