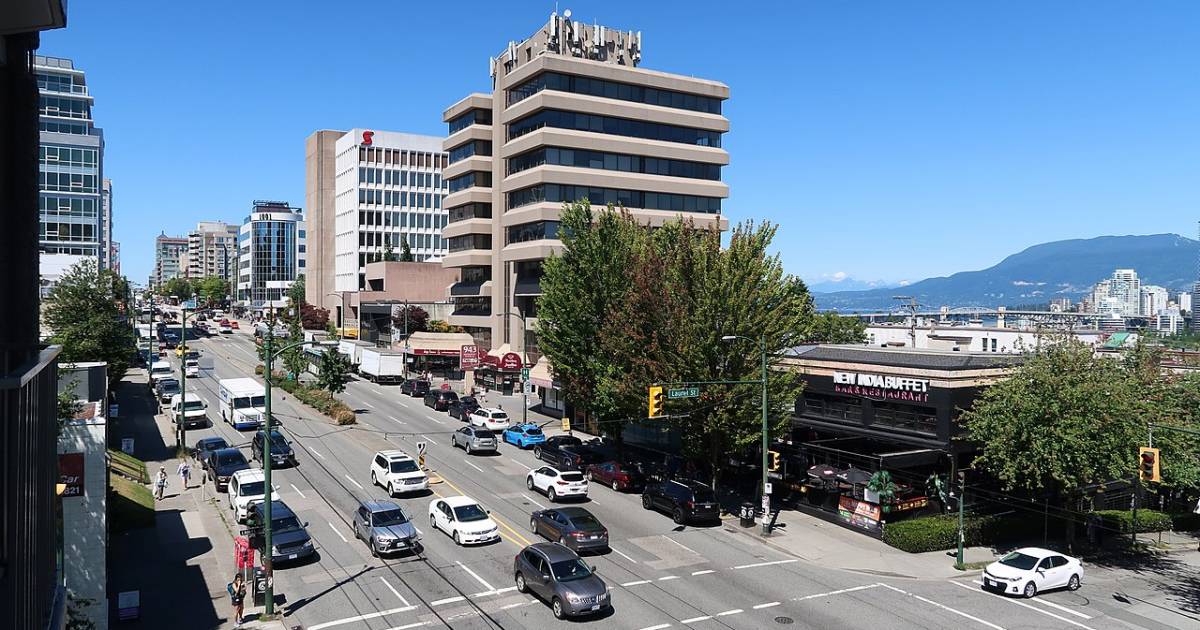 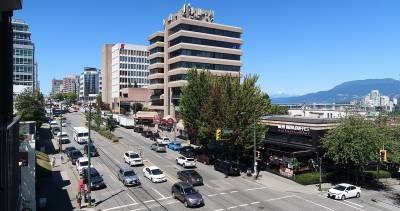 By Albert Huang and Peter Waldkirch

The Broadway Plan envisions a transformation of the central neighborhoods of Kitsilano, Fairview, and Mount Pleasant. If passed, the plan will add tens of thousands of new homes right where they are needed—next to Vancouver’s economic heart, and steps from rapid transit, services, and amenities.

Opponents have described the debate over the plan as “a fight for the soul of Vancouver.”

Because despite the plan’s imperfections, the decision council will make on Wednesday (May 18) will signal what kind of city we want to be. Are we a city that looks to the future and is serious about tackling the challenges we face?

The new homes enabled by the Broadway Plan will help to alleviate our severe housing shortage. The City of Vancouver estimates we need 136,000 new homes just to meet demand for the next 10 years. And that’s a conservative estimate that doesn’t account for today’s shortfall—at least 86,000 Vancouverites are inadequately housed, and we all know someone who has been pushed out of the city by the housing crisis.

The plan will also encourage transit use and reduced emissions, helping to meet Vancouver’s climate goals. Fostering compact, transit-friendly neighborhoods is one of the best ways to fight climate change.

But the plan isn’t perfect. It doesn’t go far enough in addressing Vancouver’s urgent needs: for housing, for transportation, and for solutions at the scale of the challenges we face.

On May 18, council should strengthen the Broadway Plan so that it can deliver against its promise.

First, council should amend the plan to encourage more homes in low-density areas.

A fundamental cause of the housing crisis is that most residential land is reserved for exclusive and expensive low-density housing. Because of “exclusionary zoning”, which has come under fire across Canada and the United States, apartments are banned on about 80 percent of the city’s residential land, sending housing costs through the roof.

The plan envisions some apartments—but only in the Broadway area, which is already home to many apartments. This perpetuates a cycle of displacement where renters are constantly at risk of being evicted to make room for new apartments. Meanwhile, people who own houses are “protected” from the risk they may one day have to welcome apartments (and the people who live in them) into their neighbourhood.

This dynamic—where the interests of comfortable homeowners who want to retain the suburban-like feel of their neighborhoods outweigh the interests of tenants and newcomers—infects Vancouver’s housing politics. Renters and workers feel the consequences of this dynamic every day, whether it’s through soaring rents, the inability to leave a substandard basement suite, or a long commute after being forced out of the city entirely.

While the plan proposes substantially increasing tenant protections, the best protection would be encouraging growth in low-density areas. The only way to break the cycle of displacement is to expand the areas in which apartments are allowed to be built, and in that regard, the Broadway Plan does too little. The few low-density areas included in the plan (some parts of Kitsilano and Mt Pleasant) have the strictest rules against apartments, and the lowest permitted density. An equitable planning strategy would do the opposite, and encourage growth in precisely the areas that have resisted it for so long.

Second, council should amend the plan to end overly restrictive controls on building height and location.

The plan is hundreds of pages, a great many of which are about tightly controlling and limiting where apartments can go and how tall they can be. In earlier drafts, the plan allowed buildings of 20 to 25 floors, which received overwhelming support from the public. But staff nonetheless reduce these heights by five floors, and because of other restrictions on their size, very few, if any, will even be that tall. And taller apartments than six floors will continue to be banned completely from today’s low-density areas.

Restrictions like these weigh down our ability to address our crushing housing shortage. Besides providing more homes, taller buildings also generate revenue that the city can use to build amenities and fund affordable housing and renter protections. Every building comes to the end of its life-cycle at some point, and when it does, we should make sure its replacement responds to the city’s current needs, not just complaints about building heights.

Third, council should amend the plan to put a bike lane on Broadway, and ensure that the new Broadway is a complete street that makes room for active transportation.

Active transportation fosters lively and connected neighborhoods and helps us meet our climate goals. While world-class cities like Montreal, Paris, and Barcelona have rapidly expanded their cycling networks, it’s disappointing that Vancouver is proposing a long-term plan that has no room for bikes on a major street.

The plan, as written, leaves plenty of room for improvement, and even if passed is only a first step in meeting Vancouver’s housing crisis.

But the decision council will make on May 18th is more than on the future of the Broadway Plan. It will be a decision about the city we want to be.

Do we want to be a gated community for the rich, with working people and their families pushed to the edges of the city and beyond?

Or a forward-looking, prosperous, sustainable city that welcomes young people and newcomers?

The Vancouver we know is a city that cares about our neighbors and looks to the future. This is a chance to show it.