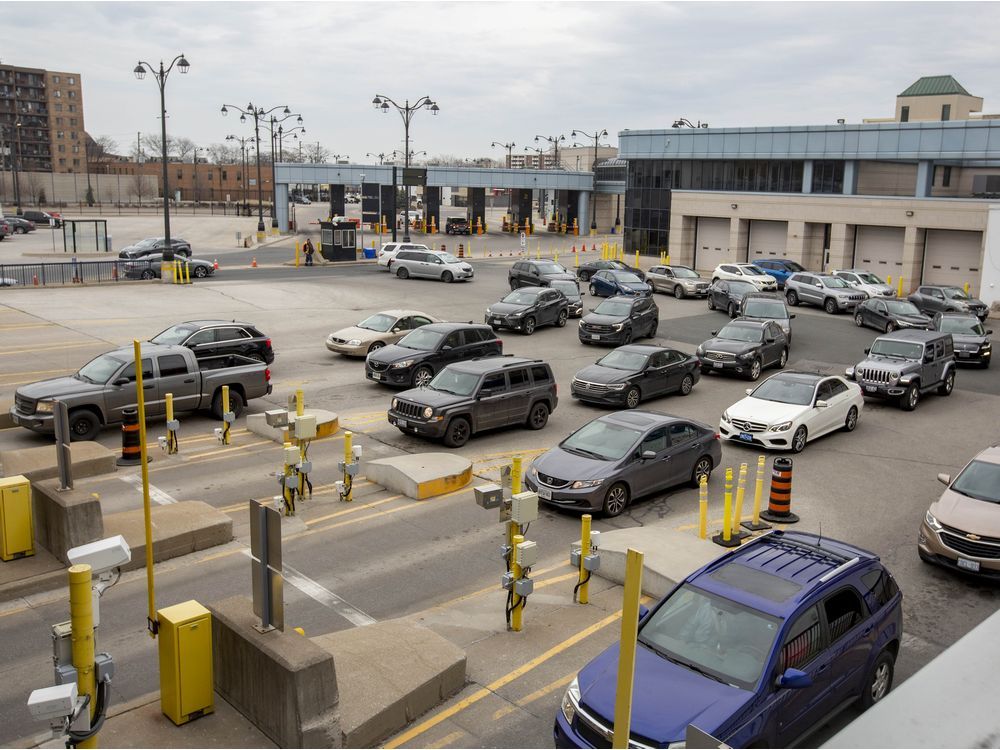 Officers at the tunnel port of entry seized a 9mm CPX-2 handgun and a 9mm Taurus G2C handgun, along with a 12-round capacity magazine on June 4. An agency spokesperson said the items will be disposed of in accordance with federal regulations.

No charges were laid, the agency said, though the individuals were returned to the United States and a $2,500 fine was paid for the release of the vehicle.

More On This Topic

“Canadian firearms laws are clear; all travelers must declare any firearms in their possession when they enter Canada,” a CBSA spokesperson said in a statement. “Travellers who do not declare firearms upon arrival can face arrest, seizure, monetary penalties, and/or criminal prosecution.”