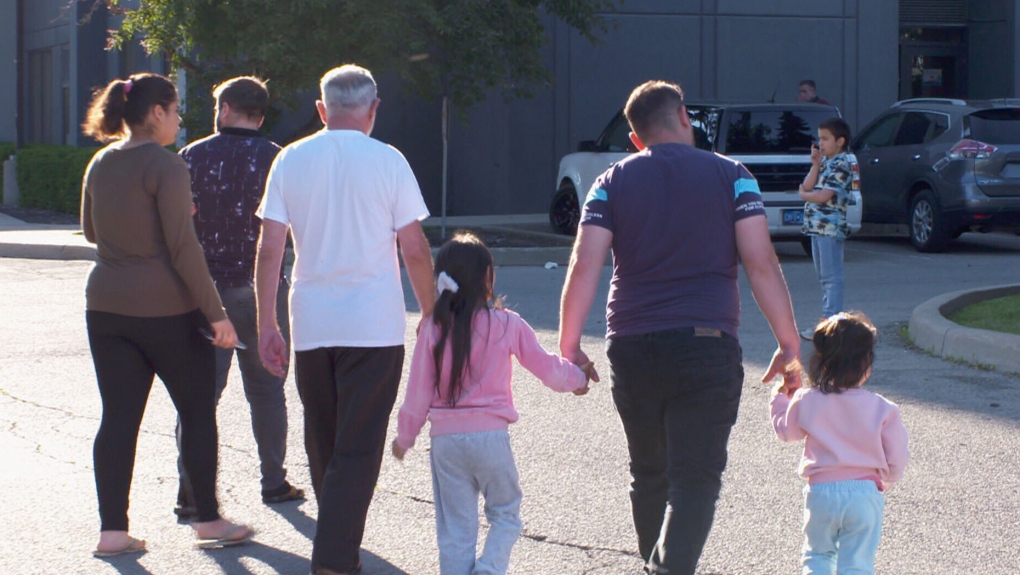 After a desperate dash for freedom last August, refugee families from Afghanistan who are still being shuffled from hotel to hotel right here in Canada feel like they are caught in some kind of purgatory.

For 10 months, Nelofar, her siblings and parents have lived in a hotel room. No school, no government benefits and no clear understanding why they’ve been left in limbo.

“It’s literally like a prison right now here,” Nelofar, who asked CTV not to use her last name, told CTV National News.

They fled Afghanistan in late August after the Taliban took over, hoping that in Canada, they would be safe and “have better lives,” she said.

But even though they made it to Canada, that dream hasn’t come true yet.

“It’s been very tough, unfortunately. Ever since we have come here, things have been really difficult,” she said.

“The fact we want to work, we want to go to school, have a normal life, we can’t even have that, that’s really depressing for everybody here.”

Refugee families at the hotel Nelofar are confined to live under restrictive rules, dictated by an organization called Polycultural, which is contracted out by the federal government.

Volunteers and refugees describe five adults being confined to one small room for months, and not being allowed to eat meals within their rooms.

An advocate told CTV National News that volunteers have a nickname for the hotel: The Ghost Hotel.

“It’s a hotel that houses refugees that most people don’t know about,” Mona Elshaya said, adding that even when they talk to officials about refugees, “they don’t seem to mention that hotel.”

Elshaya said that refugee families had been given specific restrictions, such as that they couldn’t use facilities such as the gym, the swimming pool, or even drink the coffee in the lobby.

“They sat a paper with rules just for them,” she said. “So other guests are allowed to use these facilities, are allowed to gather, and they have been told that they’re not.”

They have to ask for permission even to bring a piece of bread up to their room, Elshaya said.

“It’s like segregation, really,” she said. “How is this happening in Canada?”

And it’s happening in plain sight, minutes from Pearson International Airport, where they landed so many months ago.

“With everything that’s going on back home and everything that we have been through, leaving our home […] and coming here and not being able to have a home here, has been the worst experience ever,” Nelofar said.

Abdul Basir Talash is at his wits end.

Eight months ago, his family arrived in Canada — all but one daughter, a victim of the Taliban. Two years ago, the same day that Rezman Basir celebrated her high school graduation, she and her siblings were attacked. 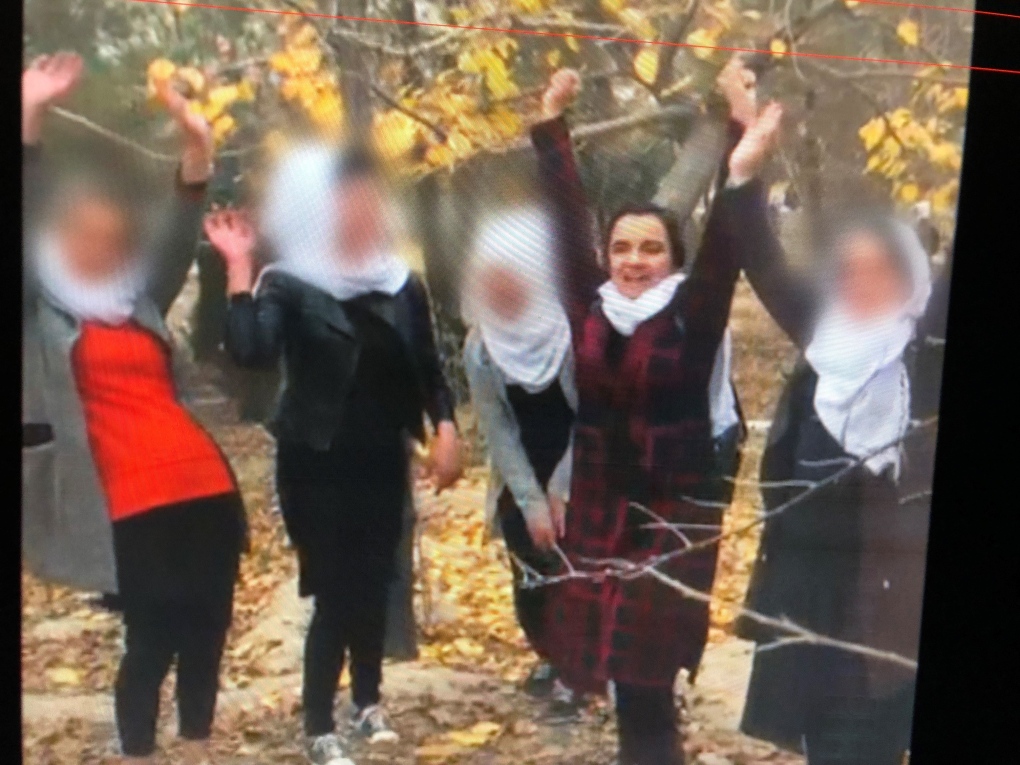 Her brother and sister survived, but she didn’t.

In Kabul, Talash worked as director of a medical laboratory, and applied to come to Canada long before the Taliban took over.

This is not the life they thought they were coming to: stuck in the same hotel since October, waiting each day for word on their paperwork from the Canadian government.

“As a human, I have a right to know — why isn’t my case proceeding and why are my children not going to school?” I have asked.

In an email, CTV National News asked Fraser why it has taken so long to approve these family’s paperwork. They sent a 540 word statement which didn’t answer the question.

“I’m an optimistic person,” Nelofar said. “I cannot be positive anymore, I don’t see any light.”

Her family wrote Prime Minister Justin Trudeau a letter back in the winter, but they say they’ve yet to receive an answer.