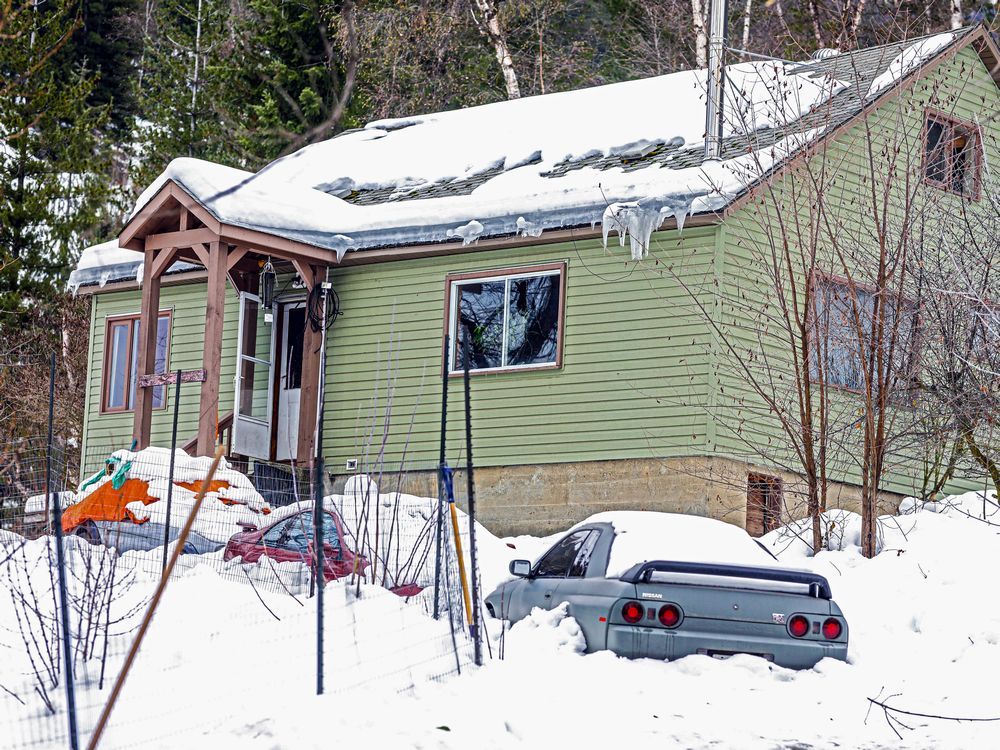 The uncle of accused hitman Gene Lahrkamp said his nephew had been struggling to pay a mortgage on his Trail house in the months before he allegedly killed a BC gangster in Thailand.

And Wilf Lahrkamp said that he had contacted Gene a few months back to ensure the 36-year-old had received checks he had sent him from a relative’s estate.

“I gave him money over the last four years,” the uncle said over the phone.

Police in both BC and Ontario are investigating what happened before a Piper aircraft with Gene Lahrkamp, ​​a second fugitive from Kamloops and two young Richmond pilots crashed in a remote area near Sioux Lookout, Ont., on April 29. All four were killed.

Lahrkamp had been on the run since an arrest warrant was issued in February by the Royal Thai Police alleging he and Matthew Dupre, 36, traveled to the island of Phuket to kill former BC gangster Jimi Sandhu outside his luxury beachfront resort.

Both are former Canadian soldiers who started working for private security firms. Dupre was arrested in Sylvan Lake, Alta., on Feb. 20 and remains in custody awaiting an extradition hearing. Police searched Lahrkamp’s hilltop house on Trail the same week, but had been unable to find him.

Just three days before he died, a $100,000 reward had been offered for information leading to his arrest.

Wilf Lahrkamp said he heard about the fatal plane crash on the radio and didn’t know what to make of it.

“I don’t know exactly what he was up to,” Wilf said. “It was already a thought that he had killed somebody, right? It was already news to us.”

The last time they spoke, the uncle had reached his nephew at home in Trail before there were any allegations against him. Wilf Lahrkamp said Gene had hoped to make good money breeding his Belgian Malinois dogs on the property he bought.

“All I know as that I phoned him a couple times, two or three times, and he had been to elsewhere in BC He works for a security firm. I’m not sure what it was,” Lahrkamp said.

Lahrkamp hadn’t seen his nephew since the 2009 funeral of his mother — Gene’s grandmother — though he had kept in touch with phone calls.

He said Gene grew up in Kincardine, Ont., with his parents and elder sister. His mother Lynn hung up on a Postmedia News reporter Thursday.

Gene wasn’t the greatest student, his uncle said. But he was a huge Toronto Maple Leafs fan.

Wilf Lahrkamp thought his nephew was on the right track when he bought his Trail home in October 2017 for $180,000.

“I thought he was getting on his way — this mortgage was kind of tough to do with one income,” Wilf said.

He gave his nephew a total of $21,000 in recent years, as well as two additional personal checks of $2,000 each dated for January and April 2022. Neither has been cashed, he said.

Also killed in the Ontario plane crash was Duncan Bailey, charged with attempted murder and conspiracy to kill Mir Aali Hussain. Hussain was injured in a westside Vancouver shooting on Oct. 6, 2020, then shot to death the following May in Coquitlam. A warrant for Bailey’s arrest was issued April 26, 2022, for violating bail conditions.

Richmond pilots Abhi Handa, 26, and Hankun Hong, 27, were also killed when the plane went down. Handa was flying at the time.

An online site that tracks flights showed the Piper leaving Boundary Bay Airport on April 23 at 7:44 pm and then making its way across Canada over several days before crashing.

Boundary Bay Airport president Melissa Sayers didn’t respond to an emailed request for information. A worker at the airport told a Postmedia reporter in-person Thursday that “we’re not supposed to say anything.”

The Richmond woman who owns the plane wasn’t answering her door Thursday. Nor has she responded to online messages or a note left at her house from her.